Will the COD: WW2 Beta be Open?

Call of Duty: WW2 has a Private Beta going on, but will the COD: WW2 beta be open? 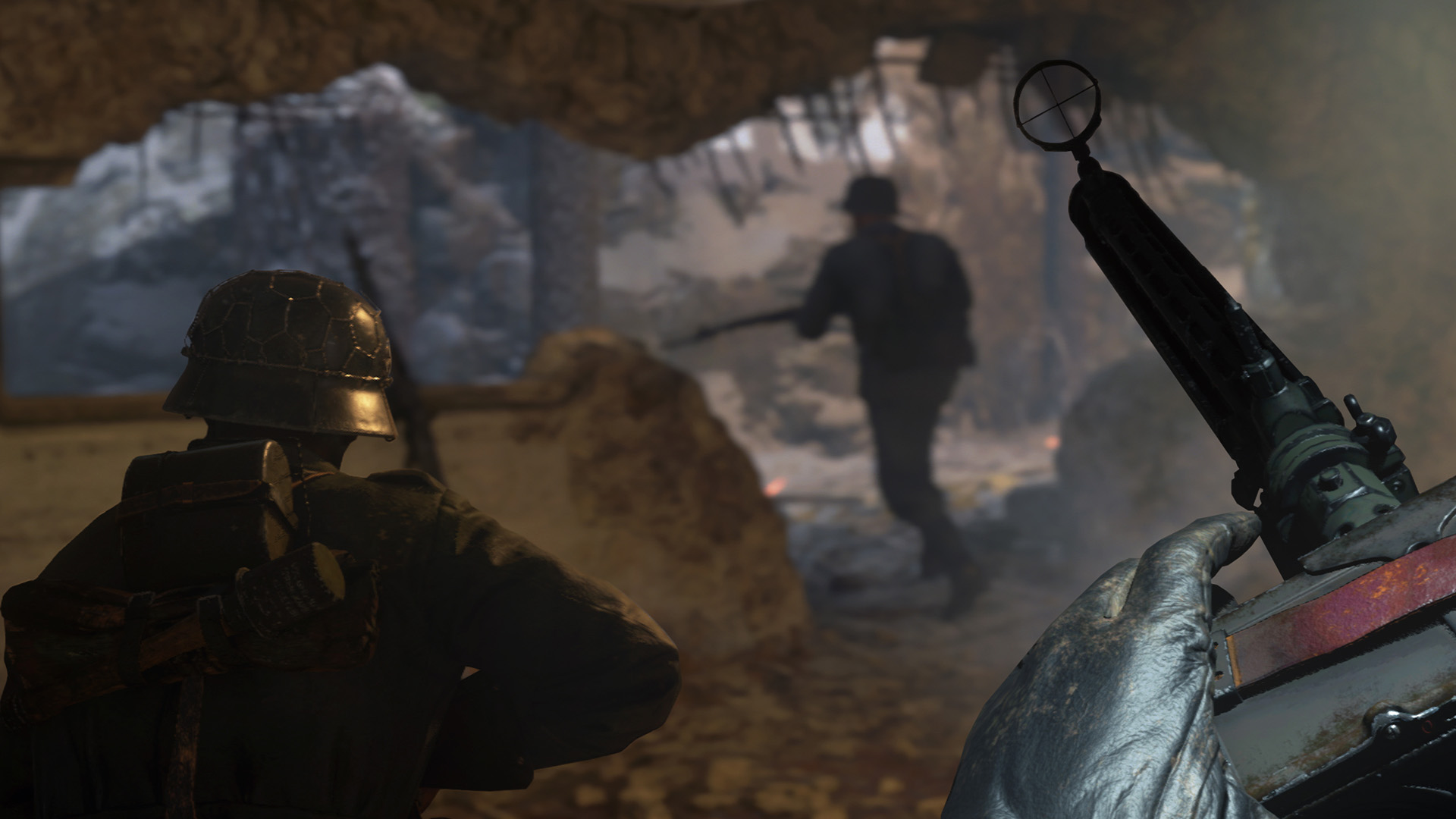 Absolver: All Marked One Locations

Find out where you can find Marked Ones in Absolver.

The Call of Duty: World War II (CoD WW2) beta arrived on the Xbox One for those that dropped a pre-order for the game. As tends to be the case with betas, though, all is not going well. Many Xbox One players are having issues with their connections, pushing them to seek out the CoD WW2 Xbox server status and support options.

Luckily for players who are having trouble, Activision runs a website dedicated to keeping track of the server status for all platforms and games, including CoD WW2 on the Xbox One. Players can head to the Activision support site to find out if there are widespread problems. If things appear to be okay, the next stop would be to check the Activision Support Twitter account, where there are likely to be frequent tweets that discuss the status of the game on all platforms and servers.

If you find that after thorough research only you are having trouble, the next step would be to begin troubleshooting on your end. We’re not here to tell you what steps you should take because each issue will be unique. Instead, your best bet would be to contact Activision support and let them advise you on the best next steps to solve your problem. Keep in mind that betas are generally buggy and connections are wonky. The entire point of the beta is for the collection of data to help Activision solve server status issues and find bugs. Expect problems.

For more on CoD WW2, be sure to bookmark and make frequent visits to Tank War Room. We’ll be covering the game in-depth from now until the next Call of Duty, including guides, features, news, and a full review of the game when it launches on November 3, 2017.