Elodie Yung has fought a whole bunch of things besides zombies. 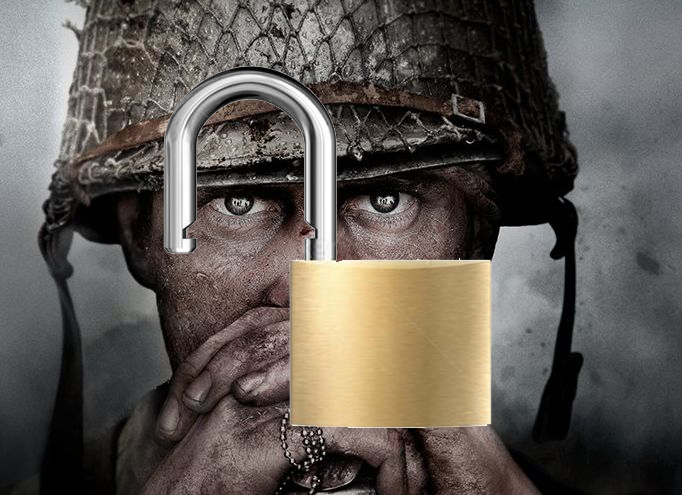 Will the COD: WW2 Beta be Open?

Check the COD WW2 server status and get support for Xbox One.

Will the COD:WW2 Beta be open?

Unfortunately, Activision nor Sledgehammer Games have given any indication that the COD: WW2 beta will become open to all users at some point. However, if you think back to the Black Ops 3 beta, there was also no indication of an open beta happening, until it did.

If you do not want to take a chance, you could pre-order Call of Duty: World War 2 beta to get instant access. Buying COD: WW2 on the PS4 or Xbox store will allow you to download the beta without waiting for it to be open. You can also pre-order a physical copy in a store, then redeem your code on callofduty.com\wwii\beta. Activision will then email you a code that can be used to download the COD: WW2 beta on your platform of choice.

A lot has changed since the first beta weekend. You can now use the M1A1 Carbine and an all new sniper rifle, on the new map Aachen. Check out this link if you would like to see all the changes to week two of the COD: WW2 beta.

Hopefully the beta will become open, and if it does, we will let you know when the COD: WW2 beta is open.