If you're looking for a Nintendo 2DS or 3DS this Black Friday, we've got you covered. 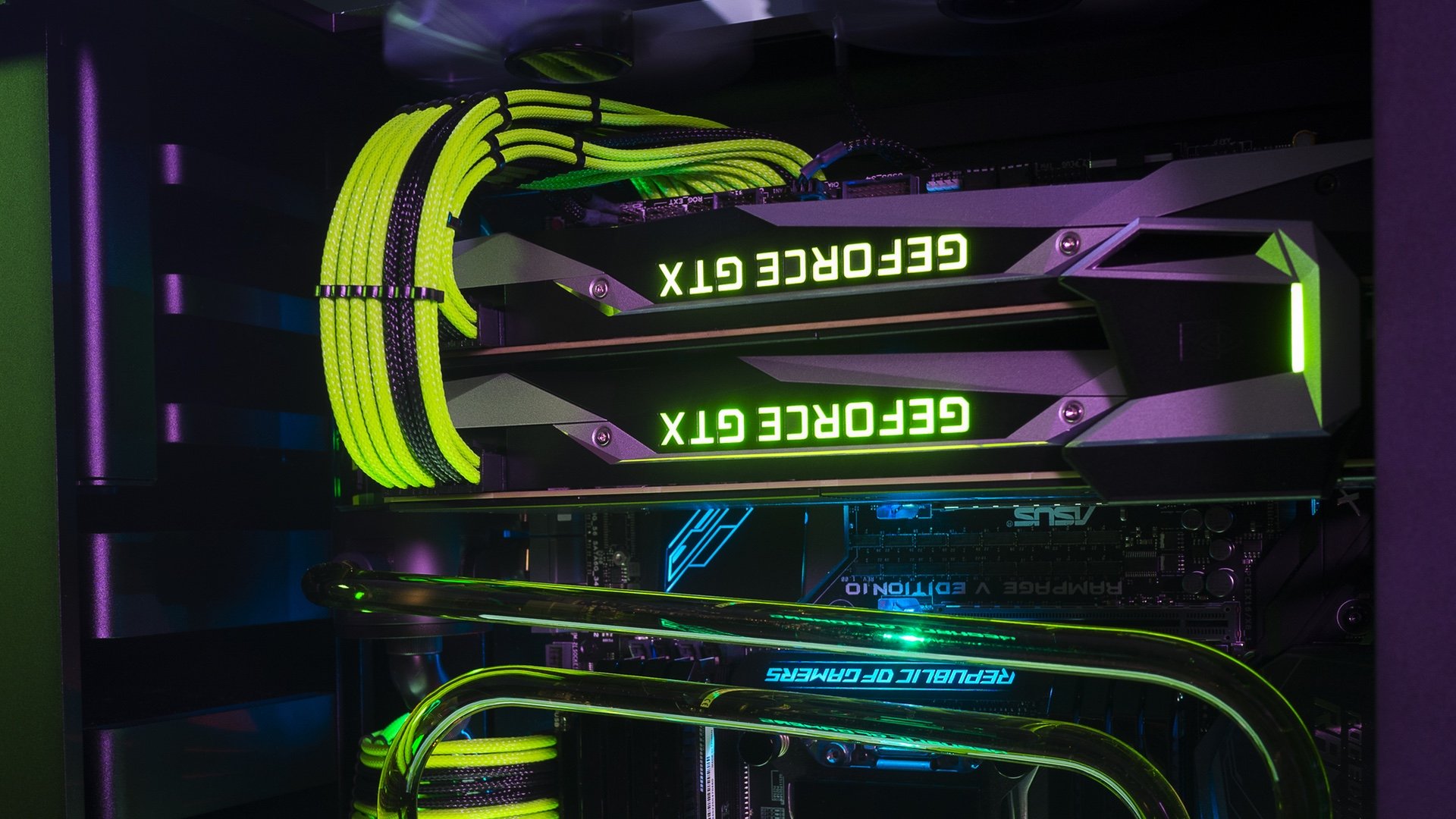 The grind is strong in this one.

We have the inside line with HyperX and they've given us a heads-up on their Black Friday promotions, which offer solid savings across a range of products and retailers. Here's a breakdown:

A bunch of retailers have already jumped into Black Friday mode, but Newegg is the one you really want to watch for PC hardware, and their 20-page Newegg Black Friday 2017 flyer highlights some of the awesome deals they have planned for this season. Check them out below and keep an eye on Newegg for when they go live:

Next up we've got hardware manufacturer Razer who've just released their Black Friday deals on a whole host of new PC accessories including keyboards, mice and headsets. Here's what they've got on offer from November 22 to December 2:

Phew! We'll keep updating this page with more deals as we find them.