Sow the gold cost and reap the rewards. 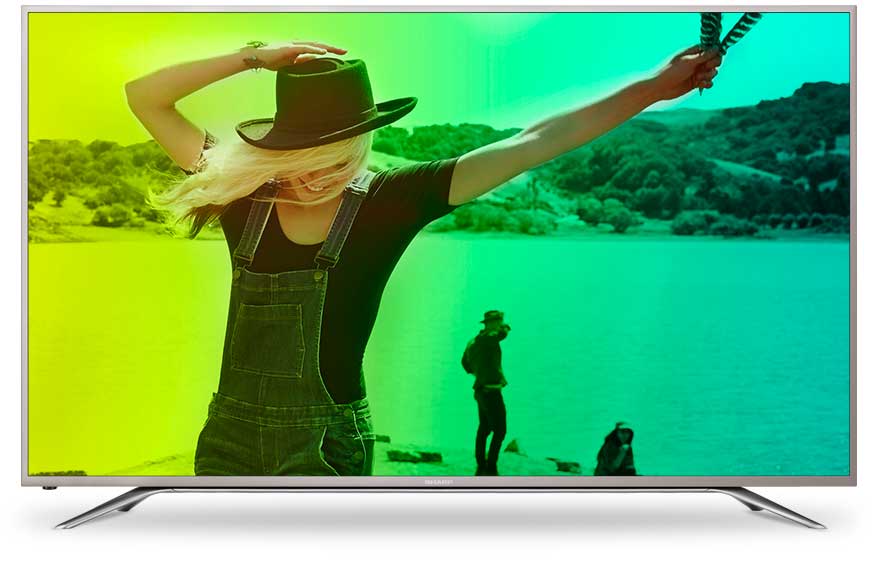 Where the Water Tastes Like Wine to be the first indie funded under Good Shepherd Entertainment.

Black Friday 2017 will be a great time to finally join in on the 4K TV craze. Prices on 4K TVs are reaching new lows each month, and 4K content is now readily available. Although picking up those 4K machines like the Xbox One X, PS4 Pro or a high-end gaming PC will surely leave a dent in your wallet. Thankfully, Black Friday 2017, which falls on November 24th, will have plenty of cheap 4K TVs to shop. Check out our guide to know what to expect, and what 4K Tv deals you may be able to find on Black Friday 2017.

4K TVs, also known as UHD, offer a resolution of roughly 3840x2160, compared to 1920x1080 of a high definition TV. The term 4K comes from a rounding up of the horizontal pixel count, 3840. Conveniently enough, 4K is also four times the amount of pixels when compared to a 1080 TV, so the number four makes more sense than 3840, or the vertical count of 2160 (maybe 4X would be the cooler nickname though).

Although 4K TVs are noticeably sharper than their HD counterparts, most people would need a massive screen to tell the difference. If you are buying a 4K TV under 55 inches, you will have to sit very close to the screen to get the benefit of 4K. If you like to sit far away from the TV, or have a cavernous living room with a couch that’s nowhere near the TV wall, you will probably be fine sticking with 1080 for now.

The other issue with 4K is content. Although 4K content is starting to become more available, you may need more equipment to view it. Your regular PS4 or Xbox One will not do anything for your 4K TV, you will need the Pro or X for 4K gaming. It should be noted the the Xbox One S can play 4K blurays, and both the S and standard PS4 support HDR. Netflix and Amazon have 4K streaming support now, but it is not available for every show. Still, there is enough out there if you really want to jump into 4K.

Should I buy a 4K TV on Black Friday?

If you have been waiting to get in on the 4K ride, Black Friday 2017 should be a great time to pick up a 4K TV. The sales should get you some savings, and more and more content will be pumped out as 4K sees a wider install base.

Of course, patience is always a virtue and superior technology is always around the corner. Most 4K TVs use LED panels now, but the far superior OLED technology is showing signs of becoming affordable in a year or two. However, there will always be another “next big thing”, and wating for it means you will never buy another TV! If you have been waiting for 4K and can find a great deal, pick one up on Black Friday 2017 and it will provide 4K happiness until 8K becomes affordable.

Which 4K TV should I buy on Black Friday?

Of course, we misplaced our crystal ball and have no way of knowing what retailers will have on sale for Black Friday 2017, but you can expect to see familiar brands like Samsung, Sony and LG. You want to find a TV that has a great upscaler, which turns a 1080 signal into 4K, since some of your content options will still be 1080.

Last Black Friday had some solid deals, but prices have continued to fall since then. Black Friday 2017 should see prices go even lower. Some of these prices may still seem high, but compare them to the MSRP to see the real value.