These maps have become an iconic part of the Battlefield series. 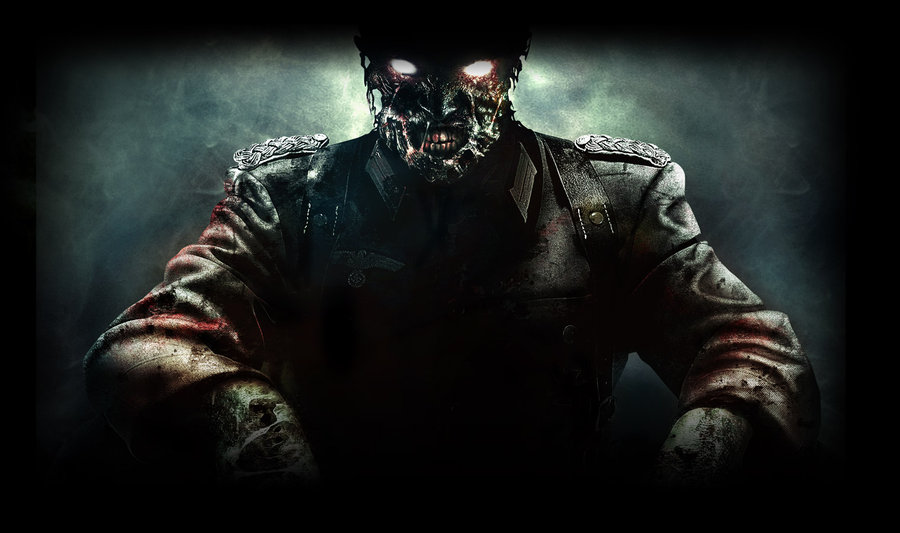 Call of Duty Will Not Have a Standalone Zombies Game

The Call of Duty franchise is known for offering three experiences worthy of their own standalone game, with multiplayer, campaign and a co-op zombies mode each rivaling full games from other competitors. While speaking with GameInformer, Activision CEO Eric Hirshberg has confirmed that he would like Call of Duty to stay that, instead of breaking up the modes to separate games.

While you might think that players only play zombies, or only play multiplayer, that does not appear to be the case as Activision would have the number indicating the crossover. However, most players will have a clear favorite of the three, so there still needs to be an incentive to play a lot of the remaining two modes. Thankfully, Call of Duty is aware of that.

The other thing, I was talking about making the experience better for people migrating from game to game, you’re also gonna see us do more experiments in terms of trying to unify the player who moves from mode to mode and trying to make that a richer experience. So I think the headquarters is a place where no matter what type of player you are – there’s gonna be a rewards path, there’s gonna be an interaction opportunity to meet other players, like you to meet up, to team up. So I think it’s something we can definitely get better at.

Black Ops 3 had camos that could only be earned in certain modes, but were able to be used in any mode once unlocked. Infinite Warfare followed up with a leveling system for weapons that worked across multiplayer and zombies. While we do not know how the three Call of Duty pillars will work together this year in COD: WW2, it might be safe to say there will be another attempt at rewarding players for experiencing all three modes. It is also worth noting that Hirshberg brought up Headquarters in the discussion. With the amount of mini-games, 1v1s and social experiences on offer in Headquarters mode, it is possible that Call of Duty might have a fourth pillar mode in COD: WW2 this year.