Destiny 2 PC beta players can access The Farm for two hours only. 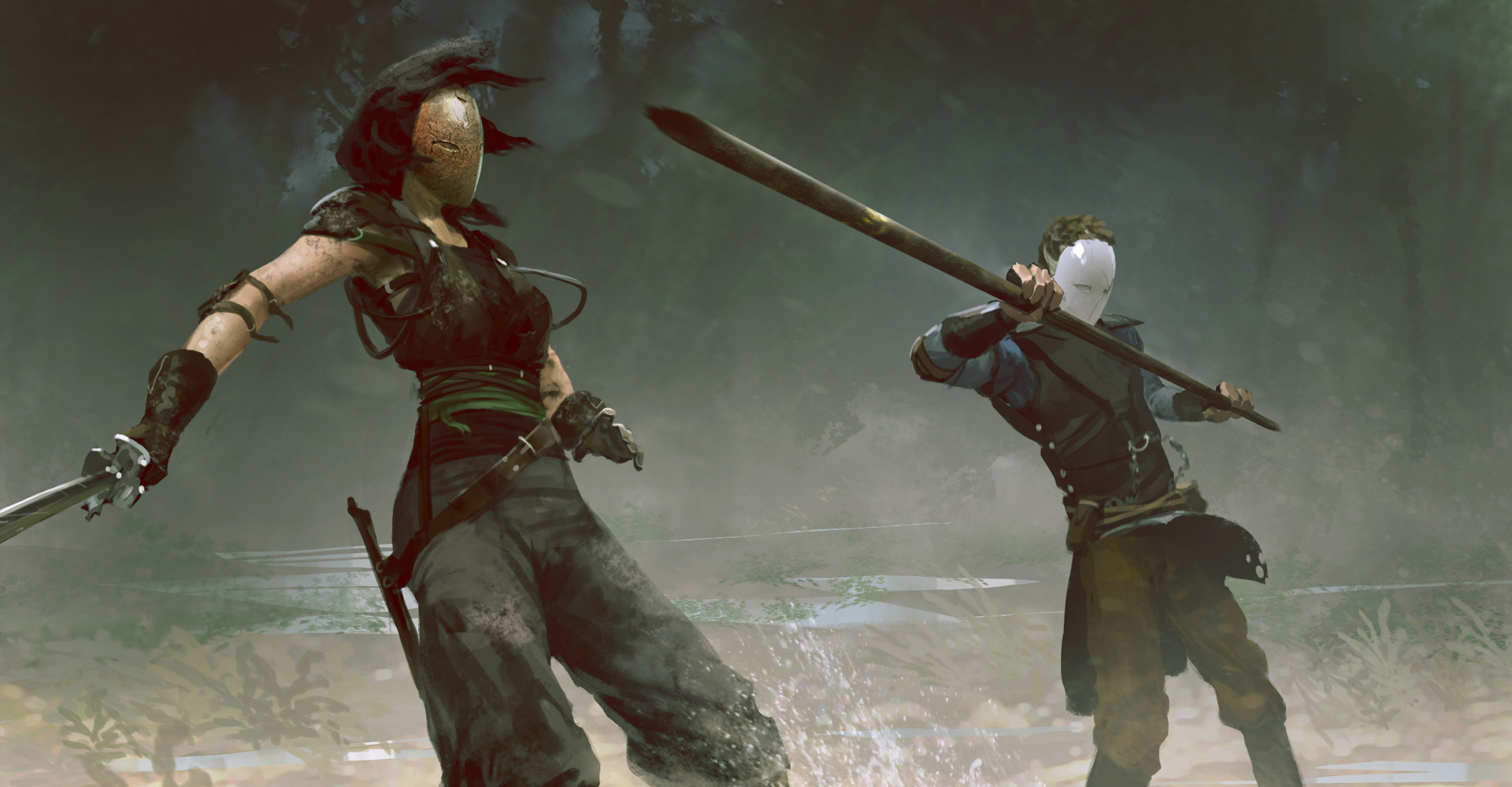 Get your hands on the new Destiny 2 Dynamic Theme for PlayStation 4.

Absolver, the online melee action game, looks like it’s a hit with gamers. In fact, it currently holds a Metacritic score of 8/10 with players, and 78 among critics. That’s not bad, but the problems people are having aren’t with how much they enjoy the game, but rather issues where they cannot connect to an Absolver server. Not being able to connect to a server is kind of a big problem with an online game.

Unfortunately for gamers, it doesn’t appear that errors and issues related to not being able to connect to servers are fixable on the client side. That means that you’re basically in a holding pattern while the developers work on a solution.

What you can do, though, is keep tabs on things by following the Absolver Twitter account. That’s the go-to spot for developers and publishers to communicate with their player-base these days. If that doesn’t work, you can check in with the Absolver Subreddit and see if there are reports from other players having the same troubles.

What are you supposed to do when you’re having issues and cannot connect to Absolver servers? Well, you could try visiting our friends at Indie Obscura. They have loads of Absolver guides that will help you to become a better player. And, if you absolutely cannot wait to get some online gaming in, you could try you hand at some PUBG.