Find out how to defeat Cargal & Kilnor in Absolver. 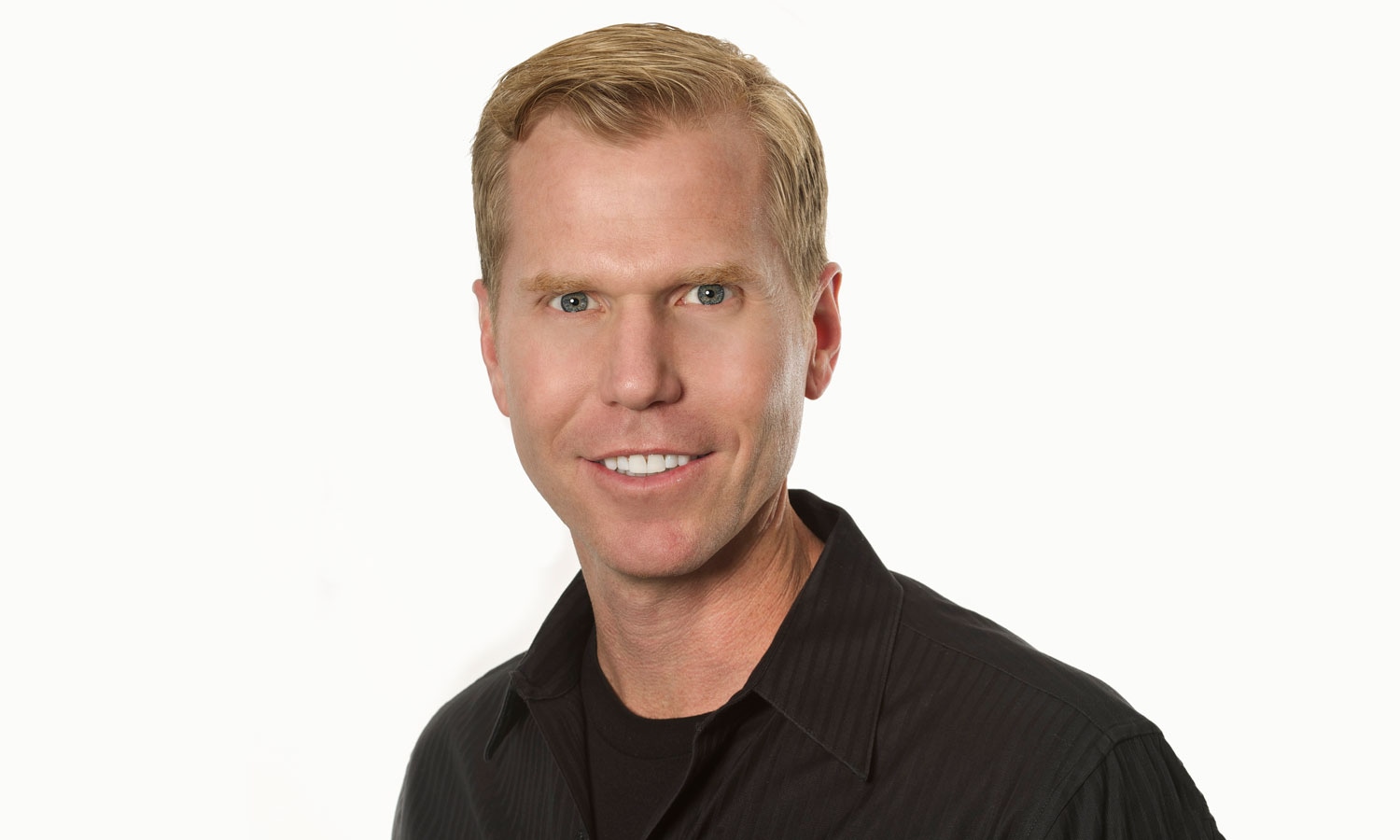 During a livestream on PlayStation, Sledgehammer Games revealed a number of changes coming to the second weekend of the COD: WW2 beta. One of the bigger changes of course, is that our Xbox friends will be able to get in on the action for the first time. However, PS4 users jumping back in still have plenty of new content to look forward to.

The COD: WW2 beta will carry over all of your progress from week 1, so you do not have to worry about unlocking stuff you already had. For those who hit the max level of 20 last weekend, the max level cap will be raised to 40 this time around.

Players will also get to play on a new map, Aachen. The stream showed a flythrough of the map, which has an open center lane for snipers.

Speaking of snipers, the team confirmed a new sniper rifle will be available to unlock this weekend, along with the M1A1 Carbine. Unlike the M1, which takes two shots to kill, the M1A1 will require 3 shots. Sledgehammer implied the M1A1 will have less recoil compared to the M1, and we can expect the fire rate to be higher.

Capture the Flag will be available this weekend, while Search and Destroy will not be. Both modes will be in the game at launch however, and will be a major part of the Call of Duty Esports scene.

Finally, some scorekeeping changes are making their way to this edition of the COD: WW2 beta. TDM matches will now require 100 kills to win, up from 75. Kills in Domination will be worth 100 points, instead of 50. Sledgehammer explained they are walking a fine line between no scorestreaks and too many scorestreaks in Domination, so expect the kill points to receive further tweaking. Those expecting weapon balancing this weekend will have to wait for launch, though Sledgehammer did mention they are closely monitoring every weapon in the beta - specifically incendiary shells.

This confirms much of what Michael Condrey already said on reddit. The Call of Duty: World War 2 beta returns this weekend, September 1st, at 10:00 AM PST. Keep in mind the beta went live a day earlier last week, and Condrey accidentally said Thursday during today's stream, before quickly correcting himself to Friday the 1st.