All the Trophies and Achievements you can unlock in Destiny 2. 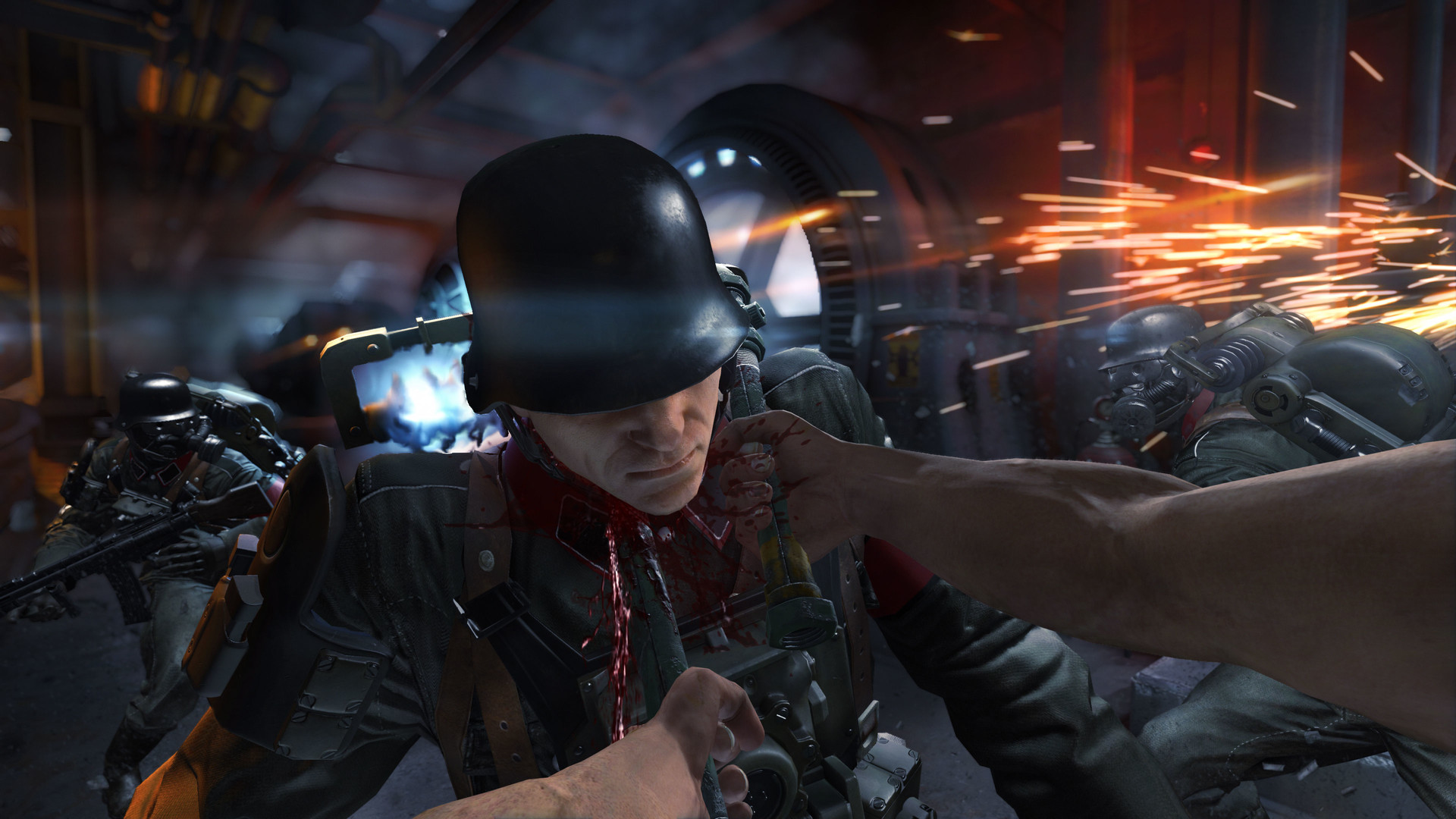 PlayStation VR Bundles Will Get a Price Drop in September

All bundles will now include a PlayStation Camera.

The gaming world has been all Destiny 2 for the last few days, but leave it to Bethesda to remind us that Wolfenstein 2: The New Colossus is less than two months away. That reminder came in the form of a trailer called “Blitzmensch - Uber Man to Uber Hero!” It’s an odd trailer that reminds me a lot of Fallout, which makes perfect sense considering both are from Bethesda.

Blitzmensch is supposedly General Engel’s favorite television show. You might remember General Engel from Wolfenstein: The New Order. She’s the lady that was running the Nazi prison. The one you used the robot to rip the face off. Well, she’s back, and she’s pissed.

Holterdiepolter! It’s official – Blitzmensch is a blast! General Engel’s favorite TV show is getting bigger and better each year! Päng! Blitzmensch and his partner Fräulein Fox save the world from capitalism, communism, and degenerates every day in this amazing show celebrating die Überlegenheit – the superiority – of the Reich and the Aryan race. Ach, nee! Who will be this week’s baddie? The evil Money Grubber? The notorious Proletariat-Man? The vicious Mr. Yankee Monkey? Don’t miss a single episode of Blitzmensch!

Wolfenstein 2: The New Colossus will release on the PC, PS4 and Xbox One on October 27, 2017. At a time when almost every FPS game feels the need to have an online component, Wolfenstein arrives to remind us that a first-person shooter that focuses on killing Nazi AI in a badass single-player environment is exactly what we need.

As crazy as the Blitzmensch trailer is, the game itself will be more off the wall. Tank War Room will be covering it extensively, so be sure to visit our Wolfenstein 2: The New Colossus hub for more news, guides, and features.