Discover the best choices for when you want to pack a punch. 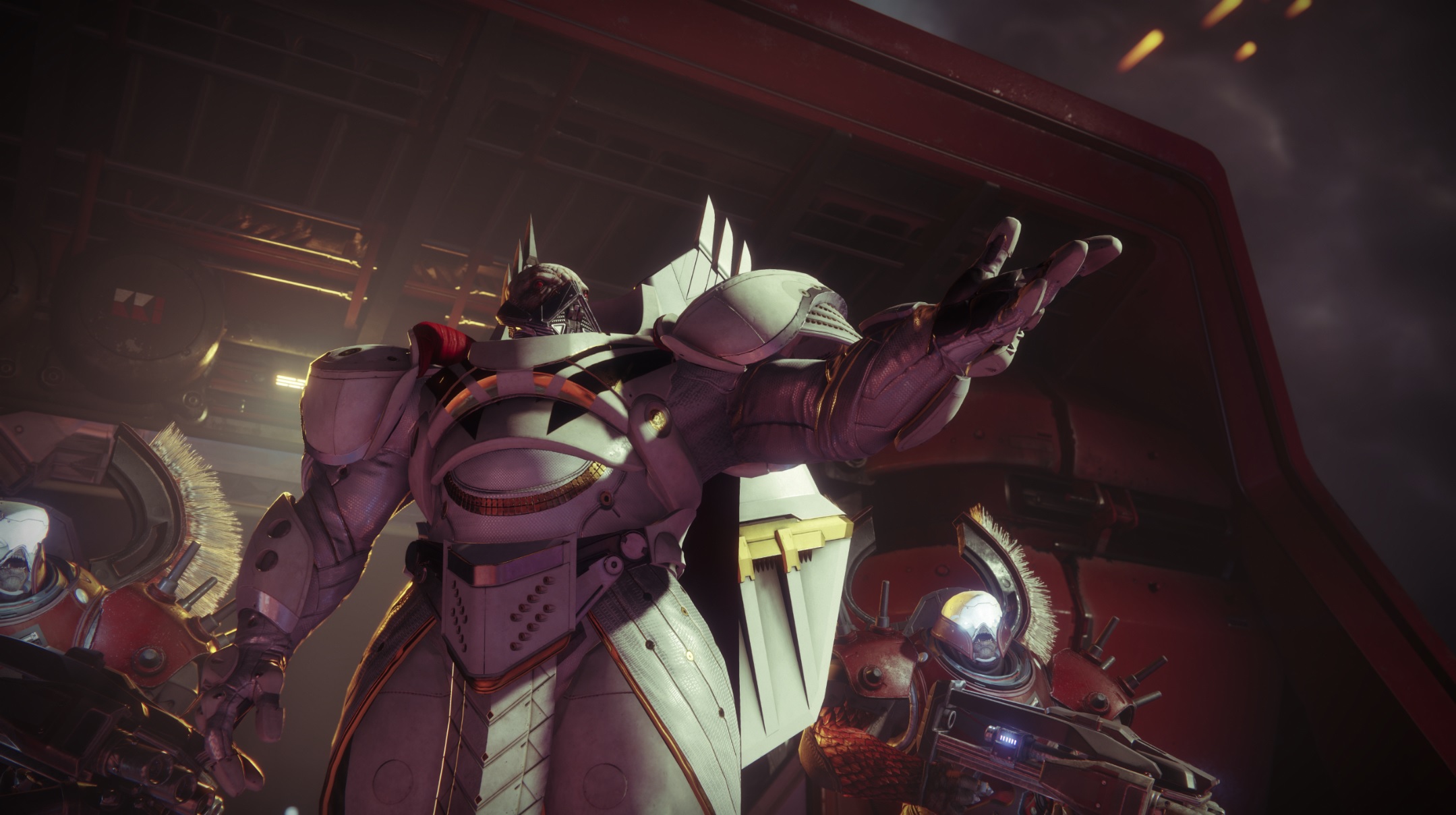 The PC release date for Destiny 2 is not the same as consoles.

There's only so many ways I can write that Destiny 2 is almost here, but it is seriously here next week. And when Destiny 2 arrives, players will be swarming all over the European Dead Zone, throughout the forests of Nessus, and the ice realm of Io – but the one thing they will be all aiming for is the release of the raid.

The first raid of Destiny 2 has a release date! Mark your calendars for September 13, at 10AM PDT, because that's when we're going to be boarding or attacking the “Leviathan”. While not a lot is known about what takes place in the raid, we can base our assumptions off of what has come previously.

The previous raids require a hell of a lot of teamwork, involve multi-stage boss fights, lots of jumping puzzles, and just a damn good time. Thankfully, there is exactly a week to prepare, which should give Guardians enough time to figure out the intricacies of Destiny 2, level their characters, and prepare a team of players to fight into the belly of the beast.

Now that we know when the Destiny 2 raid will release, be sure to prepare yourself for what is likely going to be one of Destiny's greatest challenges. In the meantime, check out Tank War Room's Destiny 2 hub for all things Destiny!