Find out when Black Friday hits this year and what it's about! 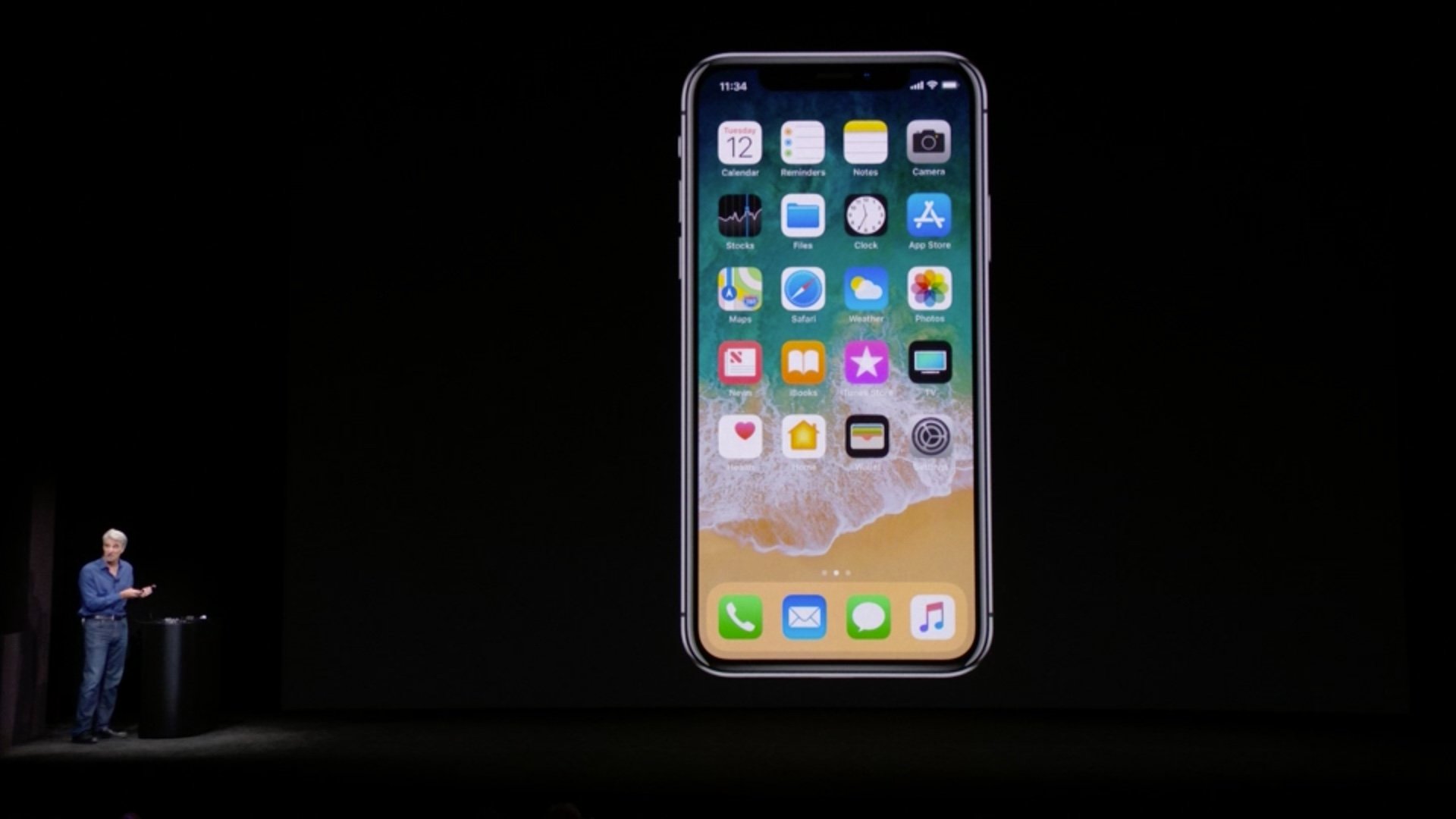 If you're looking for a Nintendo 2DS or 3DS this Black Friday, we've got you covered.

Everybody loves Black Friday, but Apple walks to its own beat, so the Cupertino tech giant tends not to offer outrageous discounts on its premium product lines. That's not to say Apple doesn't do discounts at this time of year, though, while other retailers who sell Apple products often take matters into their own hands too. Here's a look at the best iPhone and iPad Black Friday deals for 2017.

Best Buy has already shown off its iPhone and iPad deals for Black Friday 2017, and there's an opportunity to save money on some recent models as well as older - and still very powerful - products. Check them out:

Target also has a bunch of discounts on iPhones and iPads, with deals set to start on November 24. Here are some of their best:

WalMart plans to cut prices on iPhone 6 and the iPad 5th Gen model on November 24, so watch out for these bargains on Black Friday:

Sam's Club have snuck and iPad deal into their Black Friday list. Here's what they've got on offer:

Apple itself ran a special 24-hour sales promotion last Black Friday, so we're hoping we'll see something like that again. It wasn't Apple products themselves that were discounted, mind you, but instead buyers would receive Apple gift cards along with their purchases that could be spent on... more Apple products. Those crazy kids. Here's the Apple gift card offers that were included in last year's promotion: