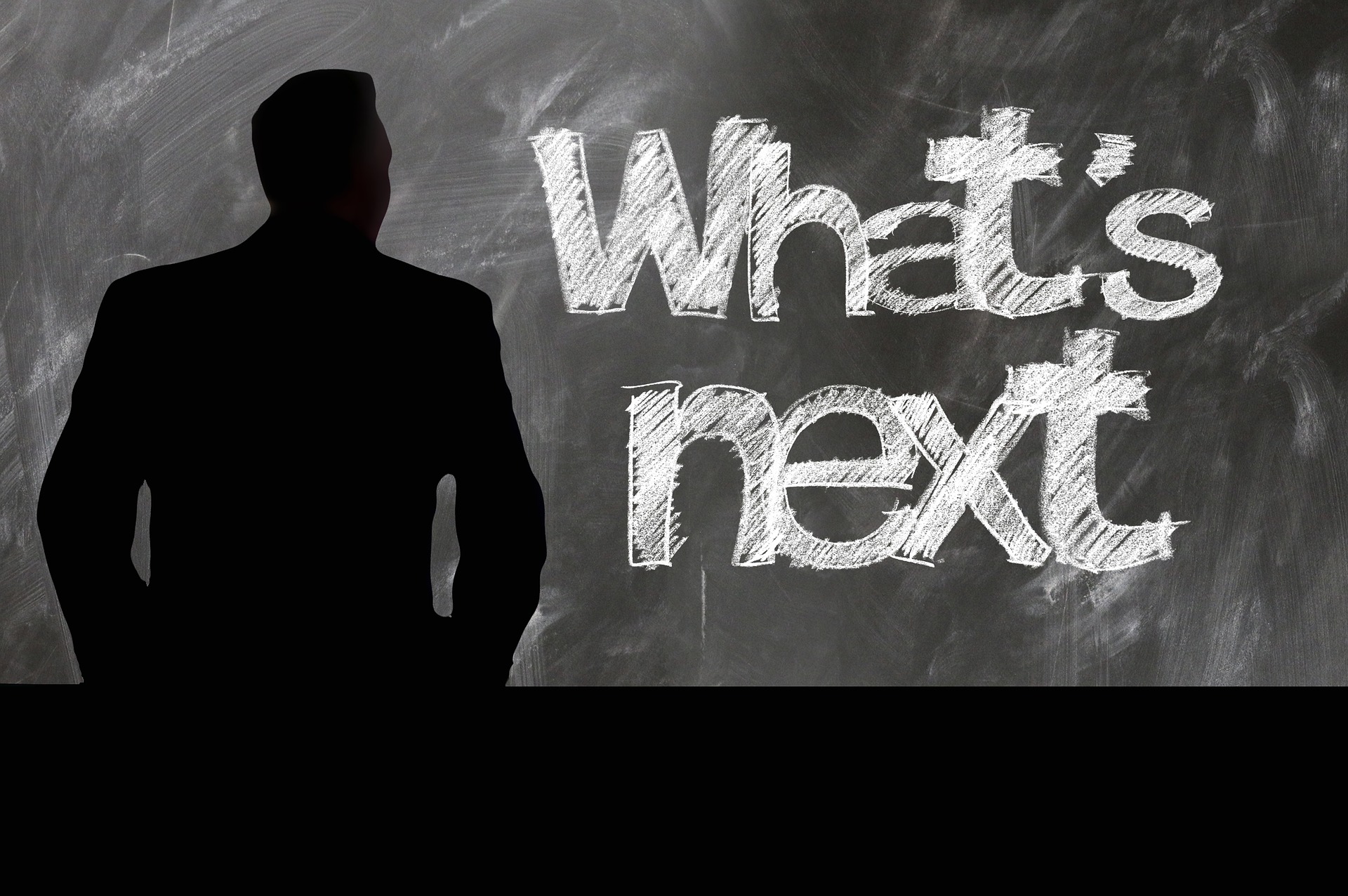 7 Features Gamers Want on the PS5

Console wars aside, we think the PS5 could learn a thing or two from the PS4 as well as its competition, the Xbox One. Because in the end, all we want is for the PS5 to be awesome.

Probably the greatest feature missing from the PlayStation 4 is the ability to play all your old games on a brand-new console. Some gamers have a massive collection of old school games, and as consoles get old, they break. It would be nice to be able to play these games whenever we want, on whatever console we want, without having to track down an old unit.

One of the many things Sony could learn from Microsoft is to build in the ability for the PS5 to play every single PlayStation game ever. Imagine popping in the original FFVII into your PS5 or SOCOM U.S. Navy SEALs from the PS2-era.

There are always new and exciting games to play, but during the Summer when there’s a bit of a break, it’s nice to play your old favorites without having to hook up another console. Go on, Sony, do it for your loyal fans.