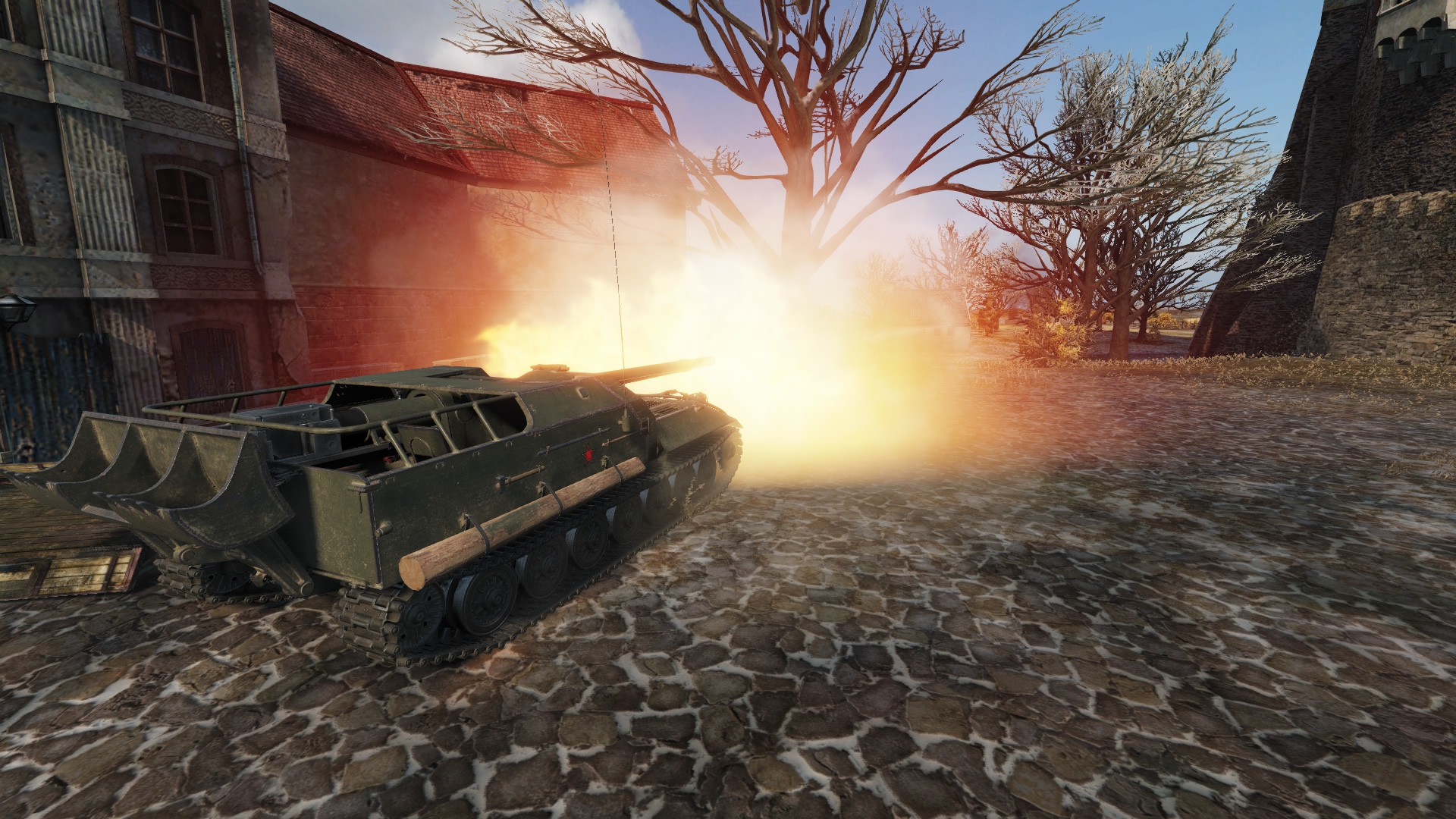 Tank Destroyers do exactly what they say on the tin – destroy Tanks. To achieve this they tend to pack the biggest guns in their respective Tiers, and shred their opposition with either brutal alpha damage or high DPM values, as well as exceptional penetration. The trade-off is typically in their platform. Perhaps they need to mount their gun in the hull of the tank to find room, meaning they lack the flexibility a turret provides. Maybe they’re nothing more than gun housing and lack any armor whatsoever, or on the contrary try to make up for the poor platform through excessive armor that slows the vehicle down. Either way, they always seem to have an Achilles’ heel.

In this article we’ll be taking a look at the best Tank Destroyers World of Tanks has to offer. It should be noted that, while Tank Destroyers certainly have their weaknesses, they aren’t necessarily nothing but Glass Cannons. There’s a separate article for that.

Starting off at Tier 6 we have the SU-100. It’s a fairly popular Tank Destroyer probably for two reasons; firstly, it leads to the ISU-152 – seemingly a pilgrimage for all who love creating big numbers with their pixel tanks. Secondly, it’s an excellent TD within its own right.

The Tank is really all about its firepower – a 390 alpha damage 122mm main armament down at Tier 6 is brutal, and the 175mm of penetration allows it to blast through anything in its way. Not only this, but the gun reloads surprisingly fast, giving it a very respectable base DPM of 1900 despite the alpha it’s packing. The accuracy is hilariously Russian and isn’t the strong suit of the gun, but it’s not all too bad (probably because of Russian bias and Stalin).

The mobility of the tank allows it to position itself anywhere it needs to, enabling the SU-100 to put out consistent hurt wherever it may roam. Not everything is sunshine and rainbows for the SU, however, as it suffers some real issues regarding is durability. In my experience I always wanted to get up close and personal with the SU to firstly output as much damage as possible, but also to negate some of that poor gun handling. The traditionally poor health pool of a mid-tier TD makes you vulnerable to everything, however, with many vehicles being able to two-shot you. The lowly 75mm of frontal armor doesn’t help much here either, meaning you have to be very careful in the vehicle if you plan on surviving longer than 2 minutes.