Learn about each of the Division Skills and Division Training perks in Call of Duty: World War 2. 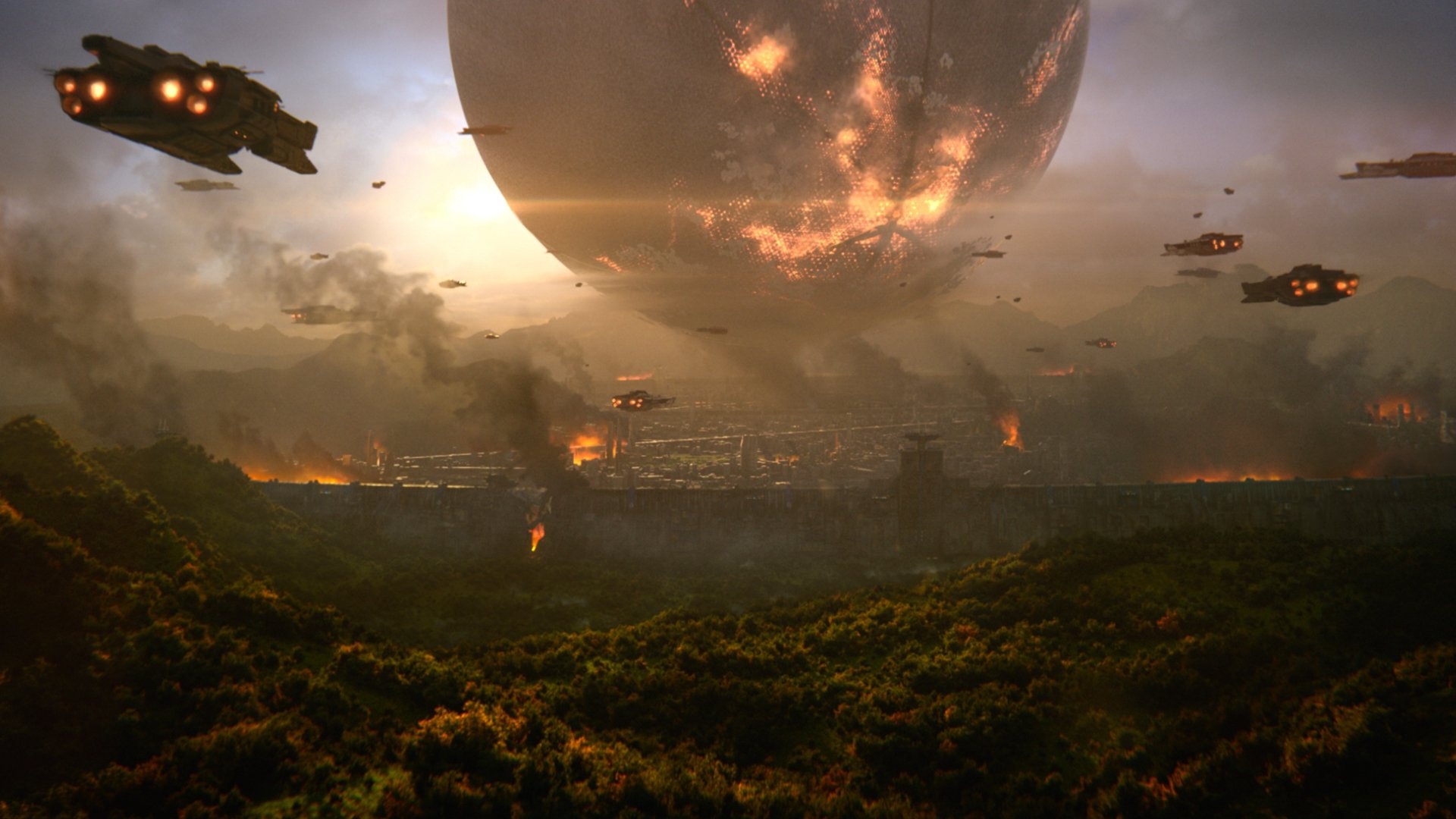 7 Features Gamers Want on the PS5

The PS5 needs these features to become the best console on the market.

Guardians from the first Destiny game will recall that secrets are everywhere. The Destiny Subreddit is full of gamers who love to explore and push the limits of the game in the name of discovery. With Destiny 2 coming to PC on October 24, things are almost certainly about to get cranked up a notch, and already have with the discovery of a giant fish. Yes, a giant fish.

It's almost certain that the giant fish will have a real name once we get our hands on Destiny 2 in full release form, but for now, it's giant fish. Discovered by a Redditor going by the handle XonVisniyr, there is a solid chance that the giant fish is actually a part of Destiny 2's first raid. Thanks to a leak that shows some of the PS4 trophies the game will feature, we know that one is called Belly of the Beast, and the description notes it's awarded to players who “Complete the Leviathan raid.” For those that don't know, a leviathan can refer to a large aquatic creature, and thus the plot thickens.

With another few days of the Destiny 2 PC beta to go, I'd be shocked if we didn't see more PC players finding their way into places that Bungie doesn't want them to be just yet. Of course, should anything else of interest be found, we'll be sure to cover it immediately.

If you want to continue reading about Destiny 2 beyond this giant fish or Leviathan, be sure to stick with Tank War Room. We're hard at work answering the biggest question the community has, like whether Destiny 2 is cross platform, or how much Destiny 2 will cost for each edition of the game.