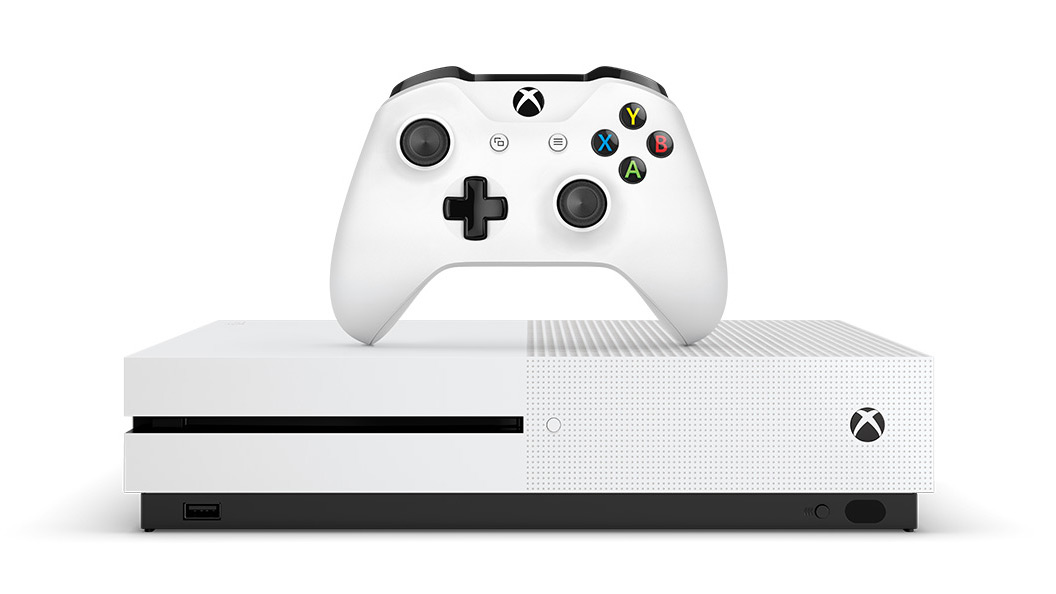 Best Medium Tanks for Noobs in World of Tanks

Find out which Medium Tanks you should be focusing on if you’re a new player.

Cyber Monday is always the first Monday after Black Friday, and for 2017 that means Cyber Monday is Monday, November 27. Deals could last further into the week (provided stock lasts of course!), but Cyber Monday is the star for the best online deals.

What is Cyber Monday?

Cyber Monday was originally the online equivalent to Black Friday, which was traditionally a brick and mortar experience only. As we mentioned earlier, retailers put deals up online for Black Friday as well, making Cyber Monday a little less important than it used to be.

Black Friday might still be the big day overall, but Cyber Monday can still have great offers as well. It doesn’t hurt to have multiple days of deals!

What can I buy on Cyber Monday?

You can buy just about anything on Cyber Monday. Considering we're a gaming site however, the deals we think you’d be interested involve tech stuff like video games, consoles, accessories, 4K TVs, laptops and gaming PCs.

Some online stores might use Cyber Monday 2017 as a way to clear out old stock, which is great news or gamers looking to pad their backlog. There will be a number of great games from the summer time that did not get the attention they deserved, but a nice price cut during the holiday season should be a win win for everyone involved.

What were the best deals on Cyber Monday 2016?

With PS4 Pro launching last year, the console of choice to get discounted was the PS4 Slim. One of the better deals at the time was the Uncharted bundle for 249.99.

The Xbox One had a strong showing on Cyber Monday as well, with the most impressive being a discounted Xbox One S with a free 4K movie and gift card. With Xbox One X coming out this year, you can expect some big savings on the S again this year.

Where can I find Cyber Monday deals?

Obviously Amazon will take center stage on Cyber Monday 2017, but brick and mortar retailers like Best Buy, Target and Walmart will be throwing major deals online. As a gaming site that caters to the shooter community, we'll be on the lookout for the hottest games, accessories, consoles, gaming PCs, laptops and of course the increasingly important 4K TV this Cyber Monday, so bookmark us and we'll do you proud!