Find out the best way to defeat the Absolver boss Kuretz and gain access to the Tower of Adal. 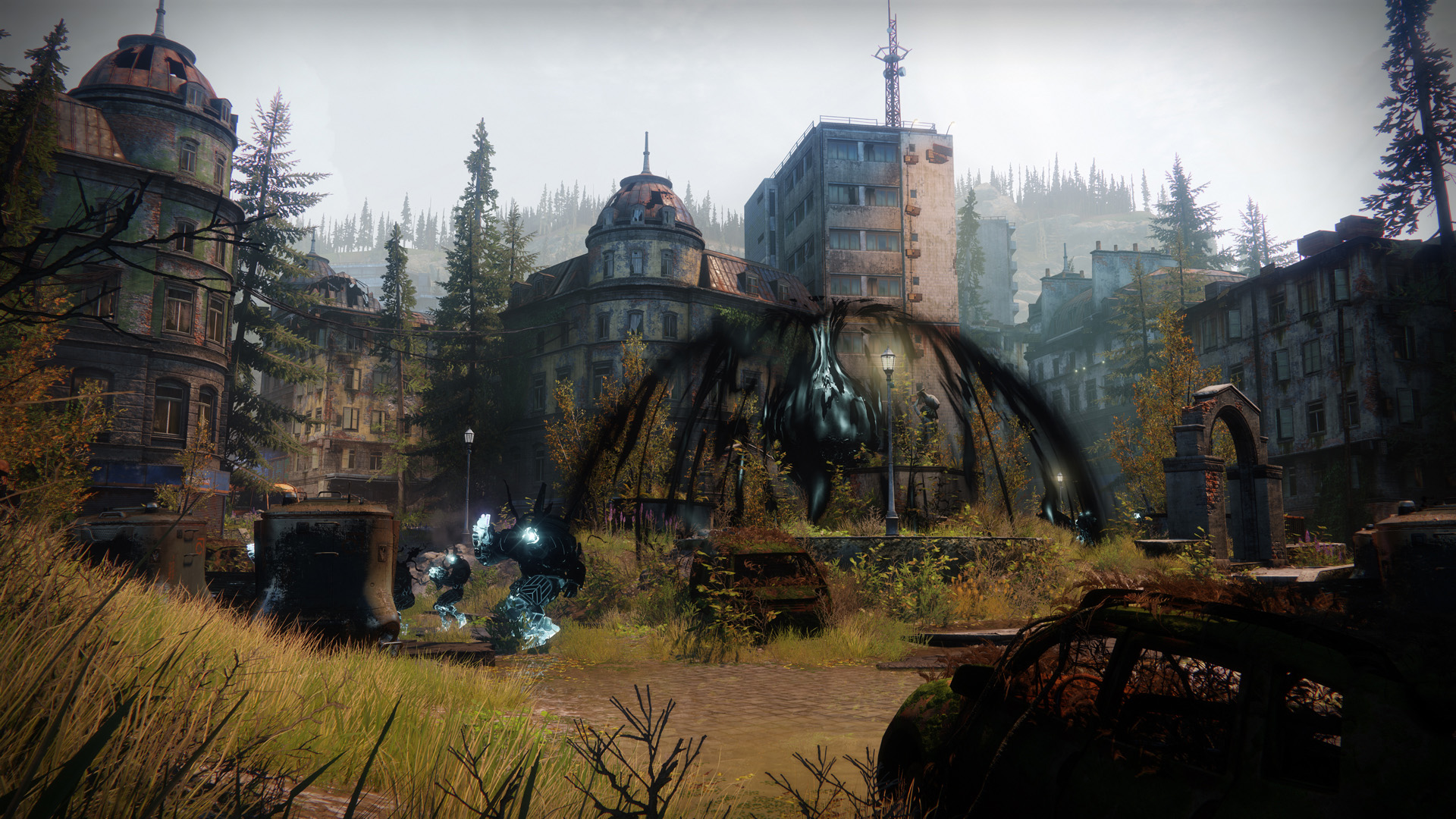 Learn where to find each Slime Rancher vault at the end of the game with our Hidden Vault locations guide!

The Destiny 2 beta was a hit on the PS4 and Xbox One. The Destiny 2 PC beta is currently ongoing, and it’s considered a triumphant success by almost all accounts. All this means that Guardians are going to be climbing over one another to drop their pre-order and get extra content. But, how much does each edition of the game cost, and what do you get?

How Much is Destiny 2

Destiny 2 will vary in price based on your region and the edition you choose to buy, but it’s easy to get a general idea of what the cost will be. We’ll list the price in USD for this article, but you can always hit up Google for a currency converter if you’d like to see how that translates to your part of the world.

The Destiny 2 Standard Edition comes with the Destiny 2 Base Game. It does not include the Expansion Pass or Premium Digital content. This edition of the game will run you about $60 USD, and higher if your country’s dollar isn’t as valuable as the USD. Players in Canada can expect that this will run them more than $70 CDN.

The Destiny 2 Game + Expansion Pass Bundle comes with the Destiny 2 Base Game, and the Expansion Pass that includes two DLC packs. This bundle will run you about $90 USD. If you can afford it and you’re a big fan of Destiny with little doubt that you’re going to play it for a couple of years, this is an appealing bundle. Destiny 2 will no doubt change with upcoming DLC, and if you don’t own it you’ll often miss out on major parts of the experience.

The Destiny 2 Digital Deluxe Edition comes with the Destiny 2 Base Game, Expansion Pass, and adds some Premium Digital Content in the form of a Legendary Sword, Legendary Player Emote, and Cabal Empire Themed Emblem. This is the no-brainer choice for big Destiny fans with deep pockets. It will run you about $100 USD, and more if you’re in regions where your dollar isn’t as valuable.

All three of these editions should exist well beyond the release of the game, but those who can drop a pre-order now will also get the Coldheart Exotic Rifle.

How much is Destiny 2? Depends on a few factors, but it’s reasonable to say you’ll be spending between $60 to $100 USD, but we know you’re going to snag it anyway. If you do, keep your sights locked on Tank War Room, where we’ll be covering Destiny 2 in-depth long after its release.