If you’re looking for new games to play on the PS4, these are definitely the ones to watch! 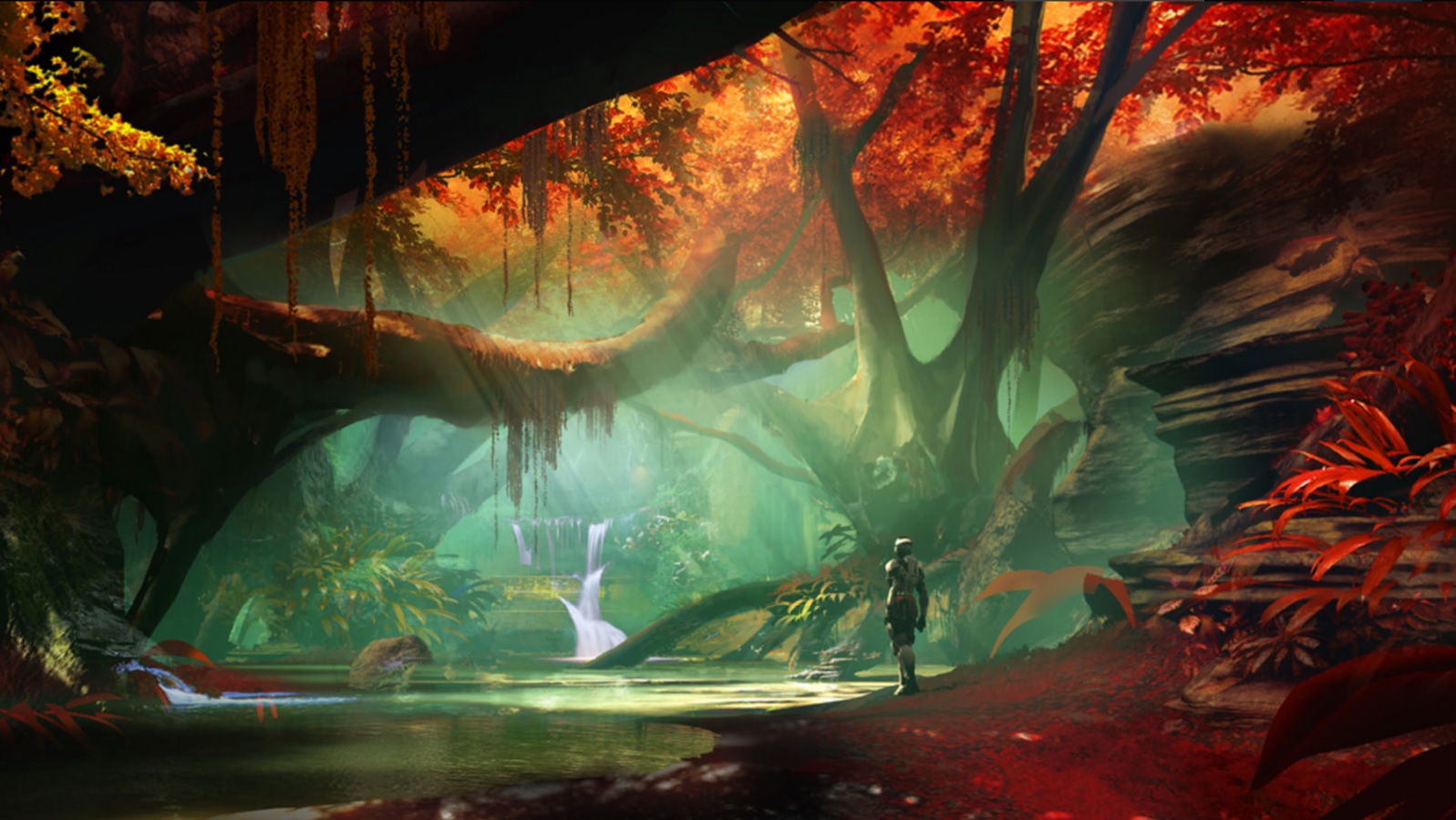 Find out the best way to defeat the Absolver boss Kuretz and gain access to the Tower of Adal.

It doesn’t matter the game. All players want to level up fast and they want to know what the max level that they can reach is. The same was true for the original Destiny, and the same is true for Destiny 2. Today, we’ll help to uncover some information about the max level in Destiny 2.

A new leak of the trophy/achievement list for Destiny 2 has revealed a trophy called “The Long and Winding Road,” the description is reach Level 20. With no other level-related Trophies, the leak may have just confirmed the max level in Destiny 2 is 20.

The max level that Guardians could reach in the original Destiny at launch was 20. Light increased in the subsequent expansions, but the max XP level stayed the same. When Taken King launched however, the max level was increased to 40.

Of course, the other type of level in Destiny has to do with Light, where as we’ve been talking about XP. The maximum Light level in Destiny 2 is also currently unknown. The beta is capped at 200, which may be the end light level before Raid gear drops since its possible we were at max XP level in the beta.

A recent leak suggests that the max Light Level in Destiny 2 will be 300. The leaker from Quebec stated that the "Light Level maximum is 300 at the confirmed launch and you can climb to 260 Light via the activities and engrams. To increase your Light over 260, to 300, you have to do the Heroic activities of the week like Nightfall, Raid, Flashpoint etc" We'll be sure to confirm this once we get our mitts on Destiny 2!

Unfortunately, we don’t yet know the max level or max Light level in Destiny 2, but we do know plenty more. For all your Destiny 2 needs, be sure to stick with Tank War Room.