Does Destiny 2 Curse of Osiris have a new raid?

Things are a little different this time round... 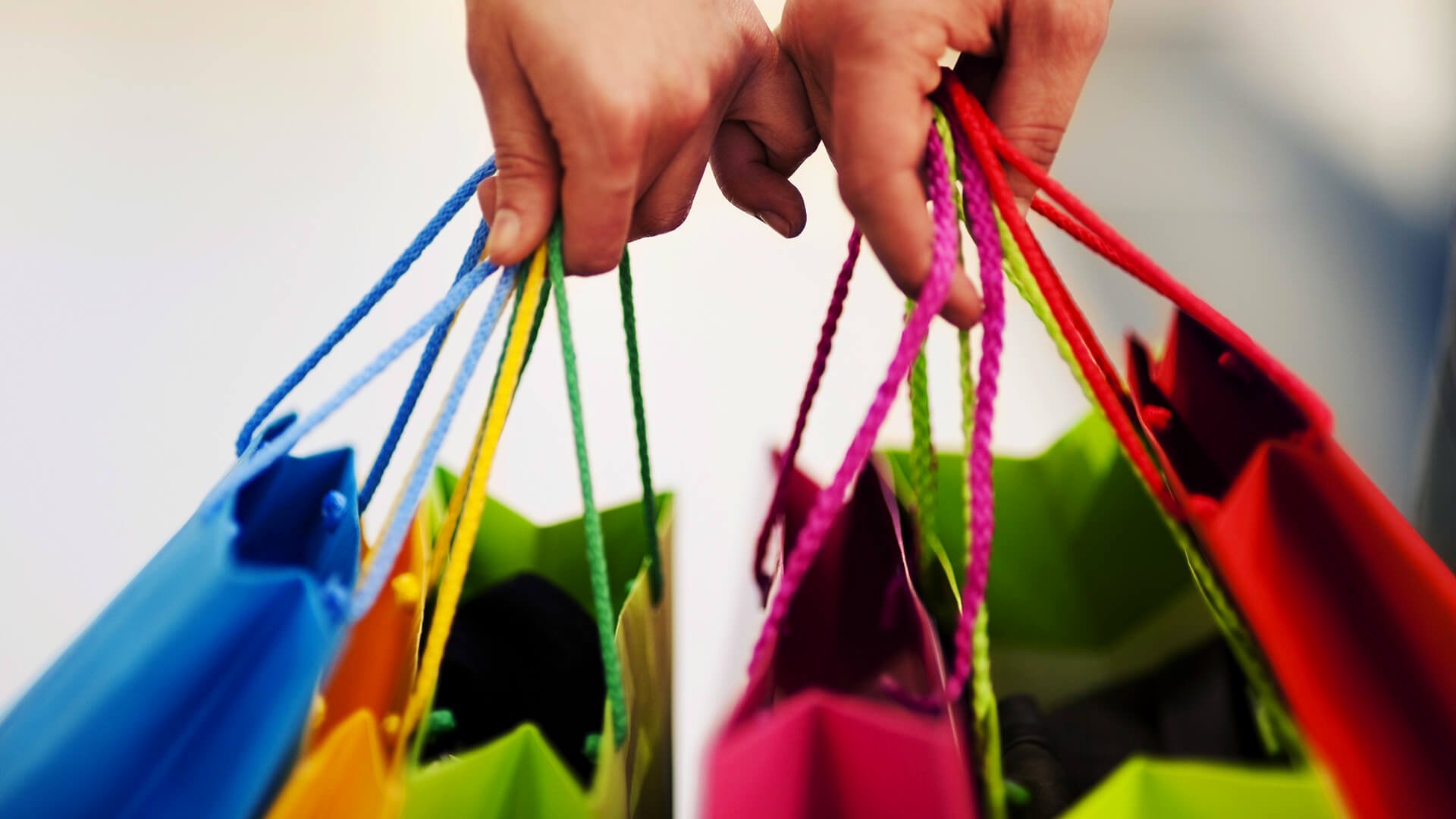 The top discounts for Apple's iPhone and iPad on Black Friday.

Unless you've been living under a digital rock for the past few years, then you probably know about Black Friday, the shopping extravaganza that supposedly focuses on the day after Thanksgiving. We say 'supposedly' because it's certainly grown since the days it used to respect the calendar. But when is Black Friday 2017? And do you need to know about it?

Black Friday 2017 falls on Friday, November 24, which is the day after Thanksgiving. However, while this festival of discounts once focused on bricks-and-mortar stores on the high street, now that it's spread to the internet it usually gets going a lot sooner. Most retailers now offer pre-Black Friday deals, so you need to keep your eyes (and wallets) open throughout the middle of November.

What is Black Friday?

The original phrase "Black Friday" apparently refers to the huge traffic problems caused by pedestrians and vehicles on the day after Thanksgiving in Philadelphia in the 1960s. These days it's synonymous with the cut-price discounts that start the holiday season.

Black Friday is still responsible for a ton of sales activity on the high street, but as the internet has cottoned onto it, it's inevitably become a much bigger thing online. According to the National Retail Federation, 154m people shopped in store and online during Black Friday weekend 2016, and they spent an average of $290.

What can I buy on Black Friday?

Basically everything. We're a gaming site, so we focus on consoles, games, accessories, 4K TVs, smartphones and tablets, but everywhere you look there are bargains. We heard from a friend today who is repairing his motorcycle and getting a Black Friday discount on the parts!

Inevitably you see a lot of recent big-ticket items discounted - we're already seeing some good bundle deals for the PS4 Pro - and retailers will also use it to clear stock of older games, so if there are any modern classics you've been putting off buying, keep your eyes open this month and you'll probably find them at a cheaper price.

Where can I find Black Friday deals?

You can find them right here! We're keeping a close eye on all sort of categories of item, and we'll be updating these pages constantly throughout the month.

Keep your eyes out all this month for the best Black Friday bargains.