Find out which indie games stole the show at Gamescom 2017. 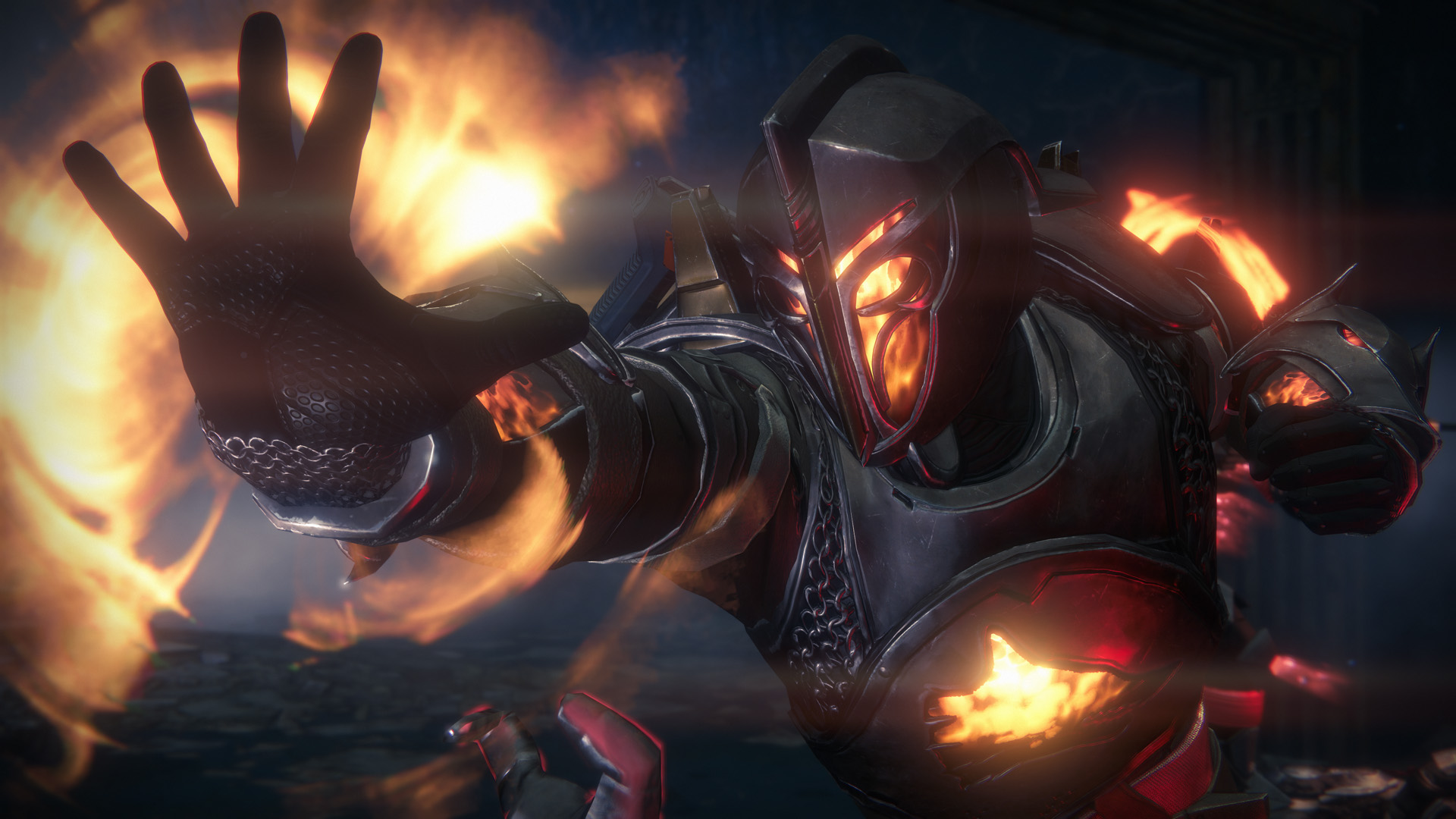 There’s been a bit of an uptick in cross-platform games lately due to Microsoft and the Play Anywhere program. Given that Destiny 2 is hitting PC after only being available on the PS4 and Xbox One during the original Destiny, many players wonder if Destiny 2 is cross-platform. Luckily, Bungie has already addressed this question previously.

In an interview with Finder, Destiny 2 project lead Mark Noseworthy was asked about whether Bungie had any plans for cross-platform play and replied that there were “No plans.” I’m not kidding on that. Read the interview and you’ll see that is the beginning and end of the quote. There was no further explanation, although I don’t really feel that further explanation was necessarily needed.

Personally, I’ve never been interested in cross-platform play for any games. I tend to play Destiny (and soon Destiny 2) with a fireteam of people that I know and interact with in and out of games. Not being able to interact with strangers on a different platform won’t bother me at all, but I can see why it’s something that some are interested in. Cross-platform play adds more players to online servers, hopefully translating into more populated servers. However, cross-platform play does come with some drawbacks, including how to level playing fields between people using a controller and those using a mouse and keyboard.

That’s a discussion for another day. For now, at least you know that Destiny 2 will not feature cross-platform play, and AllGamers has you covered if you’re looking for more Destiny 2 content, be it news, guides, features or otherwise.