Come peruse the full list of different zones you can speed through in Sonic Mania. 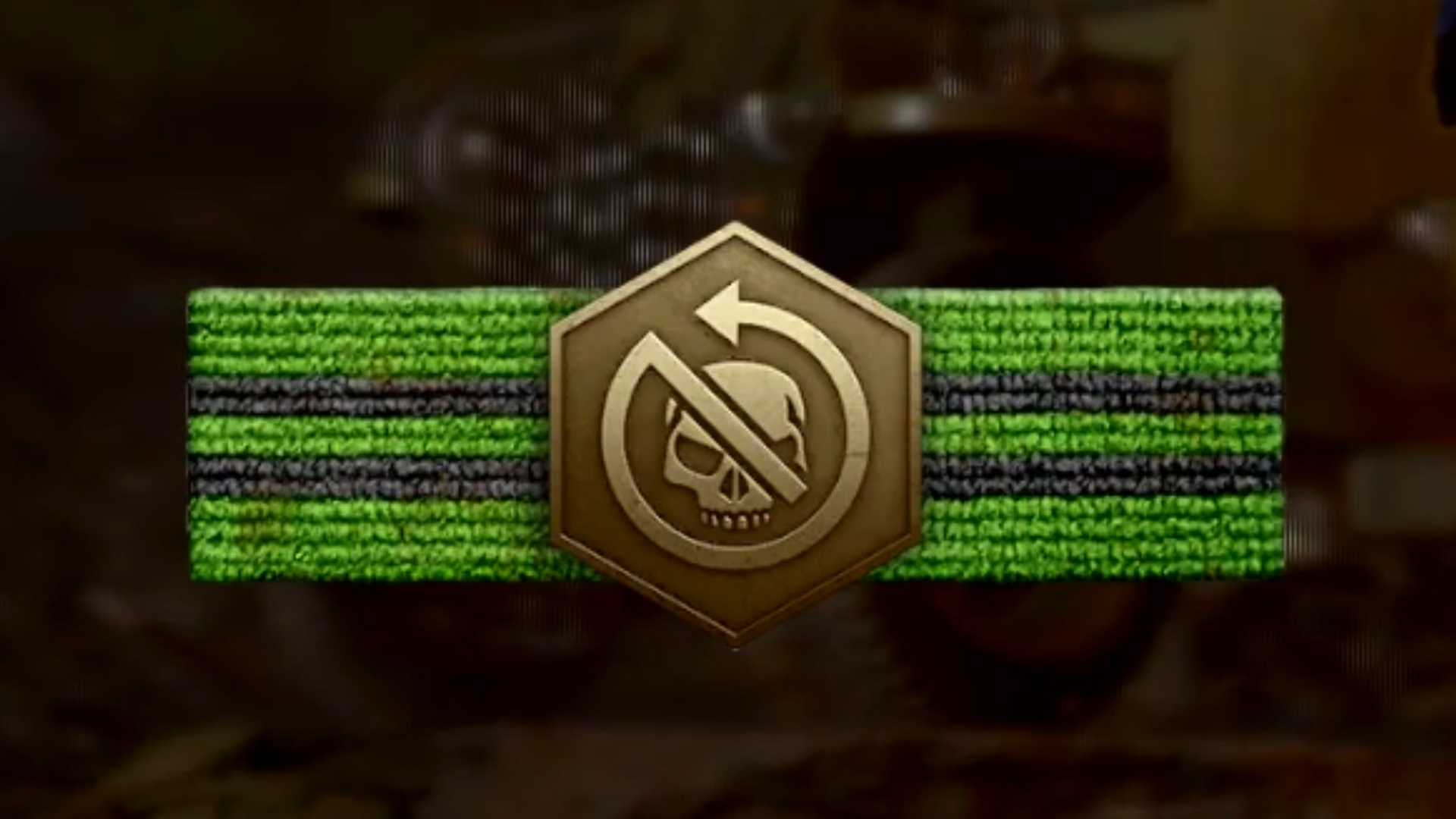 Find out which indie games stole the show at Gamescom 2017.

Launched - Take a launcher as a secondary weapon.

Hustle - Reload faster and while sprinting.

Espionage - Enemy scorestreaks and enemies you damage appear on mini-map.

Requisitions - Scorestreaks do not reset on death, but cost more and can only be earned once.