Find out when the Destiny 2 PC beta release date falls. 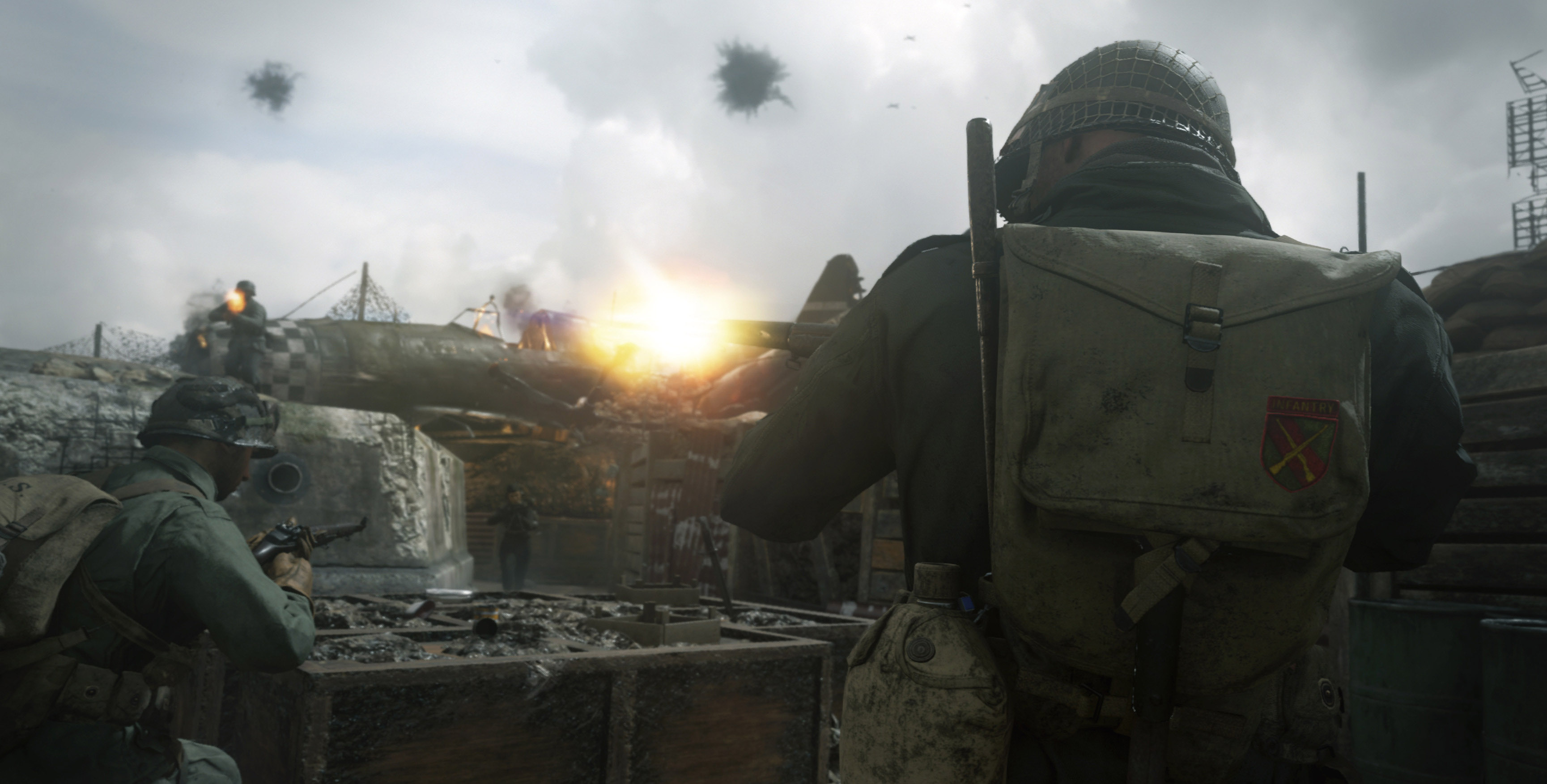 How to create and customize your Destiny 2 Clan Banner.

It’s been a good weekend for CoD fans. The CoD: WW2 beta for the PS4 has been in full swing, and so far, the feedback has been pretty good. Gone is the wall-running jetpack nonsense. In its place is a more boots on the ground approach that’s a welcome change of pace for a franchise that has felt bland for a couple of years now. Of course, all good things must come to an end, including the CoD: WW2 beta.

When Does the CoD: WW2 Beta End

If you’re looking to get into the beta, troubleshoot an issue with your beta code, or anything else, visit the CoD: WW2 homepage and browse through the information provided there. It will cover how to pre-order, how to redeem a beta code, and even what goodies you get when you buy one of the special editions of the game.

Do yourself a favor and bookmark Tank War Room. We’ll be covering CoD: WW2 extensively over the next year, as we do with all shooters and FPS games. For now, though, you know when the CoD: WW2 beta end date and time are.