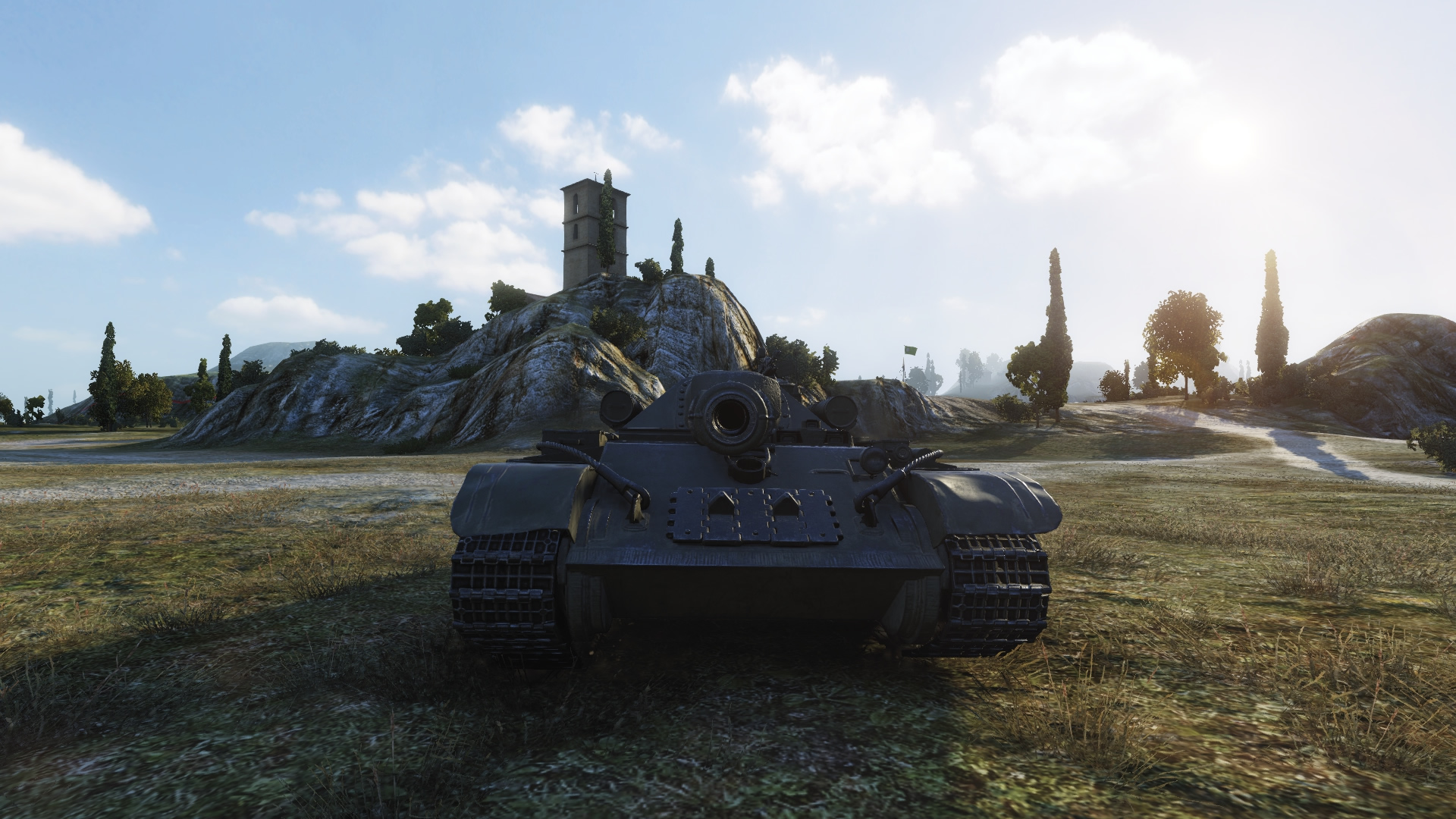 5 Tanks Players Are Shocked to See in Battle

If World of Tanks was a popularity contest, these tanks would be the losers. If they ever saw play, they certainly don’t anymore for whatever reason it may be. Do they suck, or do they perhaps just have a high skill floor that most people can’t tame? Maybe they’re just quite rare. Whatever the reason, they’re loners all the same.

We’ll be taking a look at some of the least popular vehicles in each tier slot from 6-10 over the course of the past month, according to vBAddict. While both Standard and Premium Tanks are eligible, tanks that are not always obtainable (such as Clan Wars Reward Tanks) will not be acknowledged.

For the other side of the spectrum, check out the 7 Most Popular Tanks in July.

Starting off strong, or more accurately very weak, we have the Tier 6 British mistake of a Tank Destroyer, the Churchill Gun Carrier.

While certain tanks definitely have different power levels, which ones you do well in are typically down to personal preference. I refuse to accept that this is the case for the Churchill GC. Instead, the Churchill GC is an objectively terrible tank with no redeeming features apart from its penetration. The penetration is desperately needed, considering the mediocre accuracy is completely destroyed by terrible gun handling, and the most unnecessarily limited gun traverse arc you’ll ever come across. This will, in turn, force you to constantly traverse the tank to actually keep your reticle on anything, causing even further horrific bloom issues. At least the DPM value is only slightly bad, and the alpha damage isn’t dreadful either.

Hoping any given statistic isn’t absolutely dreadful is about as much as you can ask for with the Churchill GC, but even that ends here. When it comes to mobility, start laughing or crying depending on whether you’re a masochist or not (if you’re not, I’m not sure why you’re playing the Churchill GC). 25 km/h top speed, terrible traverse speeds, a terrible power-to-weight ratio of 8.55 hp/t, etc.

At least the armor values aren’t completely terrible to justify the complete lack of mobility. Oh no, wait, this is terrible too. 88.9mm on the front, and 63.5mm on the side and rear of the vehicle, angled at an absolute maximum of 4 degrees (which is then negated by AP rounds due to Normalization). I wish I was joking. Honestly, it’s no real surprise this thing is the least popular tank in the entire game.