Blitz your enemies at high speed with thick steel. 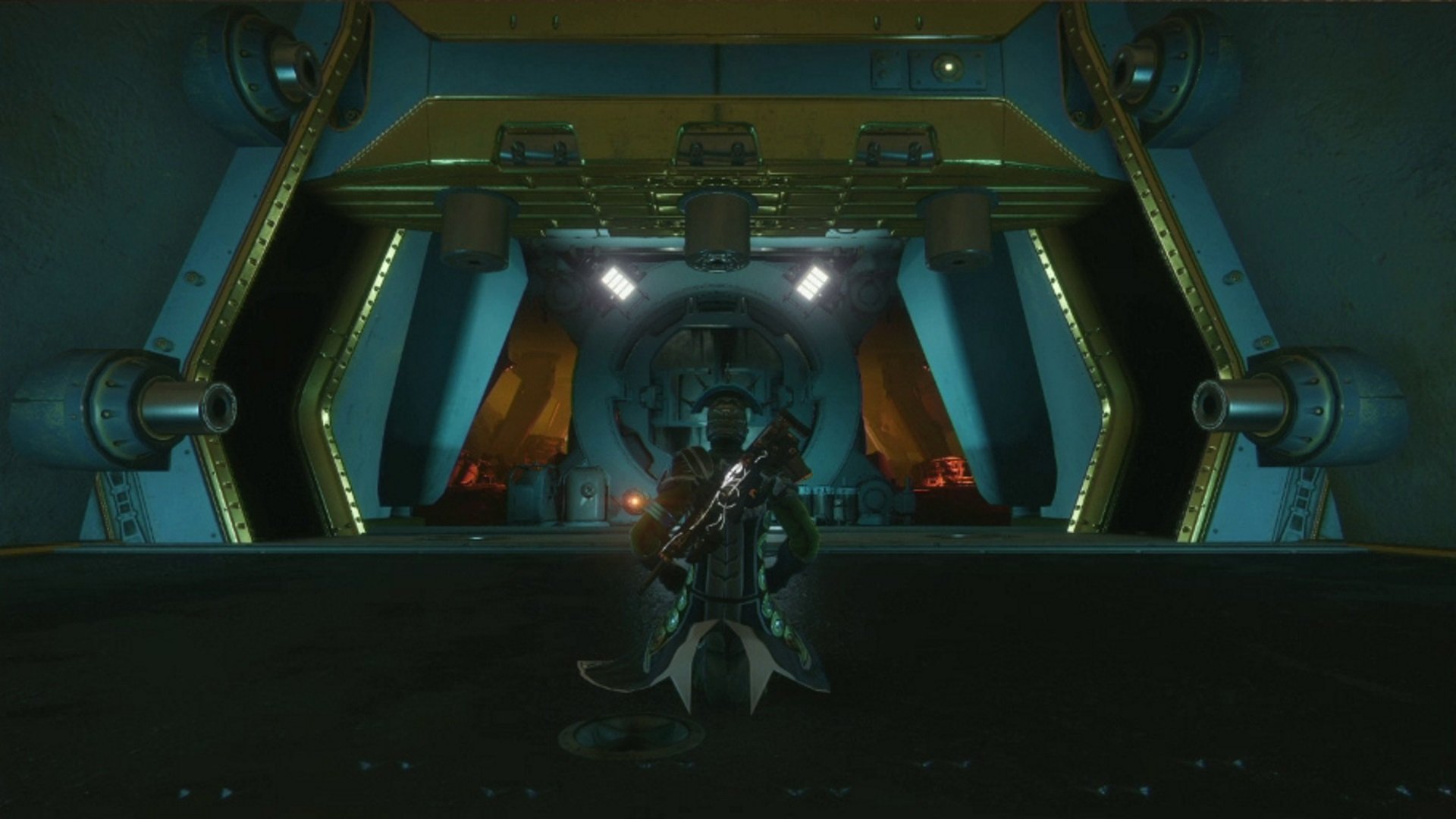 Does Destiny 2 Curse of Osiris have a new raid?

Find out when Black Friday hits this year and what it's about!

Bungie had been tight-lipped about the next raid in Destiny 2, but they recently livestreamed a first look at the upcoming Curse of Osiris and revealed some intriguing news.

The Cabal Leviathan, location of Destiny’s first raid, will become a raid lair called Leviathan, Eater of Worlds, the site for multiple raids in the game’s future. It appears that new raids — at least for the time being — will take the form of explorations of new sections of the gargantuan ship. Curse of Osiris will add a number of raid encounters on the ship, with a new boss to fight at the end.

Bungie have confirmed that the second expansion, due out early 2018, will add a third and final set of encounters on Leviathan. It looks like Bungie will be introducing the concept of raid lairs to last a year’s cycle in Destiny 2’s life.

We’ll be getting two more weekly livestreams before Curse of Osiris launches December 5, so expect to hear more news on the expansions soon.