5 Tips from an Elite World of Tanks Player

Take the first steps to becoming a Unicum. 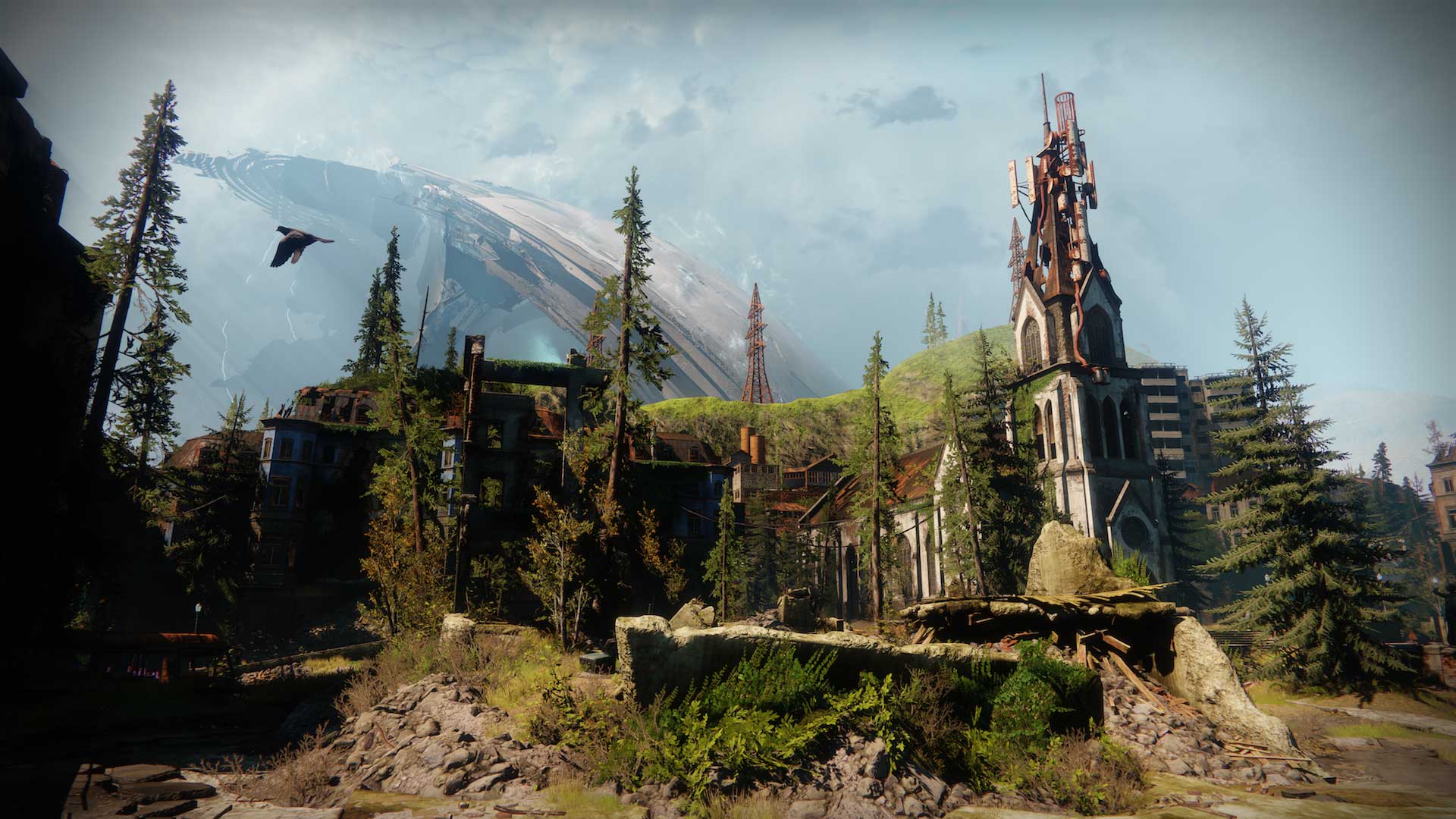 9 Things You Didn't Know About Battlefield 1

Battlefield 1 is loaded with cool secrets that you need to see.

It wouldn’t be a Destiny game if leaked footage didn’t make its way onto the internet and set the hype train into motion. Just a few days out from the start of the Destiny 2 PC Beta some footage regarding the European Dead Zone in Destiny 2 has leaked online. We’ve managed to snag a video file, so rest assured that at least someone has the raw file, lest more copies be taken down. Before we continue, I have to warn you, the leak was super low-quality, so the images I was able to grab look like I captured them with a potato. Now let’s take a look!

Known as the EDZ, the European Dead Zone is one of the many Patrol areas available in Destiny 2. In the leaked footage, we get to see all manner of activities take place, including standard Patrols, Public Events, Adventures as well as a brief look at Lost Sectors. In the above images, you can see the new map that includes icons signifying points of interests such as Lost Sectors and Regional Chests.

Adventures act like small missions inside Patrol and are activated in the same way through a beacon. However, Adventure beacons appear to originate from specific points on the map screen. In the leak, we see the Hunter start an Adventure which requires them to pick up a power core from a disabled Red Legion tank, in a similar fashion to the Tomb Husks from the King’s Fall raid or the power core in the SABER Strike in Destiny 1.

The Adventure continues deep inside a Cabal base where the Hunter must take more power cores and place them in other slots in order to take an artillery gun offline. Completing this rewarded the Hunter with a pretty hefty 7,500 XP, which was enough to fill up the experience bar by roughly a fifth or a sixth.

However, the most interesting reveal from this leak is the inclusion of NPCs out in the world. No longer are you limited to speaking with NPCs in safe locations with your gun away, you can now interact with them and talk to them as you fight across new worlds. Below we see Devrim Kay who's description reads: "Ever the gentleman sniper, Devrim Kay holds fast in the wilds of the EDZ". He appears to be the faction leader of the EDZ, where you can turn in EDZ Tokens and Dusklight to increase your reputation.

It’s a small change but one that really breathes more life into Patrol. Patrols aren’t just this side place where you go and complete Bounties away from the people you’re helping, the people you’re trying to save are there around you.

Something called “Challenges” can also be seen in the leak. These Challenges appear in the same place where you would find Bounties when pulling up your Ghost. One of these Challenges tasks the Hunter with finding a Lost Sector near Firebase Hades. This makes it seem as if Lost Sectors are a little more obvious, with Destiny 2 specifically asking you to go and find them.

Some quick points to take away from the leak:

With less than two weeks until the release of Destiny 2, we’re sure leaks will start coming in hard and fast, so if you’re someone who wants to go in blind, be careful out there, Guardian! In the meantime, make sure you’re prepare for the Destiny 2 PC Beta by checking out the Destiny 2 guns with the fastest time-to-kill.

The leak originated from a YouTube channel called PPE Polska, but the video has now been removed.