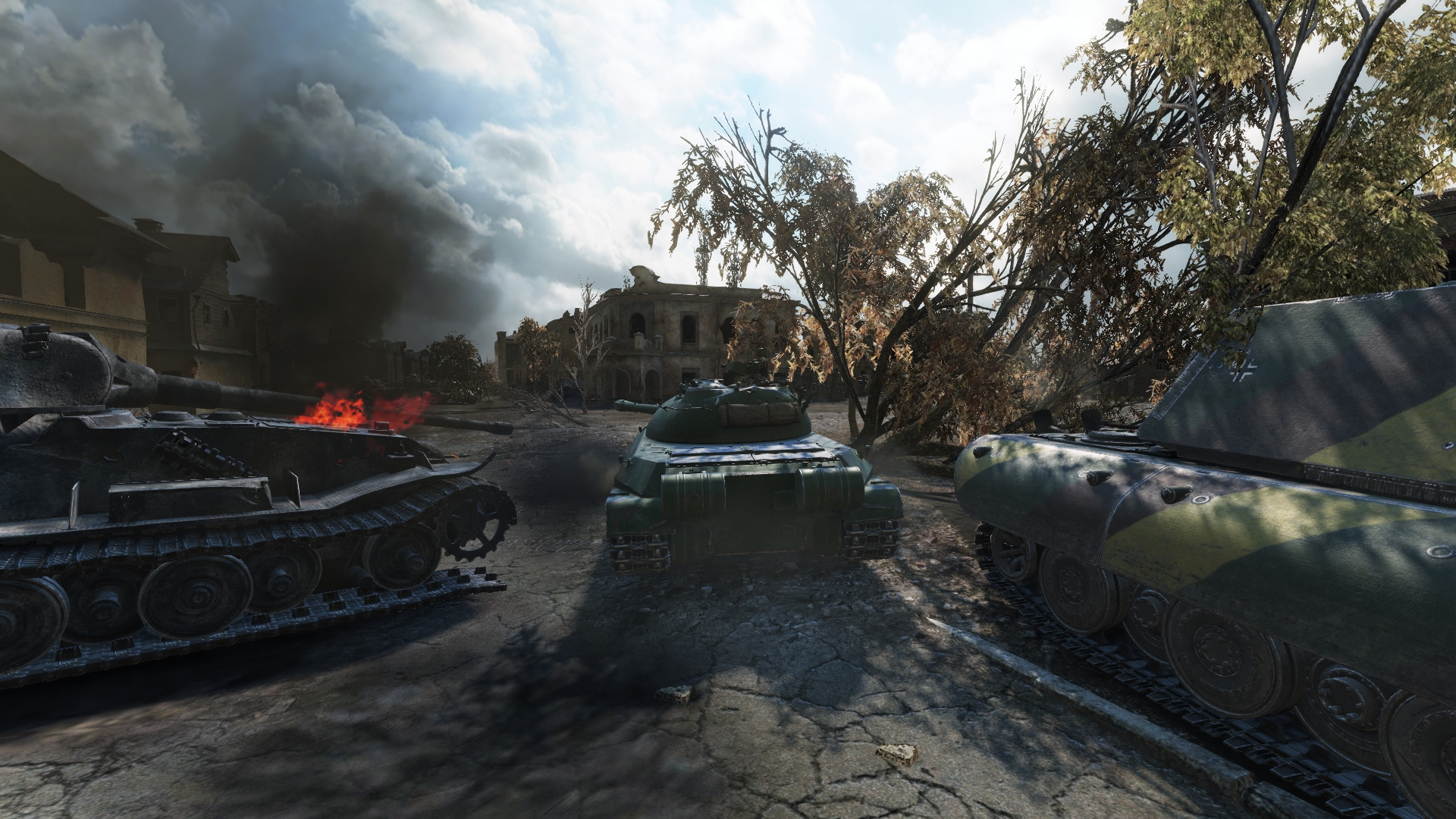 There are many different play styles and sub-classes in World of Tanks that specialise at varying tasks and in differing roles. One of the most useful abilities a tank can have in the current meta is the ability to brawl, so Heavy Tanks – especially Super Heavies – are very strong as they stand.

In this article we’ll be taking a look at some of the best maps for brawling in World of Tanks, so put your Light Tanks and other flimsy vehicles away.

Based on the Ukrainian city of Kharkov (or Kharkiv), this map features nothing but a city environment which favors armor and alpha for trading over DPM. Kharkov has a center area at F5/E6 where the main brawl happens – from side scraping to using rubble as hull down cover, if you’re made of wet cardboard you don’t want to be here. Around this location is also quite a few inconspicuous holes in walls and windows that you’re able to take advantage of against the less aware opponents.

Up at D4/D5 you have another, smaller scale brawling area more favored to Assault Heavies or armored Mediums which are able to get out of dodge should the situation go south, given this area is a higher risk. However, they can also push tempo and flank the aforementioned F5/E6 area should they win the flank to pretty much secure the victory for their team.

Kharkov also has a hidden Easter Egg on the map, referring to part of the history behind the city.