The replayability factor of Cuphead just went through the roof following an exciting announcement at Gamescom 2017. 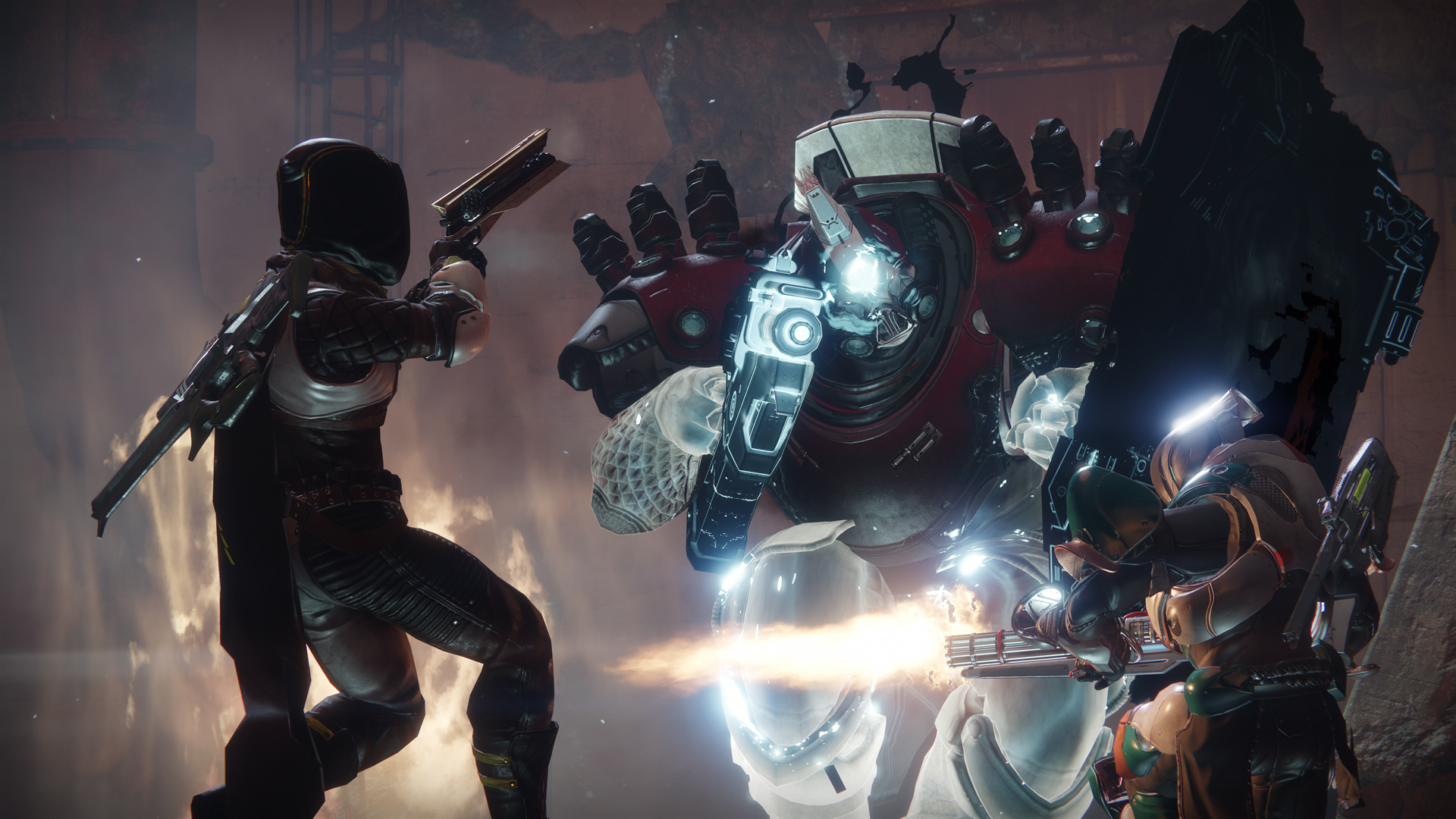 Given the success of Destiny, there’s little doubt that Destiny 2 is positioned to be one of the biggest games coming out this year. Guardians are climbing over one another to get every bit of information out there, which is why today’s Destiny 2 official launch trailer has the community in a tizzy.

The two-and-a-half-minute trailer paints a bleak picture for Guardians. We know from the console beta that the Tower, Destiny’s original social space, has been destroyed. It also appears that Ghaul, Destiny 2’s main antagonist (until the first DLC), has managed to capture the Speaker - you know, that guy who didn't really tell us a whole lot about anything in Destiny 1? Cheap shots aside, this has potentially huge ramifications as the Speaker was the only one who could commune with the Traveler. It looks like Ghaul and the Traveler will be speaking soon enough.

Of course, no Destiny 2 trailer would be complete without a comeback and, although we don’t know how it will all end, there was plenty to be excited about. Cayde-6, Commander Zavala, and Ikora Rey get quite a lot of screen time as they take the fight to the Red Legion and Ghaul. Plus, there’s that iconic Cayde-6 humor, which this trailer has plenty of.

It doesn’t give much away in terms of what to expect from the story in Destiny 2, but as launch trailers go, this one transitions from somber to adrenaline filled quite well.

Next up for Destiny 2 is the PC beta running from August 28 to August 31. Those wanting to get in on the action will have to pre-order the game. If you’re not able to pre-order, stick with Tank War Room. We’ll be covering the PC beta and full release of Destiny 2 extensively.