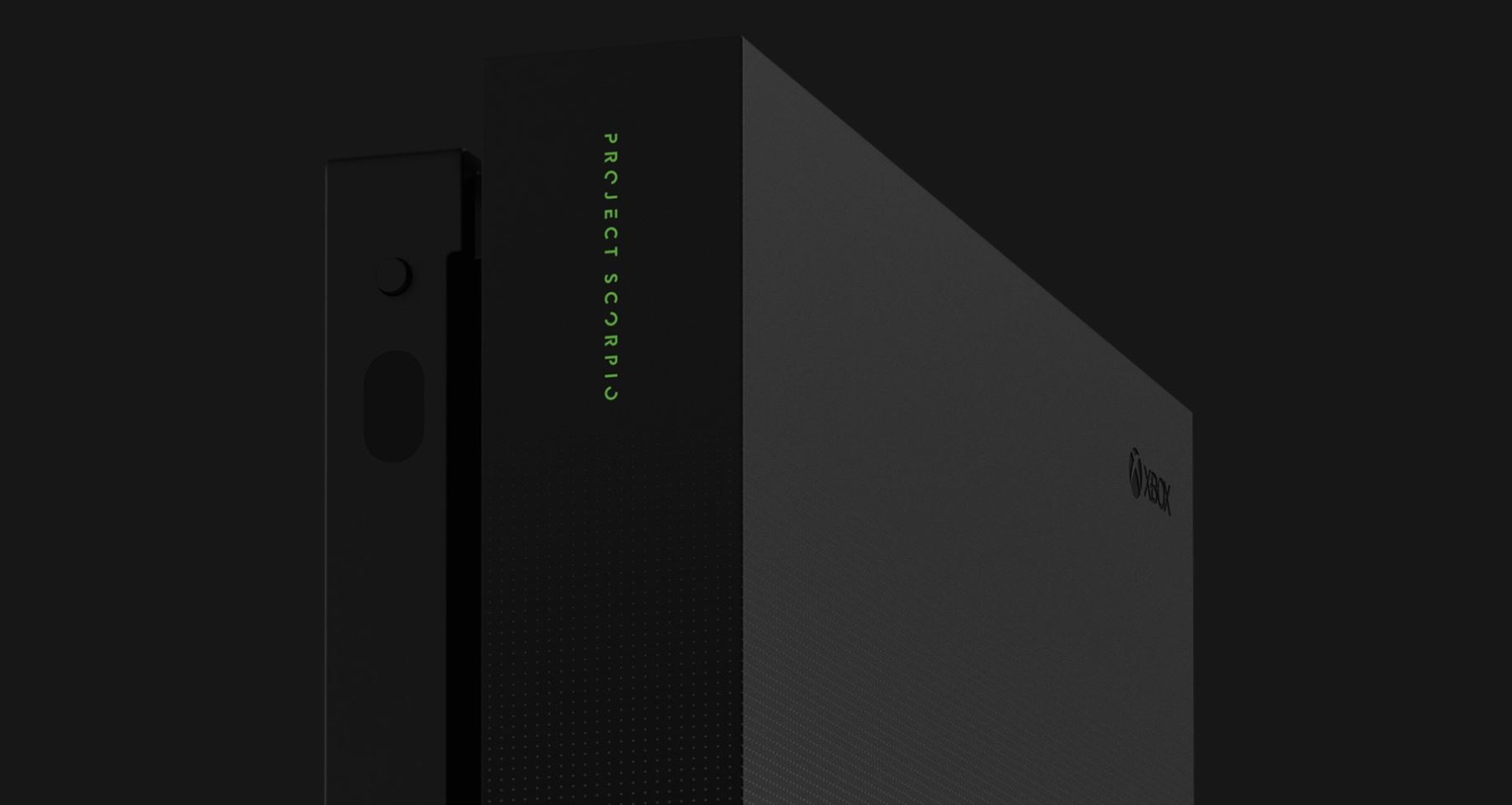 Xbox One X Gets a Limited Edition Version

Learn everything you can about World of Tanks’ latest content: War Stories.

All puns aside, at this year’s Gamescom Microsoft announced and revealed an incredibly limited edition Xbox One X console. Dubbed the Project Scorpio Edition, this version of the Xbox One X is sure to get Xbox fans all hot under the collar, especially those who have been a fan of the Xbox since 2001.

Larry Hryb, Xbox’s Major Nelson, did his own special unboxing as part of the Microsoft press conference. Wearing special white gloves, Hryb went through the motions of removing everything from the box (which I’ll fanboy over in a moment), and points out all the unique details coming to the Project Scorpio Edition.

Let’s start with the box. This little beauty might seem like “just a cardboard box” to some, but to those who are into this sort of thing (read: me), it’s a kickass nod to the design of the original Xbox that launched back in 2001. The original Xbox had the same X branding on top of it, so it’s nostalgic to see Microsoft acknowledge their beginning. All of this ties in nicely to the fact that Xbox One will be receiving OG Xbox backwards compatibility later this year.

Onto the console proper, the Xbox One X Project Scorpio Edition (a mouthful) has, in the classic “Xbox green” color, the words Project Scorpio printed along the base of the console and on the controller. For those who are playing at home, this is a nod to the original name of the Xbox One X, the name it was given while it was still in production. For a lot of people, this was the coolest name – what’s more awesome than scorpions? Certainly not a number slapped on the end of your console’s name.

Moreover, the console appears to have production number printer on it as well as a unique stippled effect that’s not too dissimilar to that on the Xbox One S. This limited edition also comes with its own stand so that you can have it vertical if you should so choose.

The Project Scorpio Edition seems to be bringing all versions of Xbox into a single unit: the nod to the original, the fact that Xbox One can play Xbox 360 games, the wink at the Xbox One S through the design, and now will Xbox One’s backwards compatibility with OG games. It’s as if the Xbox is reaching a singularity. Hopefully from here on out, all our Xbox games will work on all future Xbox consoles.