Top World of Tanks GIFs of the Week - Week 27 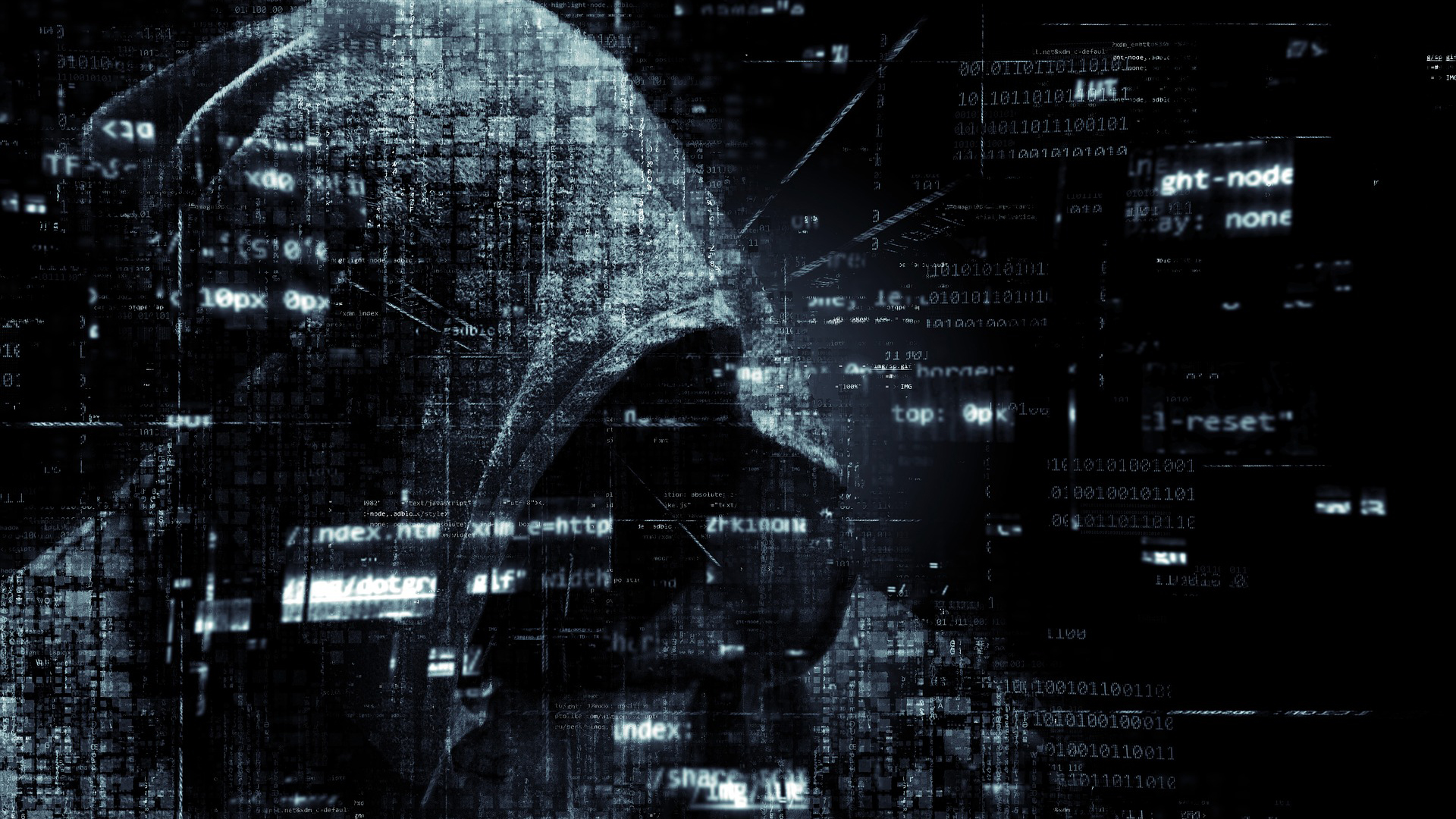 Xbox One X Gets a Limited Edition Version

The Xbox One X has done a full 360 and has ended back where it started.

Well, PlayStation fans, it’s probably time for you to go over all the security options in your PSN accounts. It looks like PlayStation was either just hacked, or could be in the middle of an ongoing hack. There is no word from Sony at this point, but a tweet points to a potential problem.

A few minutes after the tweets went out, RPG Site also showed screen grabs of the PlayStation Facebook page, indicating that it too looks to be compromised.

At this time, we’re not sure if the hack extends to the PlayStation Network, but it’s safe to say that all PSN account holders should take whatever steps they feel are necessary to securing their information. We are by no means experts in this field, so do your own research, but removing your payment methods from your PSN account temporarily doesn’t seem like a horrible idea.