How to Record PUBG Kills with ShadowPlay

Learn how to setup Nvidia to capture your awesome kills in Battlegrounds. 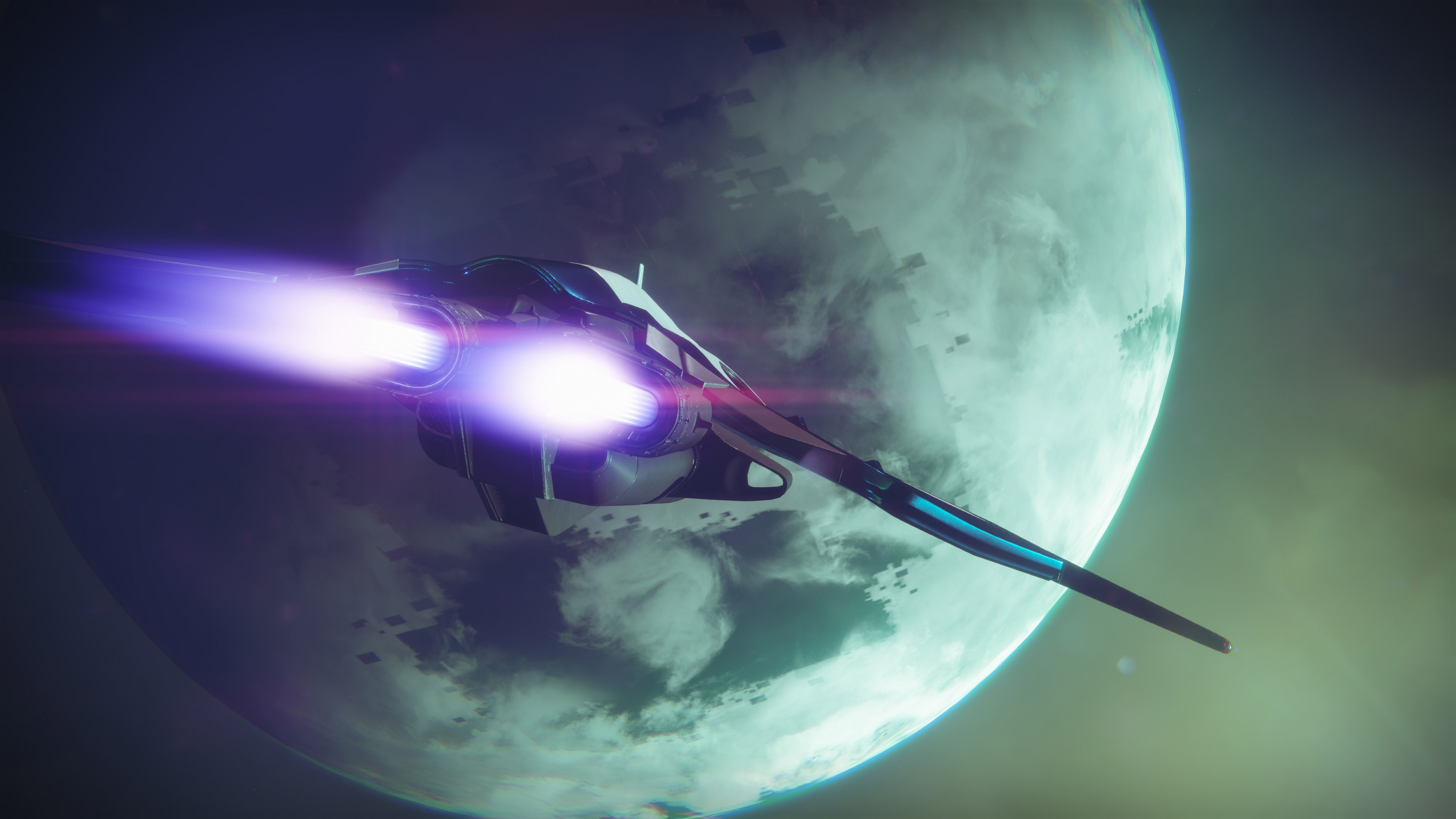 Find out when the CoD: WW2 beta end date and time are.

The Destiny 2 PC beta release date is August 28, 2017 for those that pre-order the game. If you don't pre-order the game, the PC beta will run from August 29, 2017 and will end on August 31, 2017 for all players. As of right now we don't know the exact times that the PC beta will kick off, but the console versions on PS4 and Xbox One started at 10 a.m. PDT. If you're not sure what time that is in your part of the world, use a handy online time zone converter to figure it out.

What's in the Destiny 2 PC Beta

According to the Destiny 2 beta site Bungie launched, the PC beta will release with the same content that was available on consoles. This includes the Homecoming mission, as well as the Inverted Spire Strike. Players can also get some PvP action playing the Control game mode on the Javelin-4 map. This is where the PC beta varies from consoles. Consoles were playing the new Countdown game mode in their beta.

If you have pre-ordered Destiny 2 and received your PC beta code, you should be able to pre-load it now and jump right into the action when the beta release date hits and Destiny 2 goes live.