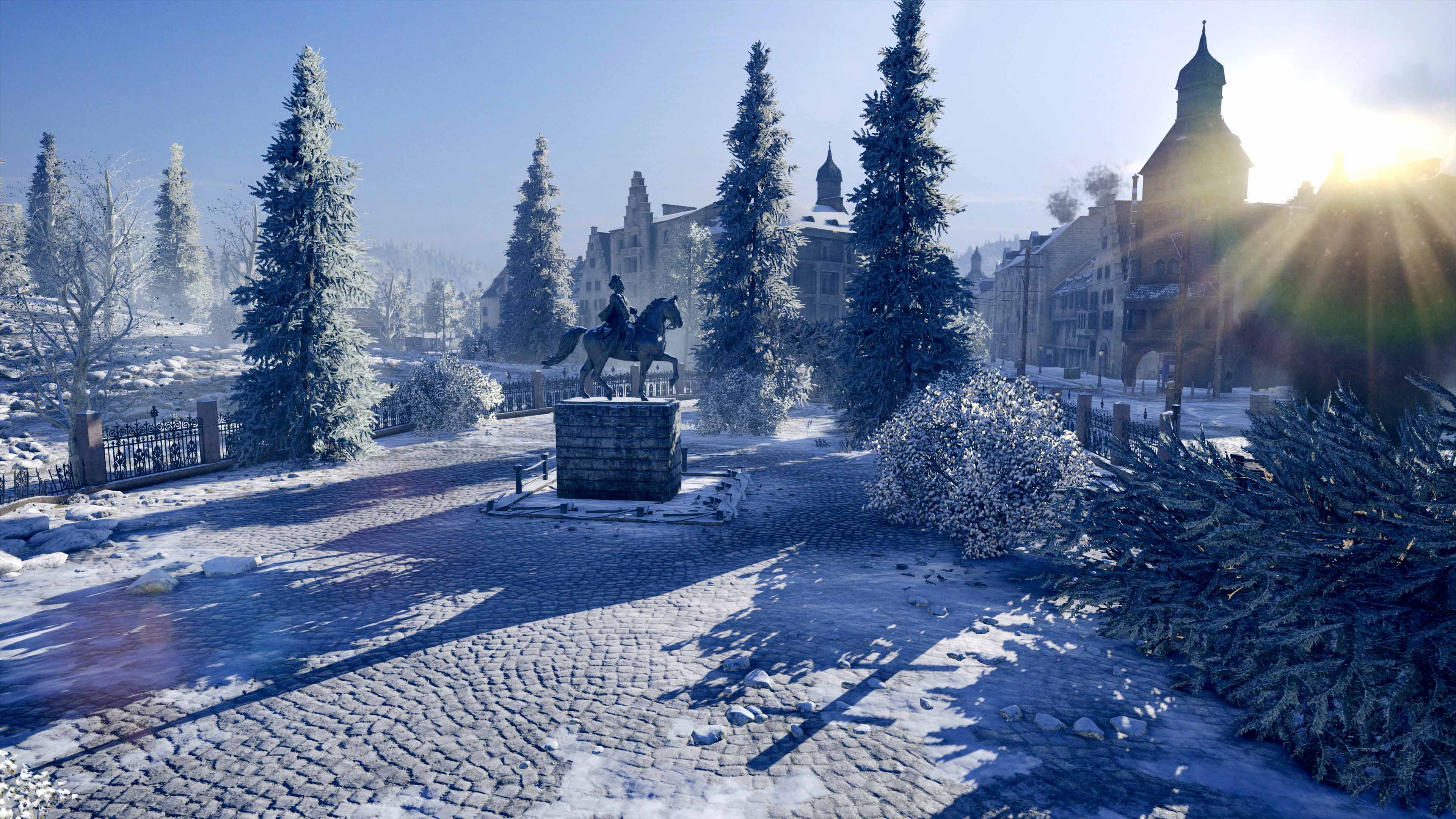 Looks like console players will be getting some juicy new content on August 22 when Wargaming launch the first-ever campaign mode for World of Tanks. War Stories is a story-driven campaign that brings to the table historical events, alternate history, and fantasy battles for gamers to play either solo or cooperatively with a friend.

There will be two campaigns in War Stories with three chapters a piece:

The good news doesn’t end there though, as there are two more campaigns planned, bringing the total to four: an Axis invasion of Great Britain as well as an alternate ending to the Cuban Missile Crisis. All of these missions are accompanied by an in-game animated comic strip written by Andi Ewington, with artwork by PJ Holden and Matt Timson.

In a recent interview with Tank War Room, TJ Wagner, the Exective Producer and Creative Director of Wargaming Chicago and Baltimore commented on the vehicles available in the War Stories:

A story has a tank associated with it. Brothers in Armor comes with an Emcha M4 Sherman and once you’ve beaten that level, you can bring any tank in to replay in Challenge mode, which upgrades all the objectives.

This inclusion alone gives the campaign mission more replay value, as players will no doubt want to test their skills in the Challenge mode, using their own tanks. At the moment, War Stories is only heading to Xbox 360, Xbox One, Xbox One S, and PlayStation 4 – there’s no word on whether PC players will get this content.

Wagner also commented on the technical aspects of the Xbox One X and other Xbox One Family consoles:

On Nov 7 we’ll launch with Xbox One X support, so the game will run at full 4K at 30 frames per second with higher resolution textures and shadows, longer distances, faster load times. HDR support will also be on Xbox One S and Xbox One X. It’s a really sweet machine.

However, on the PS4 Pro side, Wagner had this to say about 4K:

So for some, the question of which is better, the Xbox One X or PS4 has just been answered. While this might not be a detail that the average gamer will care about, any PC players that are looking to jump into the console ring might care about something like up-scaled vs true 4K. Though if we’re being honest, the primary concern will more than likely be whether or not PC players will see War Stories added to their version of World of Tanks at some point.