Crackdown 3, An Xbox One X Launch Title, Has Been Delayed

The wait to play Crackdown 3 continues. 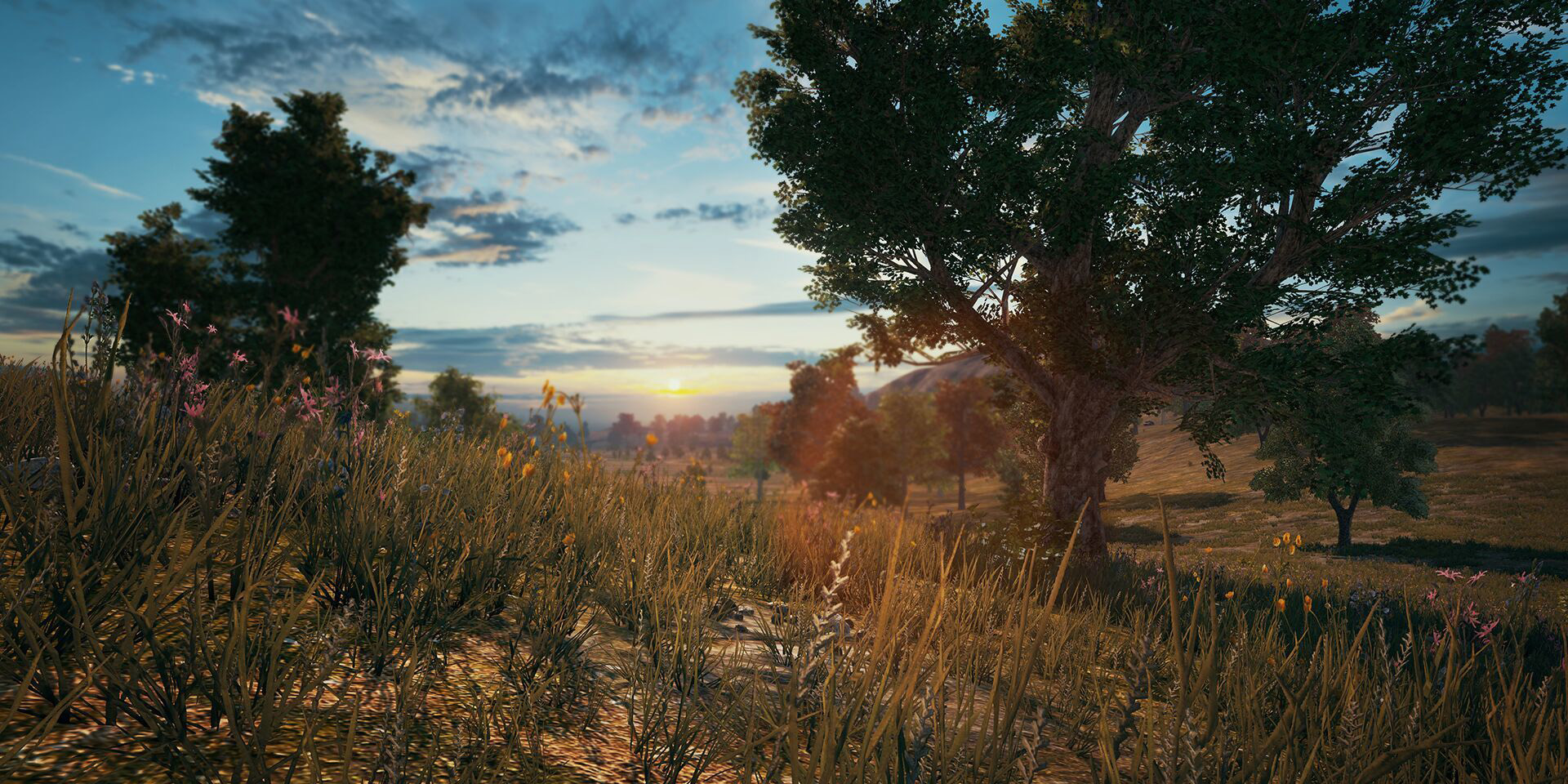 Black Friday 2017 is coming up quickly, learn everything you need to know about the shopping holiday.

Literally a single day after announcing a change to the update rollout schedule, Bluehole release an update to PlayerUnknown’s Battlegrounds. This Week 21 Update is small in size, but tackles a few issues that have been affecting players.

Seriously, it’s a small update. Four bugs are being fixed. Below are the patch notes for PUBG:

There’s not a whole lot more that can be said about this one. At least the recently added rejoin/reconnect feature is receiving some fixes, as players were still experiencing issues when trying to rejoin a match they dropped from.

Due to just how light this update is, clocking in at a mere 139MB, the question is: what’s the next large update going to look like? Monthly updates are typically 5GB, but given that Bluehole plans to increase the time between content drops, there’s a good chance these sizes will increase.

One issue that is still plaguing the community – well, half of them – is the problem of the Blue Zone. Some users believe the Blue Zone is too strict while others deem it just right. A close inspection of all game mechanics is needed before a game is launched, and seeing as the Blue Zone has only been addressed in the Month 2 Update, it stands to reason it may be tweaked in coming months.

Given the rollout changes, it’s likely we won’t see an update next week. But if we do, you can bet your chicken dinner we’ll be covering it.