The weak need not apply. These are the scariest PS4 games ever made. 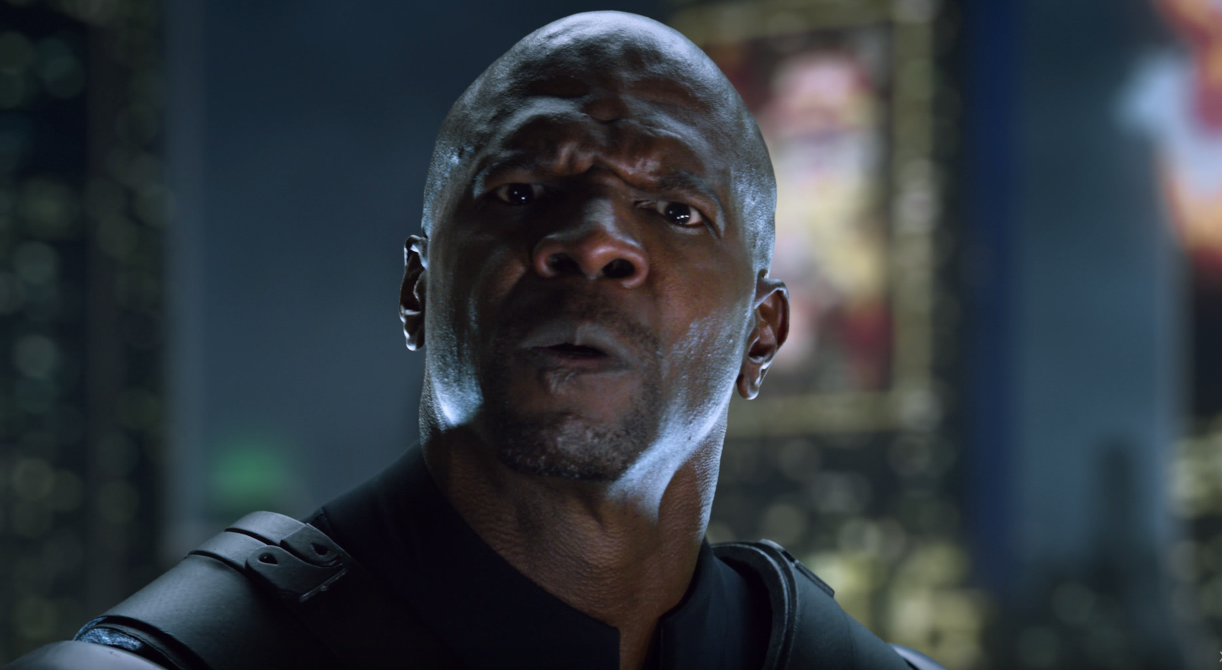 Crackdown 3, An Xbox One X Launch Title, Has Been Delayed

A teeny tiny update that fixes a few problems in PlayerUnknown's Battlegrounds.

Crackdown 3, the sequel to a franchise that started a decade ago, has received a delay a mere three months away from its initial release date of November 7. The new release date has been pushed back into Spring of 2018, leaving fans wondering exactly what is going on.

In an email to Polygon, Shannon Loftis, Microsoft Studios Publishing General Manager, gave reasons to the delay, citing a desire to deliver a quality package.

We’re very excited about Crackdown 3, and so are many fans, and so it’s a difficult call to move the release date. However, we want to make sure to deliver the right game, with the right quality, and at the right time. Crackdown 3 is a hugely ambitious game and we want to ensure we deliver the right experiences all the way through every part of the game, whether that’s campaign, co-op multiplayer or our competitive multiplayer mode, Wrecking Zone. Getting the balance right between the three modes is important, and we are going to take the extra development time to ensure that. Gamers can expect Crackdown 3 in Spring of 2018.

Apparently, the concern is now, whether there is a full line-up of games for the Xbox One X launch. Were this a brand new console cycle (Xbox 360 to Xbox One), it would definitely be concerning, but given this is essentially what Sony did with their PS4 Pro, there’s really no cause for alarm.

The difference being that the PS4 Pro launched with no new titles, and instead, offered a list of games with PS4 Pro compatibility. These games required a free update to take advantage of the hardware. Speaking to this, Loftis said:

Not only are there several new Xbox exclusives such as Forza Motorsport 7, Cuphead, Super Lucky’s Tale, and the console launch exclusive PlayerUnknown's Battlegrounds, there is an incredible list of titles coming this holiday including Middle-earth: Shadow of War, Assassin’s Creed Origins, Call of Duty: WWII, Star Wars Battlefront II, Destiny 2, and more — with many of these titles enhanced to play better on Xbox One X.

Despite Crackdown 3 not being available at the launch of Xbox One X, there will at least be brand new titles releasing alongside the console, not to mention the incredibly popular PlayerUnknown’s Battlegrounds – a game we love talking about here at Tank War Room. And much like the PS4 Pro’s offering, players will be able to enhance their old titles up to true 4K.

It’s disappointing that Crackdown 3 won’t be around this year, especially given how action-packed of a shooter it’s shaping up to be. But if it means Microsoft will be able to deliver precisely the vision they have for this title, then the City will just have to wait.