Everything is still 'steadily coming together.' 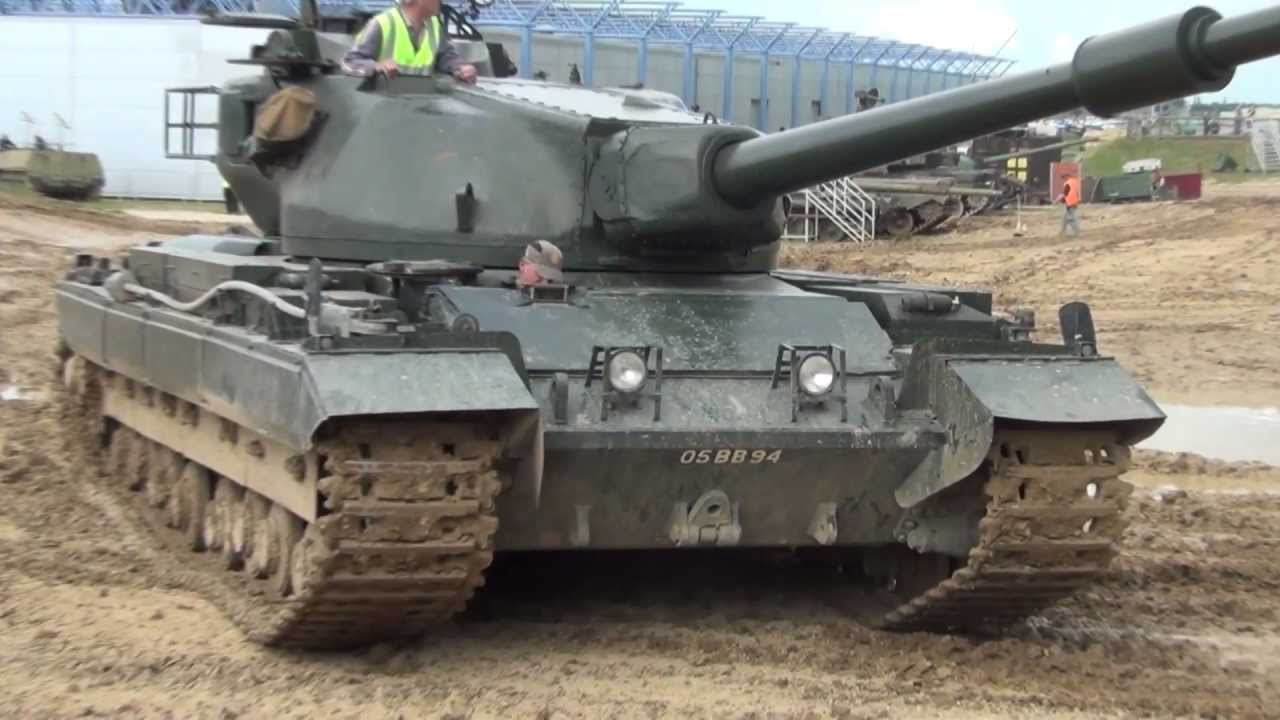 Our inbox is open, just saying.

Support Heavies are a unique, though often neglected, subclass in World of Tanks which typically act as second-line support guns for their Super Heavies out in front taking the brunt of the beating, while Assault Heavies act more as pseudo-mediums, meaning they can also cross over into the support role. In this article we’ll be highlighting some of the best Support Heavies World of Tanks has to offer.

Before we get into it, why would you choose a Support Heavy over, say, a Medium Tank which typically has greater flexibility? Well, for that reason. Mediums are flexible, and are generally a Jack of all Trades class, allowing them to support friendlies, flank the enemy, etc. Support Heavies are specialised for their specific role of "defend the fatter, slower tanks." For this reason it’s not unusual for a Support Heavy to have a higher calibre gun than their Medium Tank counterparts, allowing for greater utilisation of mechanics such as Overmatch, as well as packing a higher alpha damage while maintaining good gun handling and, being Heavy Tanks, usually having significantly more armor too. Not only this, but their DPM values are kept high to account for their drop in alpha damage when compared to other Heavy Tanks, making them some of the deadliest Tanks to be looking down the barrel of.

Down at Tier 6 the M6 is a gem, forgotten about and discarded by the players who overlook its strengths. In reality, the M6 packs almost 2000 base DPM with its 90mm main armament, with some of the best gun handling soft stats of its class. The small turret, 10 degrees of gun depression, and 240 alpha damage ensure any aggressors immediately regret their decision to push forward as they’re met by your small hull down profile. Bear in mind, though, the hull of the M6 is anything but small, and the US army apparently forgot to armor the tank with steel and instead used wet cardboard.