Have The Right ISP and Get Free Stuff in Destiny 2

What’s next, use the right energy company and get an Exotic Weapon? 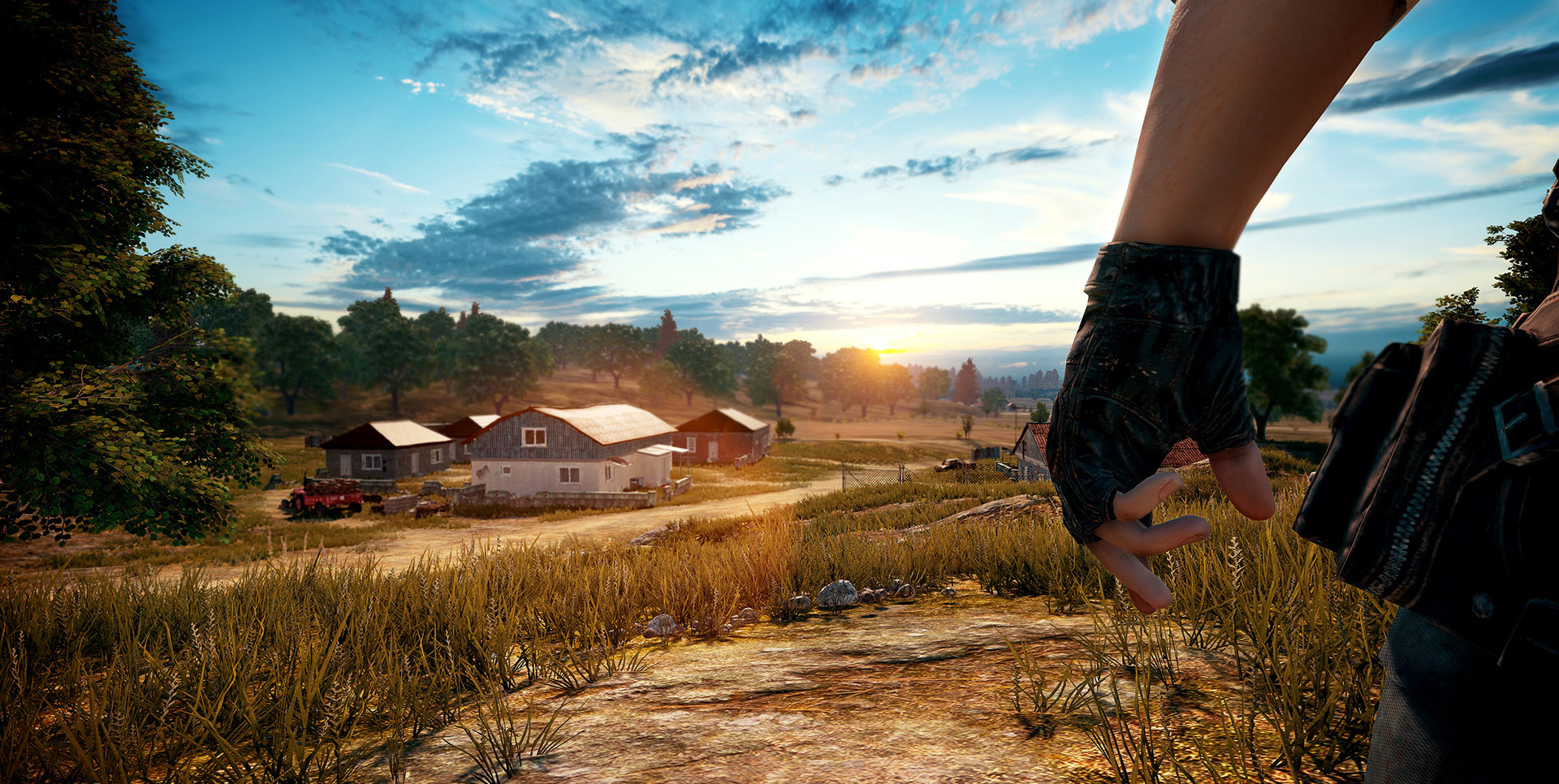 Find out when this dystopian indie will leave Early Access behind.

Those who were looking forward to reading through what would be PlayerUnknown’s Battlegrounds Week 21 Update patch notes will be sorely disappointed, as the team announce significant changes to their rollout plan.

On the Steam Community page, the PUBG Development and Community Team issued a statement regarding the future of PlayerUnknown’s Battleground’s updates. In this post, the team writes:

“Today we are changing our patch and update schedule to improve how we work on the game, as well as set realistic expectations for players. Until the official release of the game, we will not have our scheduled weekly or monthly patches rolling out as often as before.”

Players had gotten used to the strict release windows that the development team had set for themselves. Every Wednesday meant a new update hitting the test servers, with the end of the month signalling a major content update. According to the post, this will no longer be the case.

However, the statement does attempt to ease any uncertainty regarding whether or not the team are still dedicated to finishing their product. This concern comes naturally to anyone enjoying an Early Access game, as it’s a common occurrence for developers to simply walk away from their games, cash in hand.

“We want to thoroughly and truthfully emphasize that this will have absolutely no bearing on how much content we deliver, or how much we work on the development of the game…we would like to assure you all that we are still on-track to release our game as per our updated timeline, and we want to emphasize to you that we are not winding down the development, or complacent.”

While players may not be receiving weekly or monthly updates, the amount of content delivered will remain the same. This could mean multiple weapons being added in patches, or double the amount of bugs being fixed per update.

Interestingly, more importance is being placed on the test servers as the updates will go through a more rigorous testing phase before being pushed to the live servers. This will help the QA team work out any bugs that would have otherwise slipped through given the rush the team faces each week.

“We’ve found internally that being rushed to finish certain features, and having shorter QA test time between pushing updates caused more issues than it solved in regards to maintaining a high standard of quality… although we may not release a weekly patch, we will utilize the test servers for significantly longer periods of time and deploy patches and hotfixes when necessary.”

Though there’s no update this week, at least we get a good insight into the development decisions being made over there. This is the kind of trade-off players need to make in order to get patches that aren’t riddled with bugs. You can read the full press release over on the Steam Community page.