Quiz: How Much Do You Know About Battlefield?

Take our little Battlefield trivia quiz and see how many answers you know! 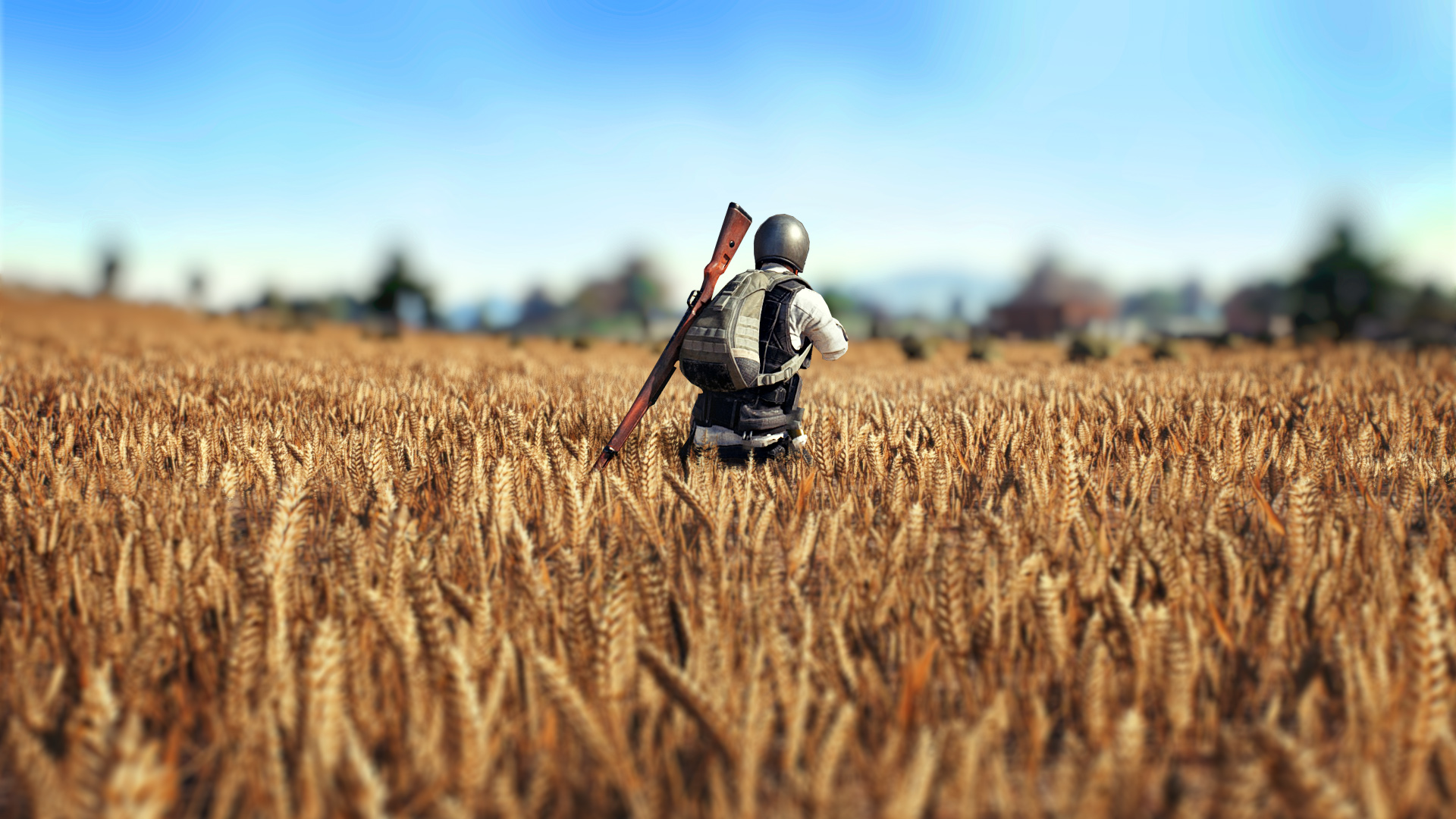 Stats Show Just How Dangerous the Blue Zone Is In PUBG

PlayerUnknown’s Battlegrounds sets 100 players against one another in a fight to the death until one person, or one squad, is alive to claim the highly coveted chicken dinner. From this statement alone, it would be safe to assume that players only die by the hands of another player, but this isn’t so.

Bluehole recently opened up and gave IGN a whole host of data about PUBG, and one stat in particular pointed toward a hot topic in the Battlegrounds community: the Blue Zone. The dreaded Blue Zone, a slow (then fast) moving zone that creeps in, strangling the playzone and dealing continued damage, managed to rack up an incredible 5.4 million kills over a tiny 118 day period.

While this is an interesting stat, it does beg the question of whether the Blue Zone needs to be addressed in one of the PUBG Monthly Updates or whether this is working as intended. Half of the community believe this is reasonable and a fair mechanic while the others cry foul, that the Blue Zone is too deadly and saps the fun from the combat.

The argument for changing the Blue Zone sprouts up at least once a day over on the PlayerUnknown’s Battlegrounds Subreddit, with users making suggestions on how the Blue Zone could be improved. These range from speed changes and damage alterations, to even more wild design choices such as DrDisrespect's colored gas idea.

Opposition to changing the Blue Zone is just as passionate, with players justifying that the Blue Zone is there to restrict the playing field, forcing players to actually get in and keep an eye on their surroundings. As it stands, skilled players are able to stand outside of the playzone and earn kills, ignoring the Blue Zone or simply using First Aid Kits to heal through the damage. Changes to the Blue Zone would cause this strategy to spiral out of control, as the majority of time, it’s safer to sit on the very edge of the zone and slowly move in.

Read: Where to Buy Your Own PUBG Level 3 Backpack

More often than not, the argument is simply: move earlier. Players are able to see when the circle will move, while also being able to see how far they must travel. Though it can quickly turn into Running Simulator 2017, part of the challenge of a battle royale is managing the environment and finding gear in a timely manner.

The speed at which the Blue Zone moves in the latter part of a match is brutal, with players on the thick side being punished with an incredibly fast moving electric field – sometimes quicker than a full sprint. One could argue that this is also an important lesson on positioning.

However, no matter what, sometimes a match in PlayerUnknown’s Battlegrounds just feels unlucky, like you’re always trying to catch up or catch your breath. Both sides will continue to argue about this, offering up ideas, suggestions, and tweaks, until PlayerUnknown himself comments or gives his own thoughts on the matter – which is always interesting. What do you think, is the Blue Zone too harsh?