Rumor has it that Okami HD will arrive for current-gen consoles just in time for the holidays. 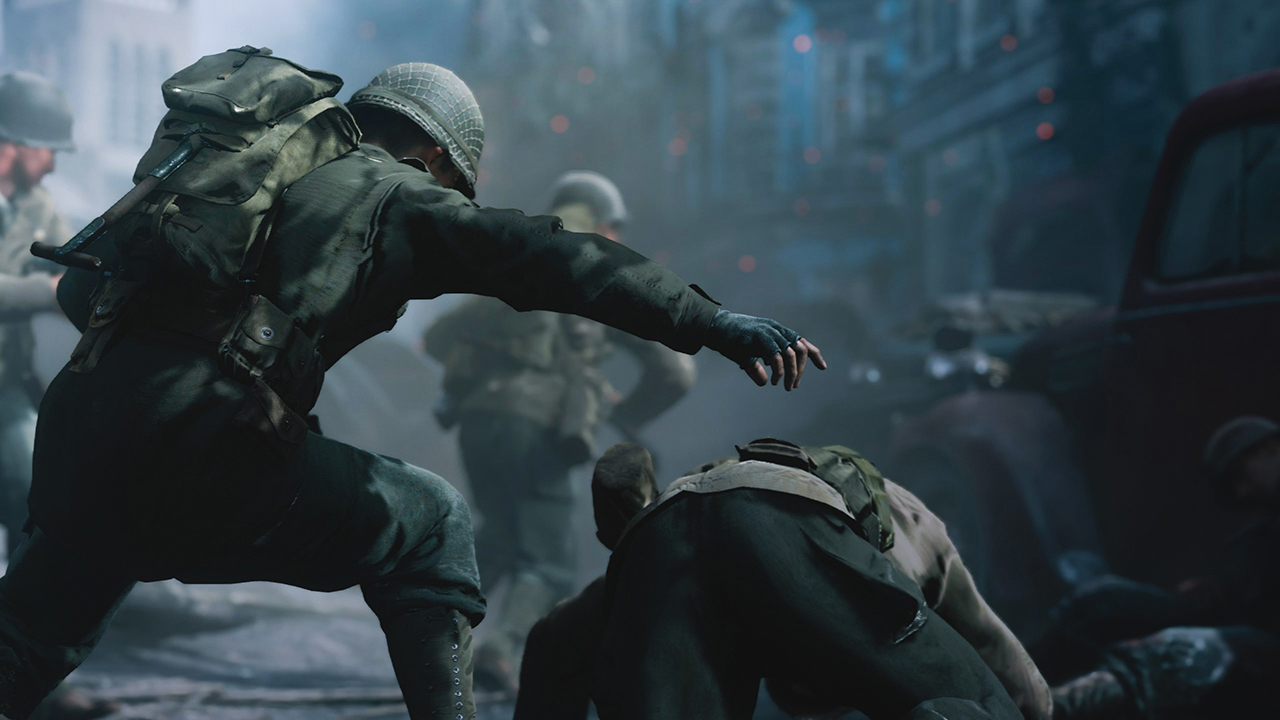 Rumor has it that Okami HD will arrive for current-gen consoles just in time for the holidays.

Call of Duty: World War II, which is more commonly referred to as CoD WW2, will release worldwide for the PS4, Xbox One and PC on November 3, 2017. However, long before gamers get their hands on the final version, a private beta will be held for both the PS4 and Xbox One.

How to Get a CoD WW2 Beta Code

The only guaranteed way to get a CoD WW2 beta code is to pre-order the game from a participating retailer. For example, a pre-order on the PlayStation Store or Xbox Live Store will secure you a beta code. You can redeem that code by visiting the CoD WW2 beta site.

The CoD WW2 private beta will begin on different dates and at different times depending on your platform and the region of the world you’re located.

The CoD WW2 private beta start times are listed as 10 a.m. PDT, however, players will need to convert this time to the time zone they reside in. If you aren’t sure what time 10 a.m. PDT is for you, try using a site that converts time zones. For any further support, be sure to visit the CoD WW2 beta FAQ.

Tank War Room will have extensive coverage of CoD WW2 in the lead up to the private beta, release and for the entire year long life cycle of the game.