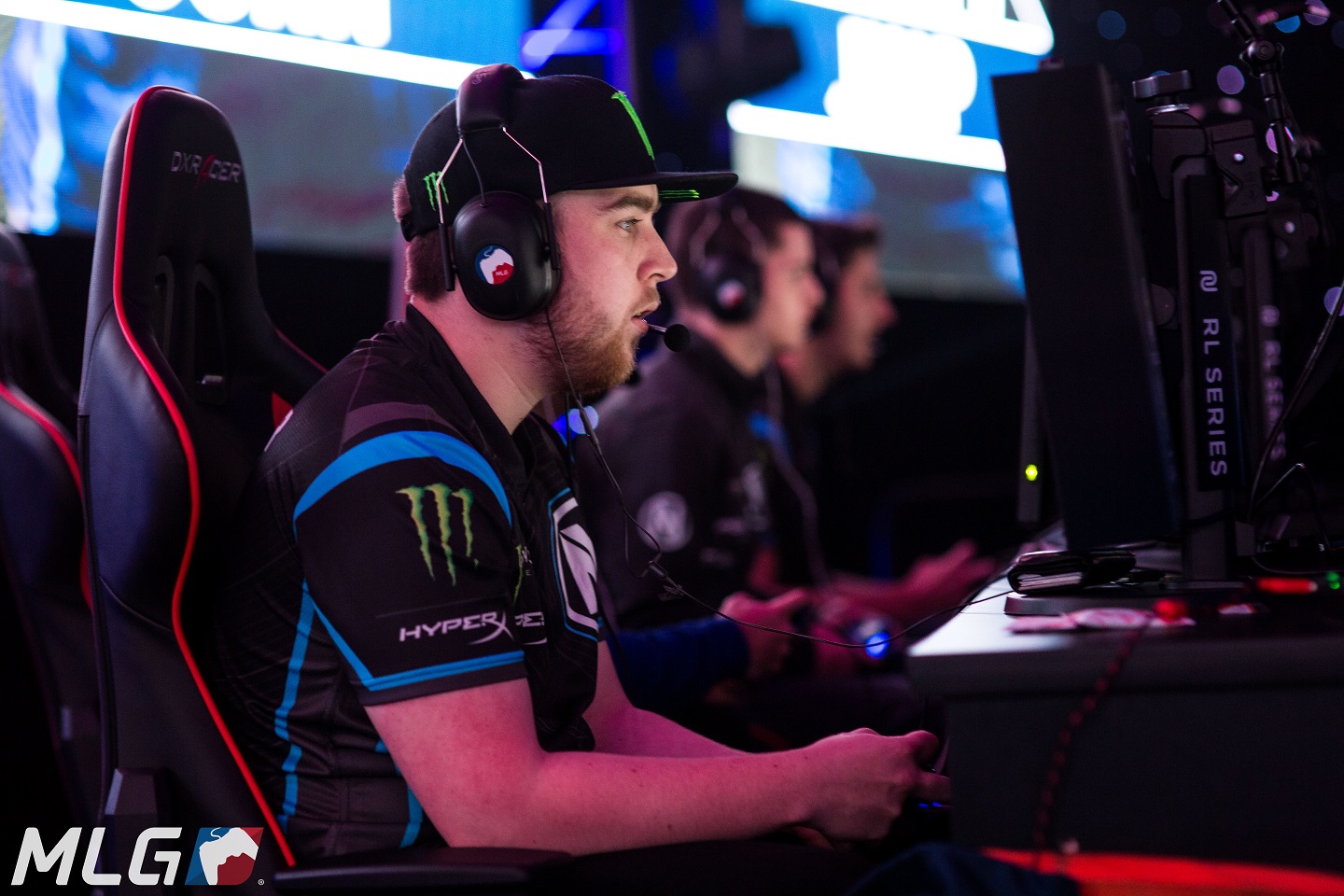 OpTic Sweeps Luminosity to Set Up Rematch With EnVy

It was John and EnVy taking the first hill and silencing the "Let's go OpTic" chants from the crowd, bringing a 30 point lead into the second hill. OpTic answered quickly, with FormaL leading the charge to give OpTic a 20 point lead after hill 2. JKap was struggling, and OpTic kept the pressure on to win the Baseball hill.

It was OpTic to first hit the 100 point mark, doubling up EnVy in Barn. Apathy fought back and put up a 5 streak to bring EnVy back within 50 points. Then SlasheR called in rockets to win the rotation and even made Crim burn his FTL Jump, and it was EnVy within 15 points. Scump and FormaL had the answer, winning back the hill and grabbing a 190 to 130 lead with 31 and 35 kills, respectively.

EnVy wouldn't go away however, with Slasher streaking again to grab points on Bike Path. It was not enough, and OpTic closed out the Hardpoint with 45 kills from Scump and 44 from FormaL. SlasheR's slaying matched Scumps, but JKap had a 19-35 shocker. 2016 Champs MVP John also struggled at 25-33.

JKap opened up S&D with a plant at A, and Apathy got first blood with the Erad when OpTic came to defuse. EnVy capitalized on the 4v3 to grab round 1. OpTic answered in round 2 thanks to Sump out dueling Apathy, leveling S&D. EnVy made a mistake that you rarely see, losing a 2v1 advantage to a hiding Crimsix. EnVy could not find him or plant the bomb before time ran out, giving OpTic a 2-1 advantage. EnVy took the next rounds in typical fashion, pateintly waiting for advantageous positions and winning the resulting gunfights.

Round 6 was a real treat for the fans, as it ended up with JKap and Crim in a 1v1. JKap would be the first to spot Crim, winning the battle of CoD legends to give EnVy a 4-2 lead. Apathy then beat Crim in a gunfight, followed by SlasheR on Formal to bring EnVy to map point. Round 8 came down to Scump, who could not win the 1v3 and EnVy leveled the series at 1.

Uplink was the swing game at usual, with Team EnVy bringing their undefeated Uplink record up against Crimsix, one of the best Uplink players in the world. The teams opened cautiously, but Apathy's 9-2 opening gave EnVy the first dunk and a 2-0 lead. OpTic answered with a throw before JKap dunked again for a 4-1 lead. It was that score at the half, with Apathy winning his battles to bring in 18 kills at the break.

Scump came out of the half firing, getting up to 25 kills but it would not lead to points in the first 3 minutes. A double from Karma finally gave OpTic space for a push, and it was FormaL with the throw to bring the game within one possession. A critical grenade from JKap shut down the follow up push to preserve the lead. OpTic made one last attempt to tie the game with 10 seconds left, as Crimsix pushed forward with 2 lead blockers. John found his MVP form however, and grabbed a double to shut down the attempt and give EnVy a 2-1 lead in the map count.

OpTic has been as good in Hardpoint as EnVy has been in Uplink this weekend, bringing their perfect record at Champs into the pivotal fourth map. The Green Wall showed off their pedigree and raced out to 25 point lead, but EnVy would not go away and came back, even doubling up OpTic at 81-39 in the third hill. OpTic finally broke back with Scump taking out Apathy to keep the score respectable, but never looked like they were capable of taking the lead.

Apathy and SlasheR brought down the streaks to close it out, in the end it was a comfortable 250 -161 victory. EnVy will advance to the Grand Final, while OpTic must beat Luminosity in Losers for a chance at the rematch.