Follow all the action of the Call of Duty 2017 World Championships on Tank War Room. 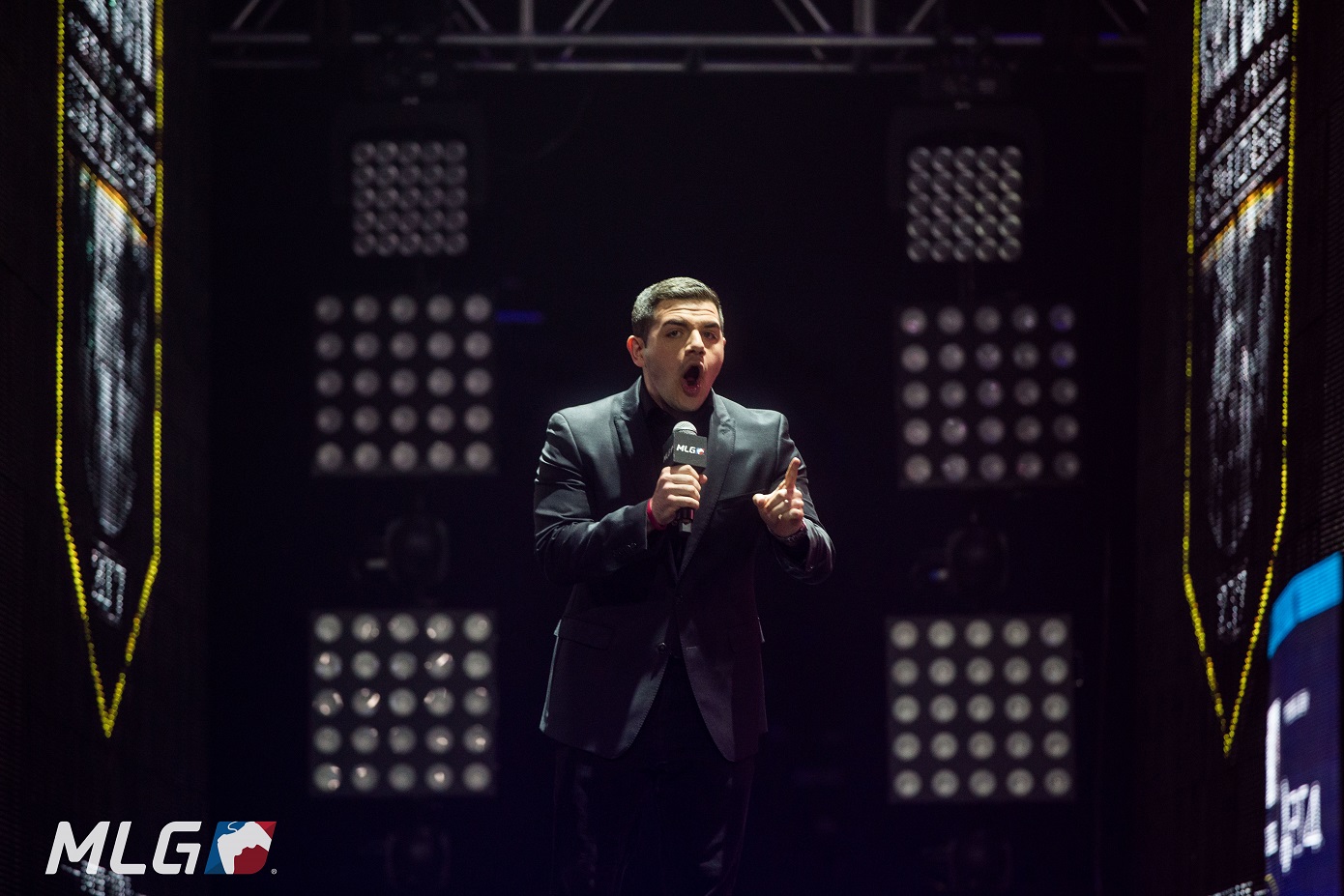 The Green Wall struggled after dominating the opening Hardpoint.

The Losers Semifinal took place in a surprisingly sleepy Amway Center, with the crowd certainly looking ahead to OpTic EnVy matchup later in the day. Luminosity and Rise Nation were still alive however, and the winner of this match would be one win away from the Grand Final.

It was Luminosity and Slacked looking like the team who wanted to be in the Grand Finals, posting a 27-12 K/d to control the opening stages of Hardpoint. Rise Nation kept it close on the back of Felony, who posted 37 kills and 53 second in the hardpoint. Luminosity was too much in the end, winning Hardpoint 250 - 208. Slacked kept his hot start going, finishing with 40 kills in a double positive performance. Slacked wasn't only slaying, he aslo led in hill time at 1:25.

Loony was the player Rise Nation needed to get back in the competition, getting 11 kills and 4 plants to tie up map 2 S&D at 4 rounds each. A double form Saints quickly swung the pivotal round 9 back in Luminosity's favor however, and Rise could not answer in round 10. Luminosity went up 2 - 0, one map away from the Losers Final.

Rise Nation had the answer, showing the Uplink defensive skills that shutdown FaZe yesterday. It was another low scoring battle for Rise, except this time their offense clicked early to take a 3 - 0 lead. Luminosity tied up the game at 3, but that was all Rise's defense would allow, taking Uplink 6- 3 to force a fourth map.

Luminosity cooled off Rise's Hardpoint start, bringing the map to just a 5 point deficit at 80 - 85 headed to Bridge. RIse stopped the bleeding to build a 20-point lead, but it was Luminosity refusing to quit and coming all the way back to build a 20 point lead of their own at 126 - 106.

Aqua went off on a 4 streak to shut down Luminosity's scoring and put Rise back in front. Both teams were breaking back and forth, keeping the Hardpoint match within a couple points on either side. Octane would finally flip the match for Luminosity and bring them within one match of the Grand Final. Loony did his best to hold the hill for Rise, who needed a perfect hill to to stay alive, but Saints took him out and completed the victory. Octane finished at 27-19, while Aqua kept Rise hanging around with 24 kills.

Luminosty now awaits the loser of eClassico, OpTic and EnVy.