FaZe Clan becomes the 4th and final team in the Winners semifinals. 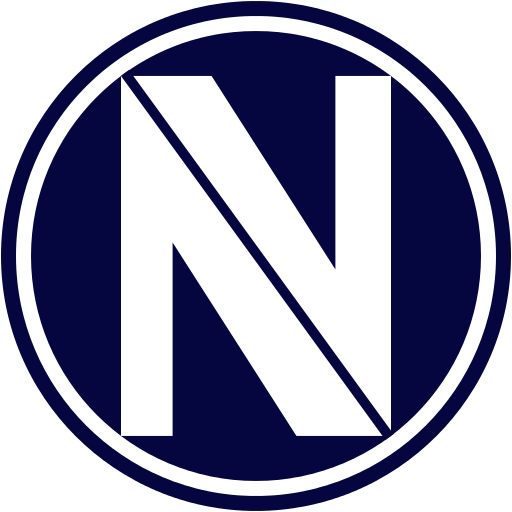 John Leads EnVy Over EUnited in a Classic

A flawless Karma leads OpTic over FaZe in dominating fashion.

EUnited took over the start of the match, racing out to a 61 -1 lead behind Prestinni's 7 streak. Overall, EnVY was outslayed by 20 kills. John finally shut down Prestinni to bring the score back to respectable levels, but it wouldn't last for long. The EUnited twin duo of Pristinni and Arcitys made sure EnVy was not coming back. EUnited has not lost a breakout Hardpoint since Clayster was added to the roster, and it showed.

Clayster grabbed a sniper for the first Search and Destroy round, a decision he would soon regret as he found himself facing a close range 2v1 with nothing but a pistol. John then reminded everyone who was MVP last year, grabbing a three piece to put EnVy up 2-0. Clay's sniper came in hand a little bit later, snapping on to a big kill to bring the score to 2-3, but EnVy quickly answered back at 4-2.

John picked up a sniper for round 7 and picked off Clay to tip the round in EnVy's favor, with Apathy flanking around to clean up and bring Blue to map point. Prestinni snapped on John to claw back a must win, then Clayster grabbed a two piece to make the map interesting at 4-5. Team EnVy closed down round 10 with Slasher's camo leveling the series at 1 -1.

From there, Team EnVy showed everyone why they are the defending champions. John went off with 36 kills and a 1.67 K/d on Uplink Precinct, in one of the best performances in recent CoD Champs memory. EUnited was playing a great game as well, but John's MVP type play was too much and EnVy took a 2 - 1 lead with a 12 - 10 Uplink win.

EUnited reminded EnVy what happened in the first hardpoint, running up the score once again en route to a 100 point early lead. Silly was shooting straight on his way to a 5-2 start, and EUnited looked to have a comfortable 125 - 30 advantage. Once again it was John melting with the KBAR, getting up to 17 -13 and leading EnVy all the way back, tying the match up at 145 a piece headed to Lower Street. It stayed level with both teams playing out of their minds, the score 240 - 241 on Bridge. EUnited could not push EnVy out of the zone, with Slasher's NV4 keeping distance as John went to work up close. Envy held the final 10 seconds to secure the first spot in the Winners Finals.