The returning champs are finding their form at CWL 2017. 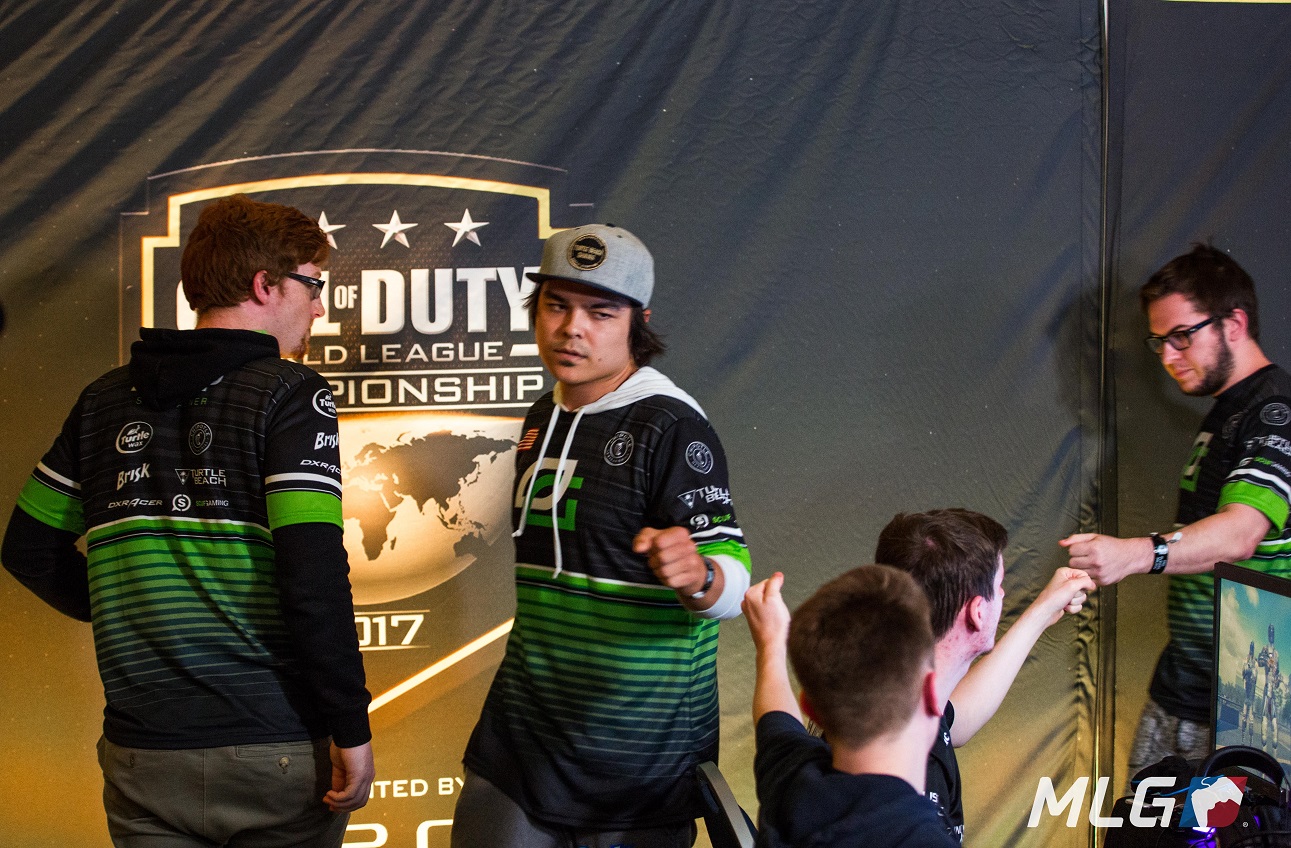 FaZe Clan becomes the 4th and final team in the Winners semifinals.

OpTic built a small lead despite FormaL's rough 1-5 start, but couldn't shake Splyce due to the problematic Zer0. With SPlyce threatening to close the gap even more, FormaL snapped out of his start with a 10-2 run to extend OpTic's lead. FormaL's resurgence was too much for Splyce as OpTic closed out map 1 by a score of 250 - 159  to win

Splyce quickly shook off their map 1 loss by racing out to a 4-0 S&D lead. Zer0 led the way with a hot 7 kill start, but OpTic foudn their footing and grabbed the next two rounds. Once again it was FormaL leading the way, being the only player on OpTic to start in the positive. OpTic could not overcome Crimsix's double negative however, and Splyce held on for the 6-3 win.

The Amway Center then fell dead silent as Splyce took over Uplink to take a 2-1 map lead, with the Euro champs looking like the squad that won Stage 1.

The Green Wall would get the pro OpTic crowd back on their side in map 4 Hardpoint however, with OpTic taking an early lead on the back of Scump's 14-7 start. Splyce did not give up so easily, eventually taking the lead at 144-142. Scump and Karma answered back to tip the back and forth affair in OpTic's favor again to regain the lead. The tight contest ended on a big camo play from OpTIc, taking the Hardpoint and forcing game 5.

The matchup between the Stage 1 and Stage 2 champs provided what the fans always wanted, a Map 5 S&D on Throwback. OpTic took the first round but Splyce quickly tied it at 1 with straight shooting from Madcat. In the end it was OpTic Gaming putting away Splyce 6-4, with FormaL dropping 9 kills to lead the way.