From the creator of Journey. 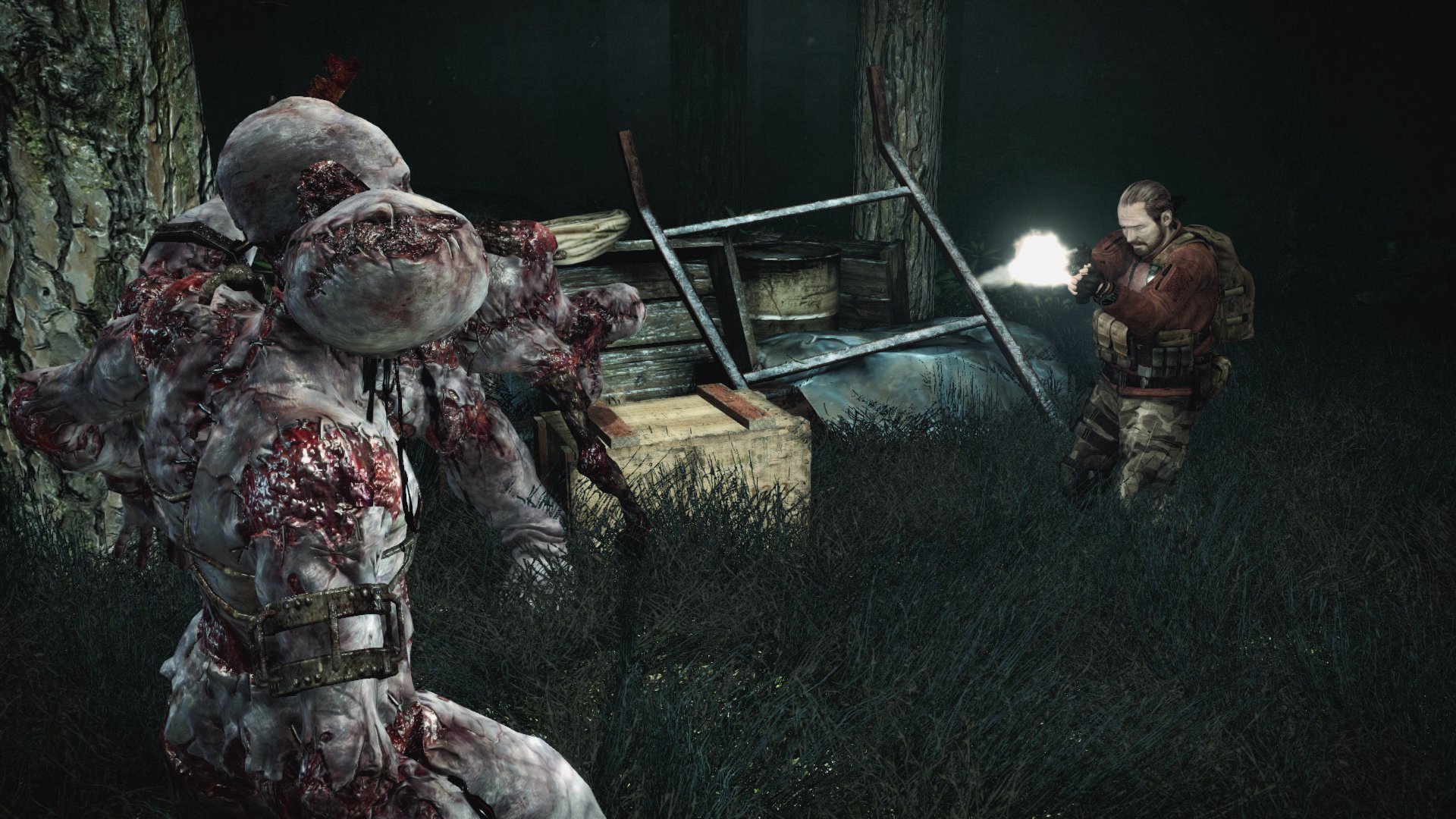 Crytek's Warface Is Getting Its Own Battle Royale Mode

Capcom has shown off the motion controls for the Switch version of Resident Evil Revelations 1 & 2 in a new trailer.

Offering “enhanced immersion” (riiiight), you can now waggle the JoyCon in all sorts of way to shoot, knife, and even “survive the even the most horrifying situation.”

Motion controls haven’t really found a perfect calling on Switch yet, but to be to Capcom, the Wii version of Resident Evil 4, which included motion controls for simple actions like knifing and reloading, was by far the best release. If motion tech isn't your cup of tea, you can always use the pro controller instead.

The Switch releases include all the bonus DLC for the main title and raid modes, and you’ll be able to use amiibo to unlock extra features.