Faze showed why they are one of the contenders at the Call of Duty World Championships. 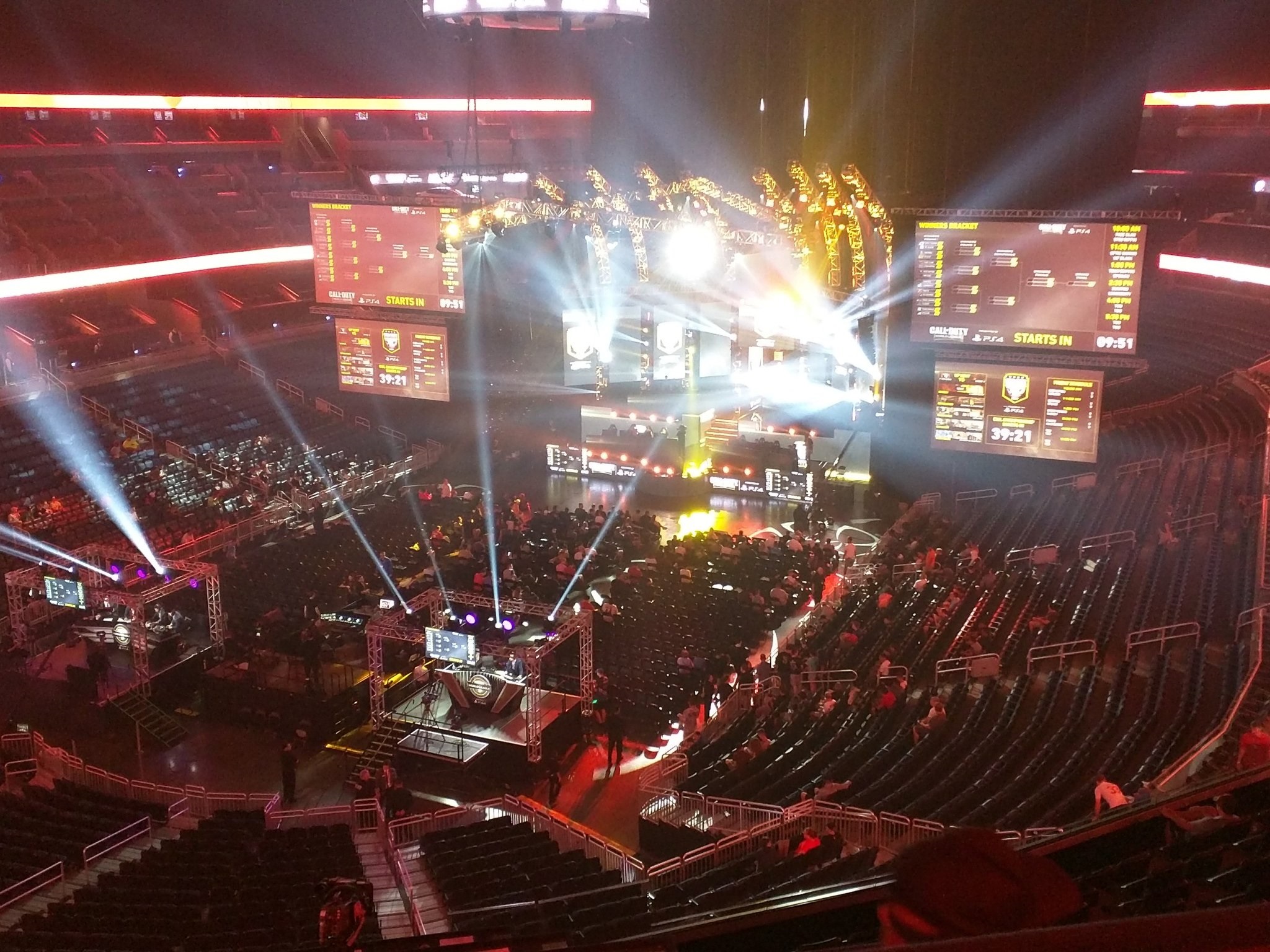 theHunter: Call of the Wild - All Layton Lake Outpost Locations

Learn where you can find outposts while roaming the Layton Lake area in theHunter: Call of the Wild.

Infused kicked off the Knockout rounds of the CWL 2017 Championship by sending the previously inform Rise Nation to the losers bracket. The first major upset of the CWL 2017, Infused dominated Rise in S&D and pulled out a Hardpoint victory to seal the series 3-1.

Infused battled in a three way round robin just to make the Bracket Stage, and were able to keep their performance going today. They dropped the opening Hardpoint 177 - 250, but answered back 6-3 in their preferred S&D mode. With the series tied at 1, Infused handled the Uplink in surprising fashion, coasting to a 12 - 5 victory.

Rise Nation looked to take the second Hardpoint to force a game 5, but Infused was too much to handle. The Throwback on Hardpoint still ended up being one of the matches of the tournament however, with Infused topping Rise by a score of 250 - 247.