ARK: Survival Evolved - How to Tame Your First Dinosaur

A simple how-to for taming your first dinosaur in ARK: Survival Evolved. 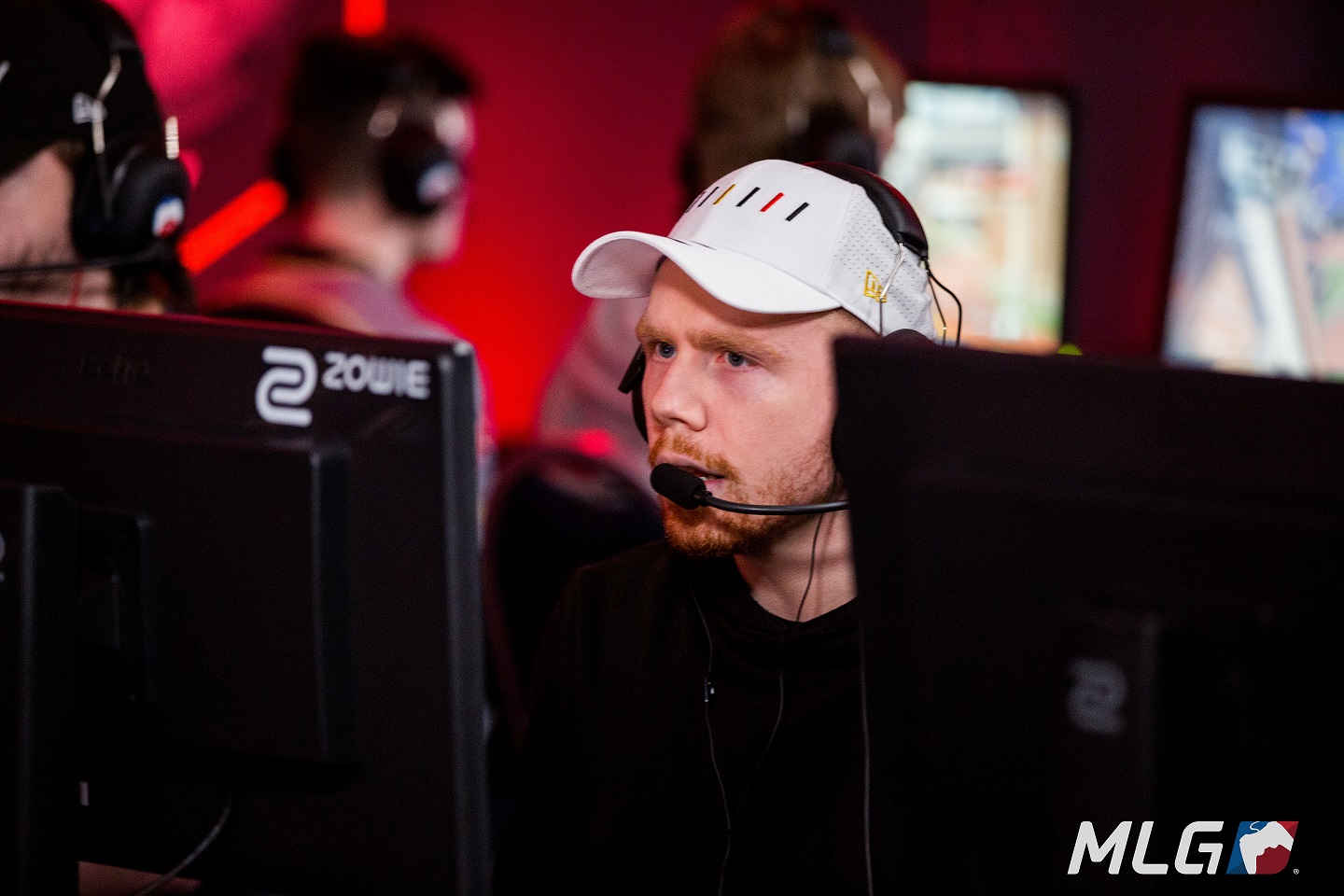 Infused carried the momentum of the Round Robin yesterday to take down Rise Nation.

Str8 Rippin came out of the gates showing none of the jitters you might expect from a team competing on the main stage for the first time. Temp started off blazing with a 9-3 start to help Str8 build a 100 point lead in Hardpoint, but Enable picked up a 5 streak to keep Faze competing. It was not enough to overcome a 4-22 performance from Zooma and Str8 pulled away with a dominating 250-108 performance.

Faze answered back with a veteran performance tp start off S&D, quickly taking the first 3 rounds before Ricky took out Attach in a 1v1 to stop the bleeding. It was Dashy's turn next with a big performance to claw back another round, but FaZe refused to give up the lead calmly answered with the last two rounds to tie the series at 1. Zooma's Reactive Armor came up big on match point, making up for his Hardpoint nightmare.

Uplink was a defensive affair, with Str8 controlling the pace of the match. Faze seemed more than happy to play at the defensive tempo, taking a 2-0 lead into the half on the back of two Gunless throws. Enable led the way in the second half with a 4 streak capped off by a dunk to go up 5-0. Str8 Rippin lost control of the match and Faze ran all over them on the way to an 11-0 shutout.

Faze carried the momentum into Hardpoint, closing out the series in professional fashion for a 3-1 win.