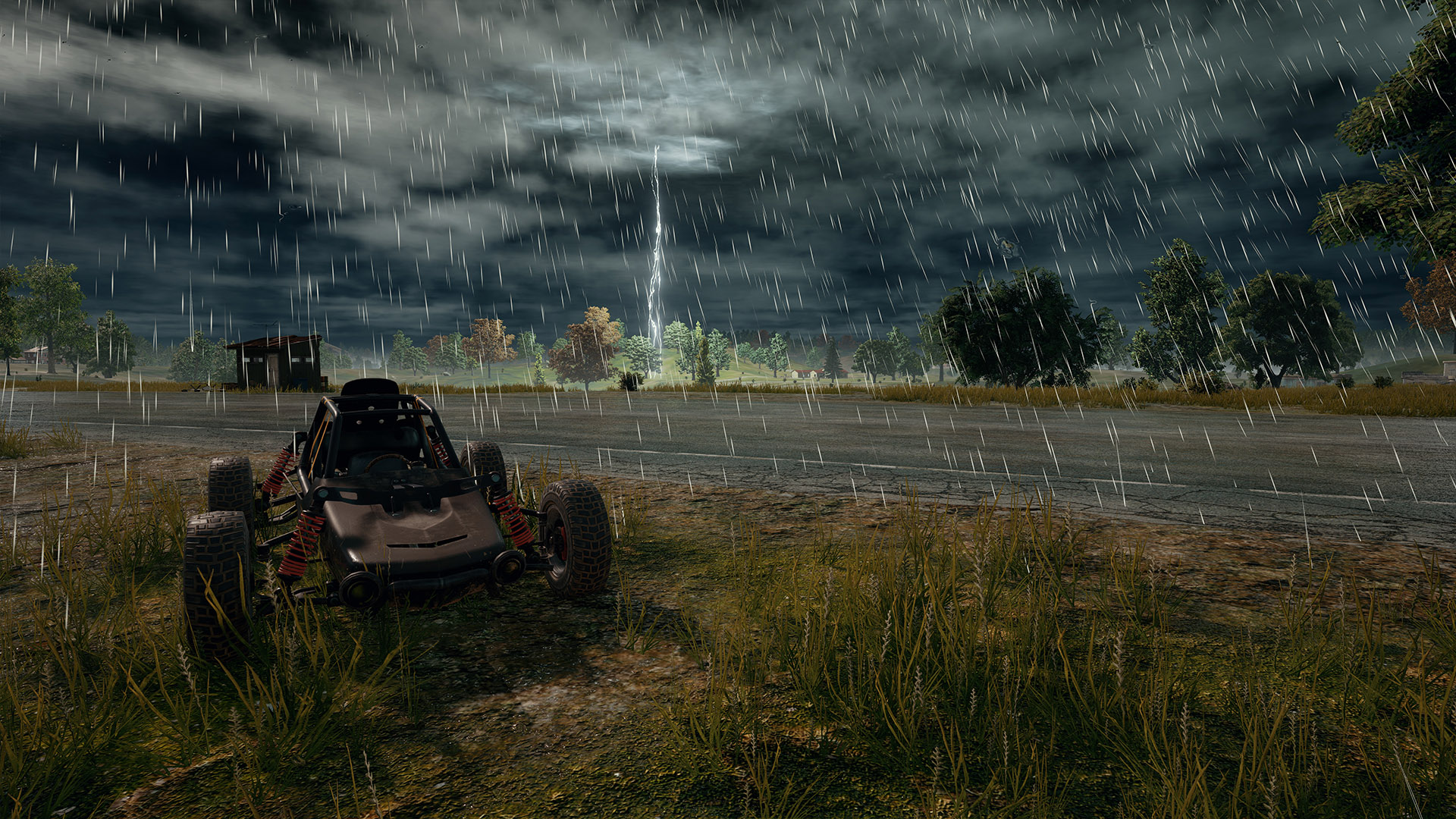 Learn how to dominate lumbering opponents at range, and avoid stealthy ones yourself.

PlayerUnknown’s Battlegrounds is still in Early Access, meaning players are going to encounter numerous problems such as losing connection to a game. Thankfully, PUBG has recently received an update that allows players to rejoin or reconnect to a game that they drop from.

The Month 4 Update added a feature that allows players to rejoin a game if they had been disconnected part way through the match. Previously, this had been a frustrating bug, as there was no way for you to reconnect and collect on the winnings you were going to get.

To rejoin a PUBG game you were disconnected from, you will need to firstly load PlayerUnknown’s Battlegrounds back up. When you reach the Lobby screen, a message will appear stating, "The match is still in progress. Continue?" you will then need to click "Continue" to reconnect to the match you were kicked from.

Read: How to Record PUBG Kills with ShadowPlay

Thankfully, if for some reason you had to force-shutdown PlayerUnknown's Battlegrounds using the Task Manager, you will be given the opportunity to rejoin your PUBG match when you next load the game back up. However, if you willfully click "Quit game" or "Exit to Lobby", you will not be able to reconnect to your PUBG game, as this is not a connectivity problem or a game crash problem.

Now that you’re able to rejoin your PUBG game, take a moment to look over all the PUBG weapons and stats so you know what guns to pick up and carry with you!