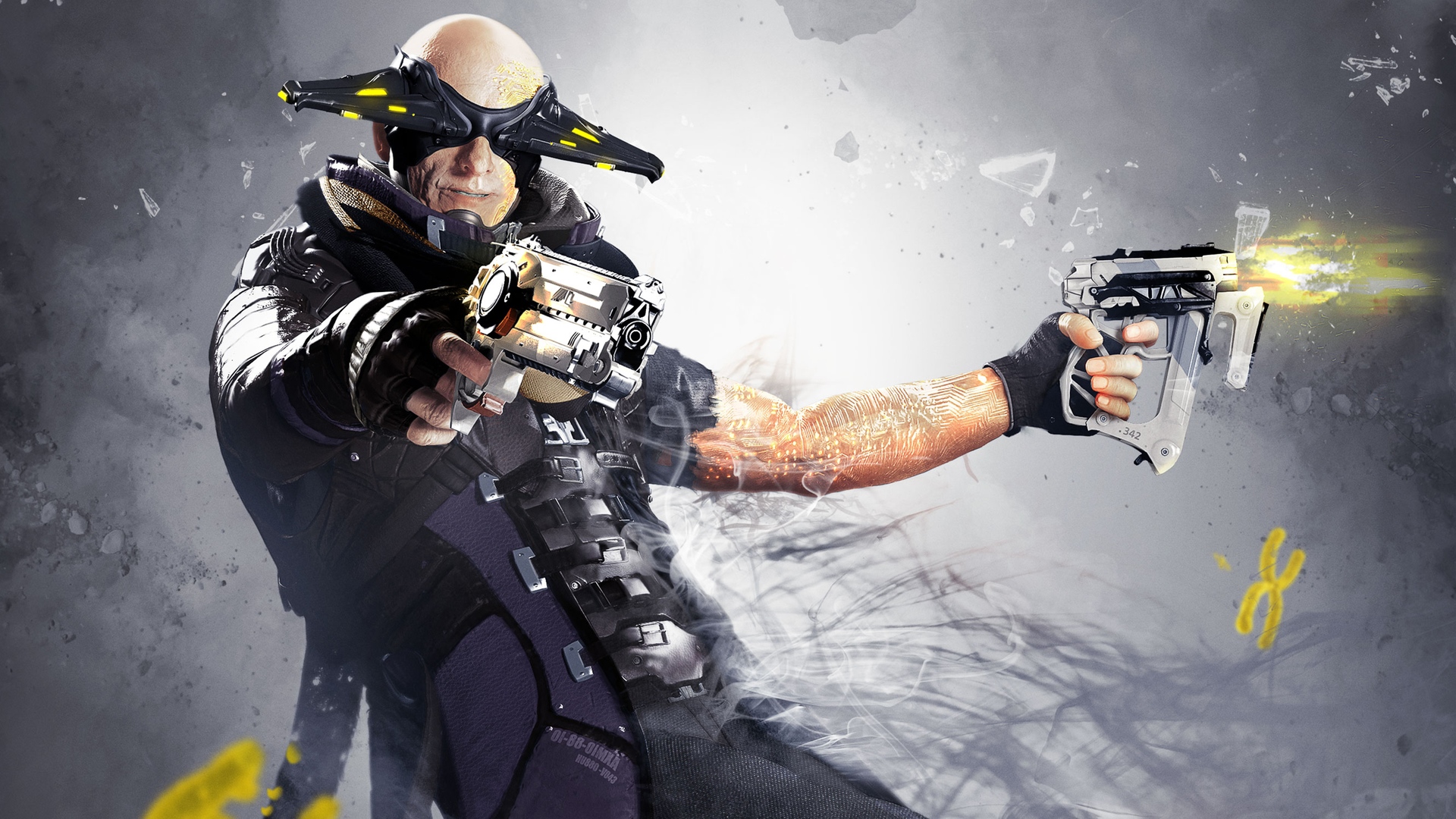 Learn how to reconnect into the PlayerUnknown's Battlegrounds game that just crashed.

The Gunslinger is LawBreakers’ ultimate first-person shooter class. Specializing in dual-pistol use, the Gunslinger is able to decimate opponents with its laser-like accuracy and deadly, hunter-esque knife skills. For those that have played Overwatch, the Gunslinger is most easily compared to Tracer – dual-wielding weapons with a short-range teleport.

The Alpha is your left-hand, semi-automatic pistol that can be fired extremely quickly. For long ranges, fire deliberate and accurate shots to avoid increasing the weapon's spread.

A more precise version of the Alpha, the Omega is a single-fire pistol that can also be charged up. Charging up the Omega allows you to deal more damage.

A short-range teleportation that relocates you based on the direction you’re moving. You can hold three charges of Warp, so use them wisely and keep one in reserve to get you out of hairy situations.

The Tac-Knife has a multitude of uses. When used, it detects and highlights enemies within its vicinity, through walls and other objects. It can also be used to damage enemy players.

Equalizer is the Gunslinger’s super in LawBreakers and acts as a constant barrage of damage from both weapons. This is a similar ability to the Harrier role, as it is a continuous stream of fire. Both Alpha and Omega are fired at the same time with unlimited ammo for the duration of Equalizer.

The Gunslinger is a duelling king that is best suited for one-on-one combat. When faced with multiple enemies, use the Gunslinger’s speed and warping ability to relocate and draw one opponent away from the others.

While Alpha and Omega are powerful, they can only be used separately and so care must be taken when deciding what one to use. Omega is best used at longer ranges while Alpha can work well in closer combat. However, with enough skill, both are effective at either ranges.