LawBreakers - How to Earn More Creds

Increase the amount of Creds you get by following these tips. 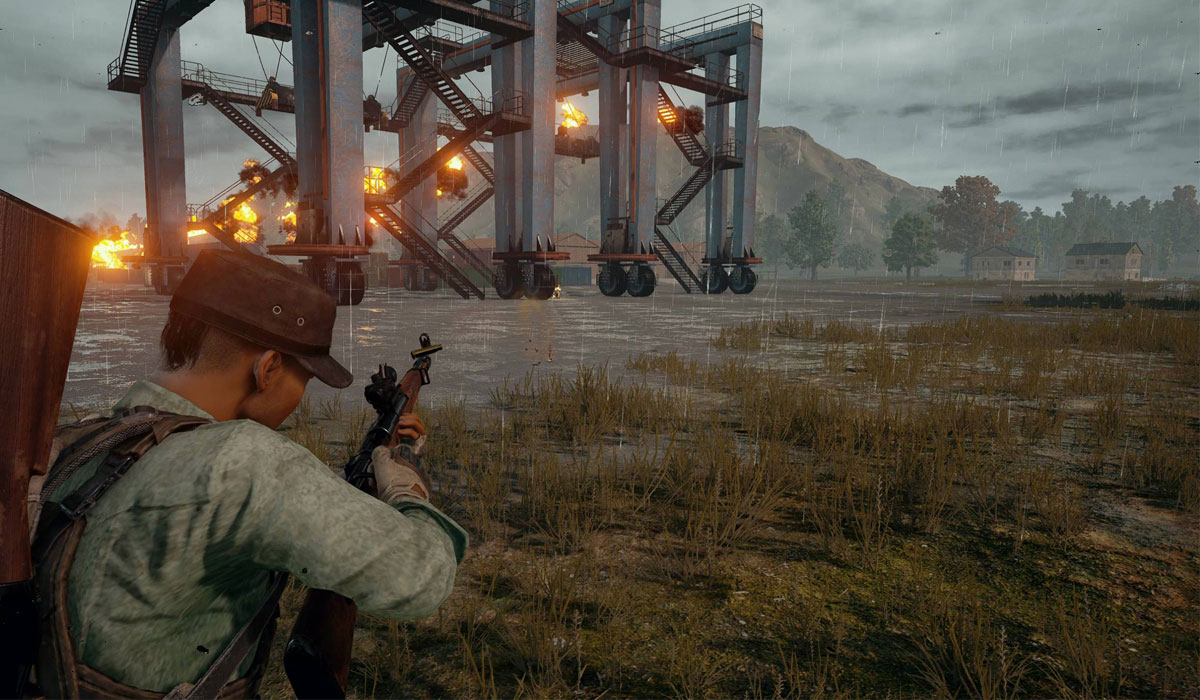 After the recent troubles surrounding internal PlayerUnknown’s Battleground builds, and the weekly and monthly updates being delayed, it’s good to hear that things are back on track. PUBG will be receiving its Week 20 Update this week, with the update hitting the test server on August 9th, and provided everything works well, the main server on Thursday.

While this update is small, it does address some major optimization issues and bugs. Below is what was posted on the Steam Community Page:

The Client Optimization is especially great to hear, given the fact I’ve recently upgraded my rig to a Ryzen 7 for Destiny 2, a CPU that is all about those multi-core processes. Among some bug fixes, being able to see your ally’s marker on the mini map when spectating them is going to help with callouts when downed. Overall, though small, there are some nice changes in bound.

Be sure to check out our guide on all the weapons and stats in PUBG as well as where to buy your own PUBG Level 3 Backpack!