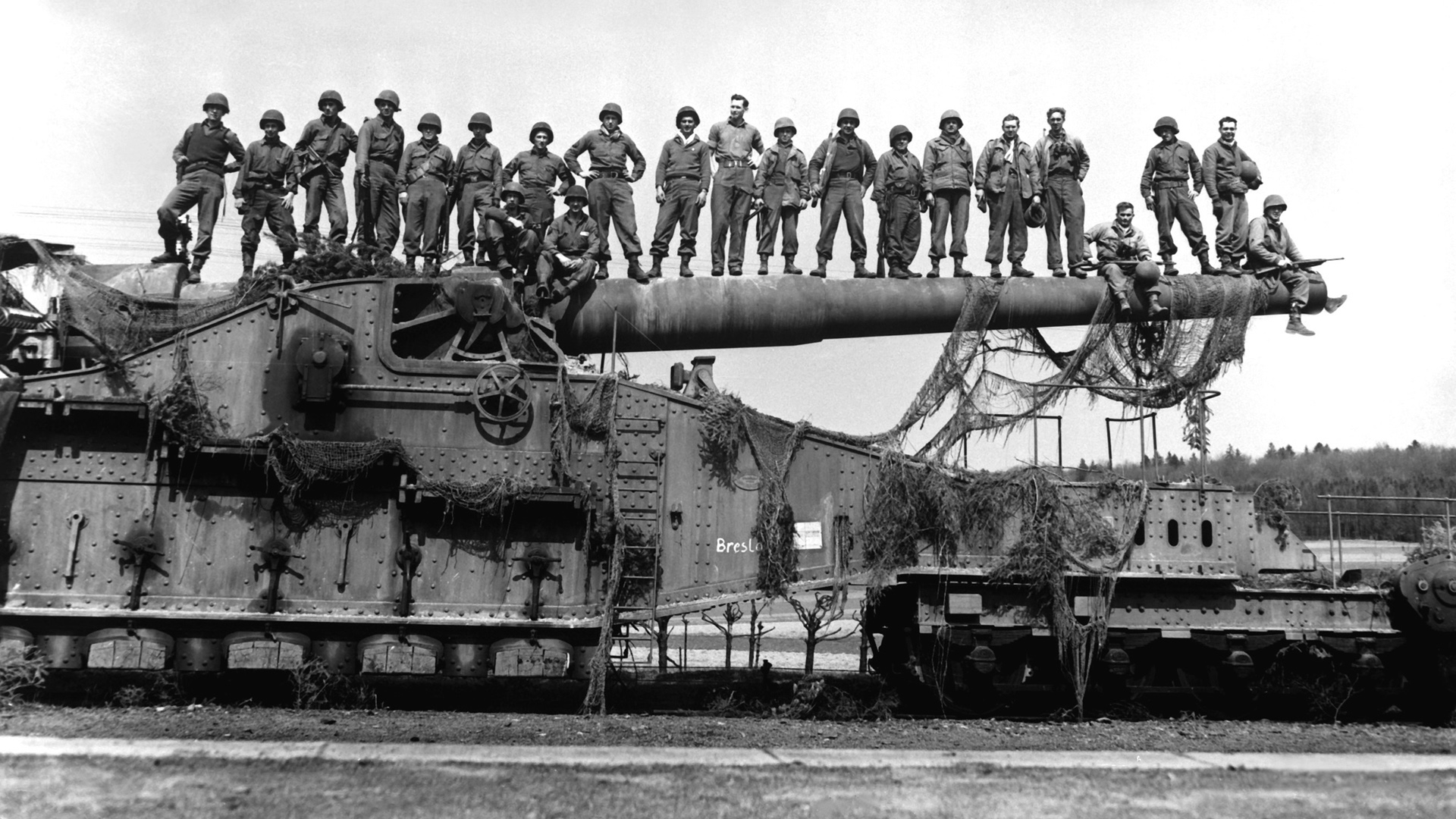 Ah yes, the Glass Cannon – a term coined in video games to describe something with extreme damage output, yet very lacking in protection to balance things out. World of Tanks is certainly no exception to this to say the very least, and that’s what we’ll be looking at in this article. It should be noted that, while Premium Tanks are entirely eligible for this list, Artillery and tanks no longer available in the game for the NA server are not – we won’t be seeing the Waffle E 100 in this list.

For something on the other end of the spectrum, check out The Greatest Super Heavy Tanks in World of Tanks.

The infamous Box Tank, nicknamed so because it looks like a box. Ok, not exactly quite like the image might imply – but trust me, it does. Sporting a 130mm gun down at Tier 6, it’s really no wonder why the SU-100Y makes the list.

While the DPM is dreadful, the 440 alpha damage and 196mm of penetration more than make up for any short comings this tank’s gun may have. Alternatively, you can accept a 25 penetration deficit and opt to fire its Premium AP rounds for 510 damage per shot, hitting harder than the IS-7’s 130mm up at Tier 10.

Just avoid incoming fire, if that’s even possible in this huge… well, box – you have no armor to talk about with a flat 60mm on the front, side, and rear, but surprisingly okay mobility for the tank’s size.

Who said all glass cannons had to be Tank Destroyers? The KV-2 is the other box tank, again, because its turret looks like a box. I know, the World of Tanks community’s imagination knows no bounds. I think it prefers the nickname “Stalin’s Hammer”, and it’s certainly applicable with its hilarious 910 alpha damage HE rounds that you’ve no doubt witnessed first-hand just before getting deleted from the game (or perhaps from the YouTube compilations).

I hope Stalin personally guides your shells as he often seems to do with his favorite toy of WW2, because otherwise you’re going to have a sad time missing the broad side of a TOG, getting your flat armor punched through by everything and their mother’s, and not having the mobility to do anything about it.