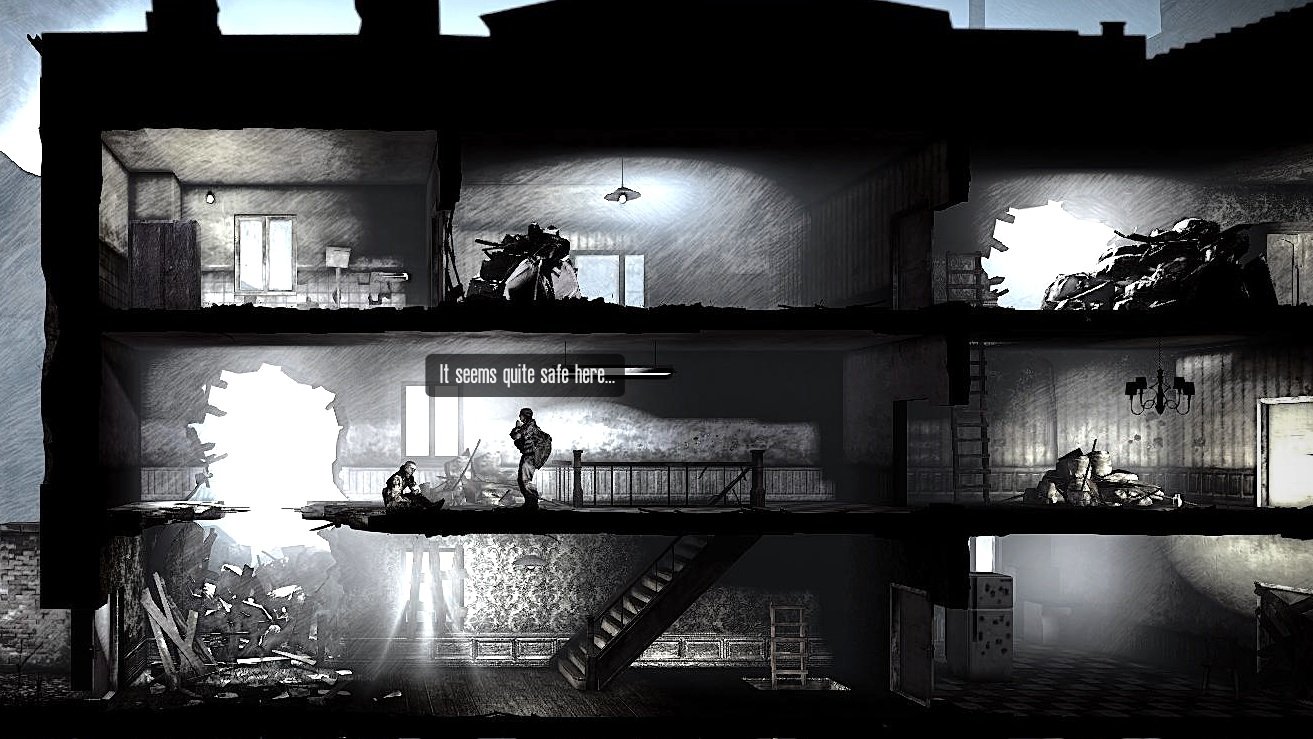 Grim civilian survival game, This War of Mine, gets new DLC Stories

From the creator of Journey.

This War of Mine is getting a new set of DLC Stories starting from today.

Celebrating three years from launch, the first of the Stories is called Father’s Promise and is based on an audio drama by the Polish author, Łukasz Orbitowski. The story follows Adam as he attempt to shelter his daughters from the conflict around them.

The aptly named Stories appear to focus more heavily on the narrative elements of the game over its survival base.

The DLC costs just $2 and reportedly offers multiple hours of gameplay over four new locations amd five remastered ones. Buying a season pass for the game will cost $5.

Released three years ago, This War of Mine tells the rather harrowing tale of civilians trying to survive in a war-torn city. The player has to make some rather unpleasant choices to survive, such as whether to steal from those too old or weak to defend themselves.

The base game has been reduced by 80% to $4 until November 28, meaning you could pick it and the pass for all the Stories for a grand total of $9.