A quick rundown of the Harrier class in LawBreakers. 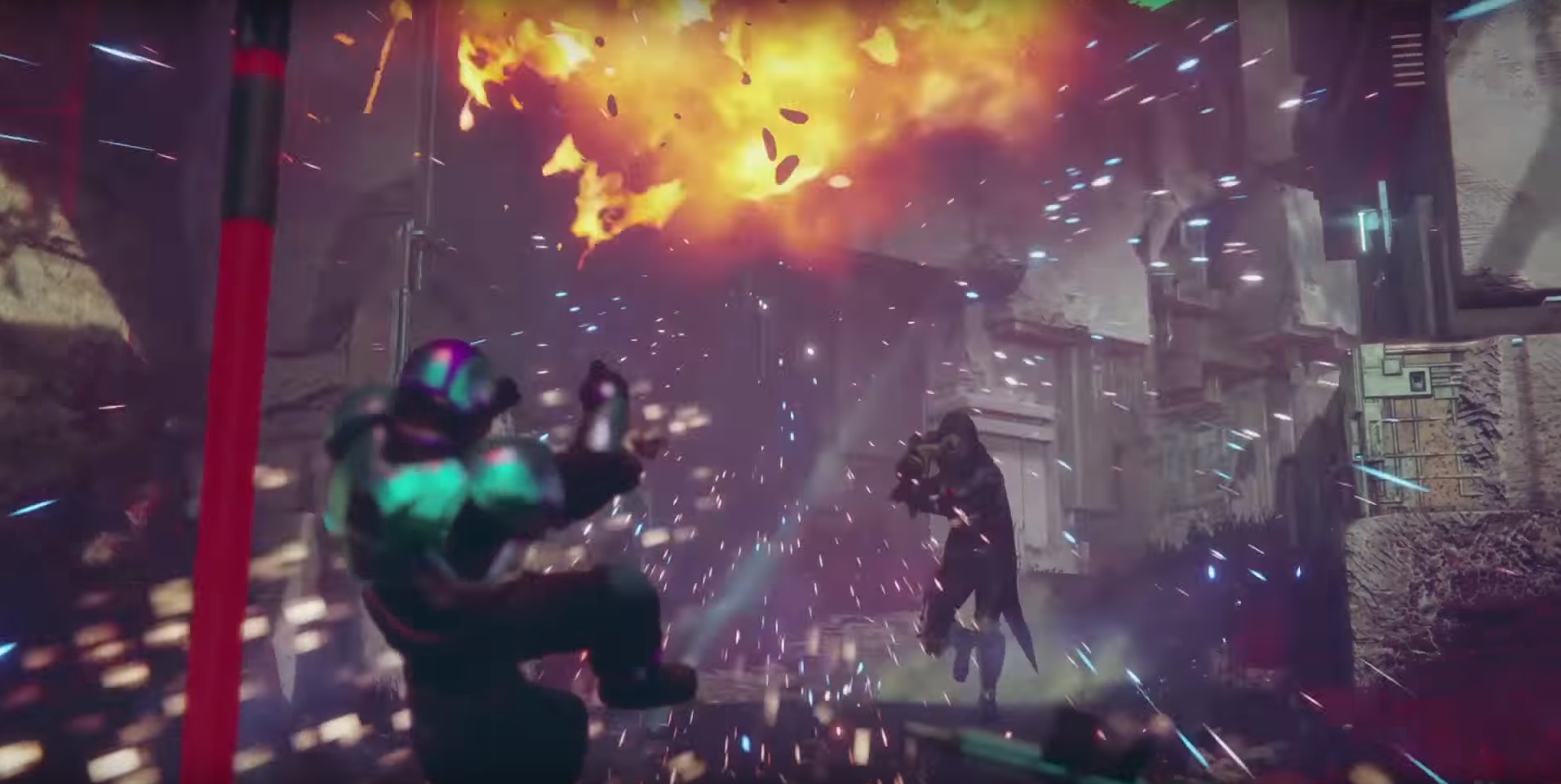 All Slime types in Slime Rancher are unique, so learn more about the various different species of slime with this guide.

Bungie has released a new multiplayer trailer for Destiny 2. Although it is titled "Competitive Multiplayer Trailer," it does not offer new information about what Bungie plans to do with competitive modes in Destiny 2.

Something we do see is the Dubious Volley rocket launcher, which has been rumored to appear ever since the Taken King days. The trailer also shows the submachine gun class from the beta, the Sweet Business exotic auto rifle and the Coldheart pre-order bonus.

Bungie has confirmed there will not be a ranked playlist available at launch, though they are hinting competitive players will have something to do instead. Mark Noseworthy and Luke Smith, leads at Bungie, confirmed to IGN that a "trials-like exerience:" will be available in Destiny 2 during the launch window.

While this trailer does not give any new clues about these potential compettive modes, we do see some highly stylized gameplay with all three classes. Be sure to brush up on your Destiny 2 knowledge with our Hunter, Titan and Warlock class guides