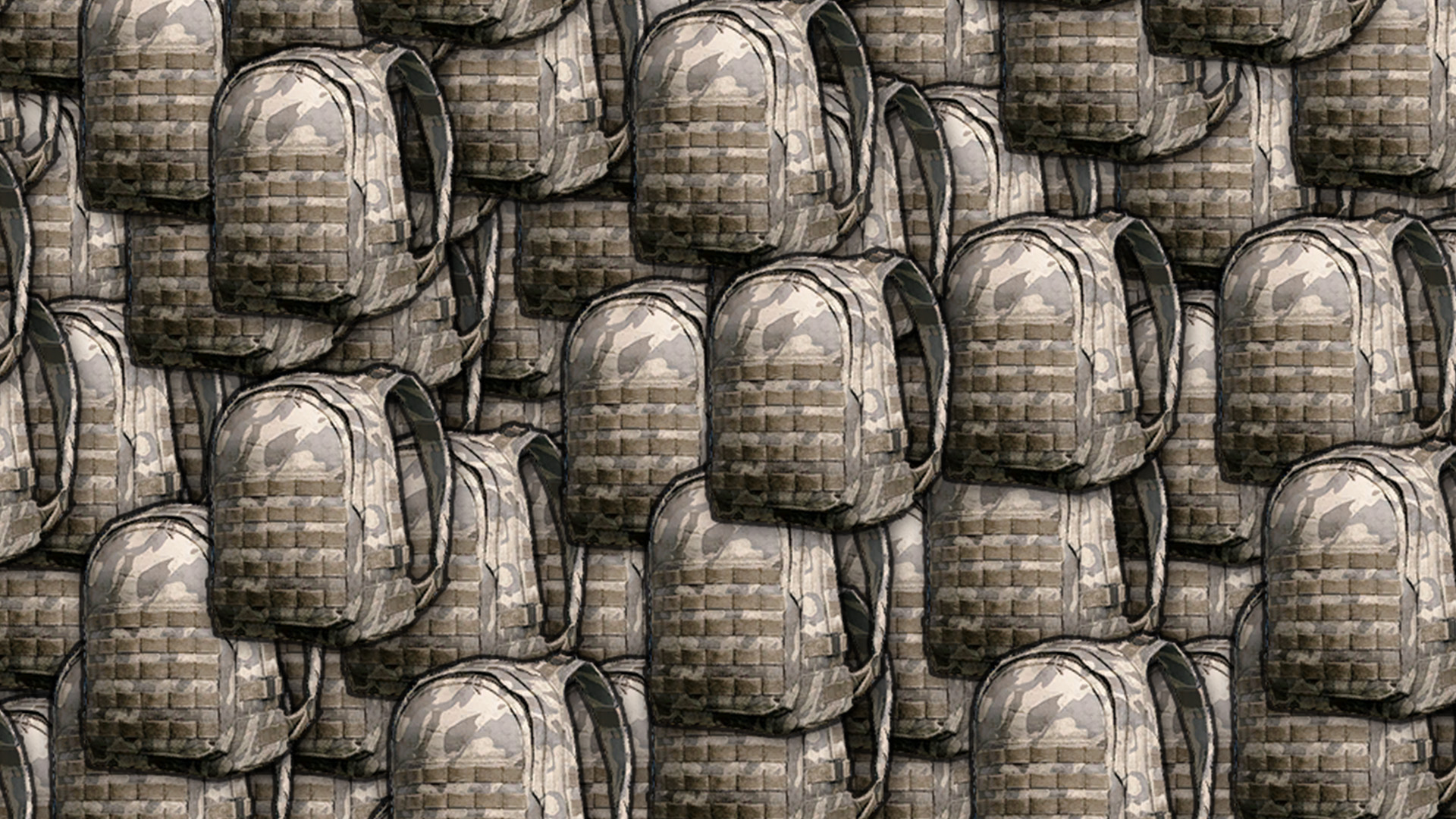 Where to Buy Your Own PUBG Level 3 Backpack

Anyone who’s played PlayerUnknown’s Battlegrounds will know the importance of a backpack, especially if you can get your hands on the highly coveted Level 3 backpack. This army-style backpack is immediately noticeable, and ever since diving into PUBG, we’ve wanted to get our own.

For those looking to get their hands on their own Level 3 Backpack, there’s good news – it’s actually called a Molle backpack, and can be found at many Army Surplus stores around the world. We’ve collected a few links from various online stores, so that you too can own a PUBG Level 3 Backpack.

Read: How to Record PUBG Kills with ShadowPlay

Another backpack has recently appeared on Twitter thanks to Stodeh. He appears to have a PUBG-branded Level 3 Backpack. As soon as we know how to buy one of these, we'll let you know!

Where to Buy a PUBG Level 3 Backpack

While not all these match the in-game model shot-for-shot, they are rather similar. While you're perusing the online stores, take some time to learn how to earn more Battle Points as well as all the PUBG weapons and stats.

Over at Army Surplus World, there are a few different styles of PUBG Level 3 Backpack, ranging from cheap entry-level items to more sturdy units that match the in-game model more closely.

Another high-quality backpack that's recently cropped up is available through none other than csgotradezone.com. This backpack matches the in-game model extremely closely with its curved top and strips of secure fabric across the face, even the digital camo holds a striking resemblance to the Level 3 Backpack in PUBG. For a bit of added flare, the backpack comes with a Playerunknown's Battlegrounds patch along with either an "INSTRUCTOR" patch or "WINNER WINNER CHICKEN DINNER" patch – we know which one we'd go for.

Army Navy Sales has a couple of options available for those who want to buy their own PUBG Level 3 Backpack. Out of the two below, the Cactus Jack is probably the closest to what appears in-game. But it’s personal preference.

Probably the most authentic looking backpack of them all. This Rothco backpack is almost 100% accurate to the in-game PUBG model. With the curved tops and the bands stitched across the back, your friends will be asking you to store all the loot they can't carry.

For those of us in Australia who don’t have access to the American stores, Army Surplus has a rather expensive Molle pack. While this doesn’t have the same curved space at the top above the bands, it is one of the more visually similar backpacks around.

Another Australian-based store that stocks a backpack that is strikingly similar to the PUBG Level 3 Backpack is Aussie Disposals. The bands on the back of this pack don’t stretch to the sides like the in-game backpack, but it’s still a reasonably close match.

Now that you’ve secured your own PUBG Level 3 Backpack, you can start carrying around all your chicken dinners and loot. If you’re not from America or Australia and have managed to find a PUBG Level 3 Backpack, let us know so we can add it to the list! Be sure to check out Tank War Room's PUBG hub so you can keep updated on news, guides, and more!