Moss VR's Lead Mouse Signs Her Way Into Our Hearts

Quill uses sign language to communicate, and it's adorable. 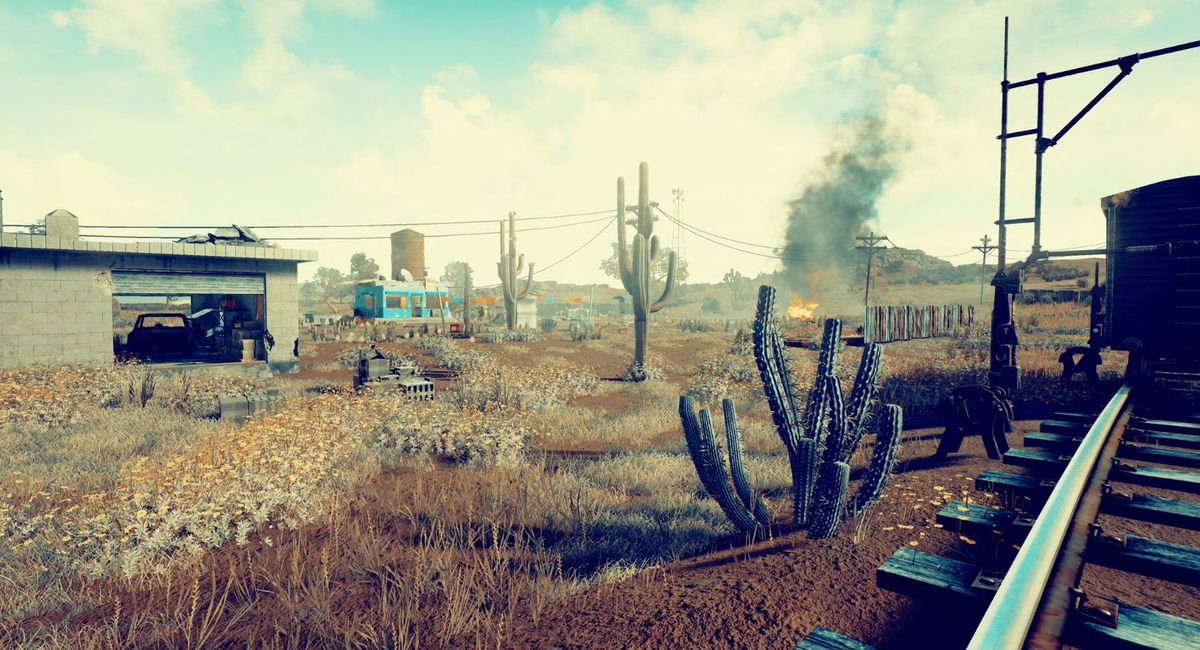 PUBG: What is Stream Sniping?

Slime Rancher: How to Get the Slime Science Lab and Craft Gadgets

Learn how to fabricate gadgets using the Slime Science lab in Slime Rancher.

What is Stream Sniping?

Simply defined, stream sniping is using someone else’s Twitch stream to unfairly determine the location of other players in your game. Watching someone play Battleground’s on Twitch would obviously let you know of their location at all times, which would give you an unfair advantage. Additionally, you will be able to see everyone that the streamer can see, giving you a second pair of eyes on the action. Basically, if you are playing Playerunknown’s Battleground while watching a stream of the same game you are in, you are stream sniping.

Stream sniping is the modern equivalent of screen cheating, the reviled method of staring at your friend’s part of the screen during a split screen game.

How to Not Get Banned

This is very simple, do not watch Twitch and play Battlegrounds at the same time. The community is debating whether or not stream sniping should be illegal, but it does not matter what we think; if Bluehole thinks it is illegal then it is illegal. Let’s be honest here, it should be illegal.

There are a few potential hang ups here, like how does Bluehole prove that you are stream sniping? While a streamer could theoretically blame stream sniping every time they die in a match, we doubt Bluehole will ban without evidence.

Now that we know what stream sniping is, and why you should not do it, there is a month 4 update out for PUBG (if you still want to play). Now that a form of cheating has been removed, the new ELO system should be more accurate.